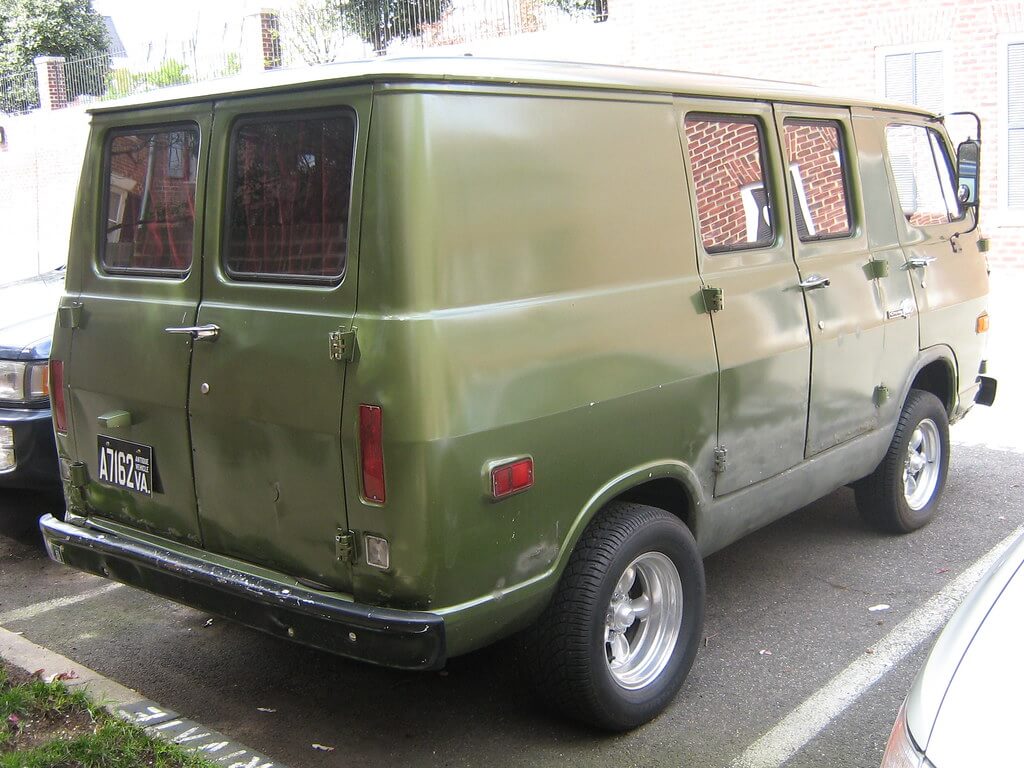 Tamara Lindeman, also known as Toronto singer-songwriter The Weather Station, doesn’t mince words when it comes to climate change. Asked whether she thinks the music industry is finally waking up to the global crisis, her answer is a swift no. “People talk about feeling guilty more,” she says. “This doesn’t mean anything is changing.” Lindeman is one of many Canadian musicians speaking out on the climate crisis, but talk is one thing; impact is another—and it’s hard to have in an industry where artists depend on emissions-heavy touring to make money.

The carbon impact of the music industry, and touring in particular, is enormous. A study conducted by the University of Oxford’s Environmental Change Institute estimated that for every ticket purchased to a standard show (for venues with a capacity lower than 2,000 people), five kilograms of carbon dioxide equivalent are generated, thanks to the combination of venue emissions and the travel required by artists and attendees to get there. Every 300-person show, then, generates roughly the same emissions as a one-way flight from New York to Berlin. Many major acts like Radiohead and Coldplay have started scaling back their tours until “carbon neutral tours” are achievable through implementing comprehensive carbon-reduction strategies. Mid-sized artists don’t necessarily have the resources or the cultural capital to do the same.

There are always measures musicians can take, though. “Talk it through with your booking agents to try and cut back on flights and make your trips count more,” Lindeman says. “Think twice about tours and ask yourself whether they’ll be truly impactful, or if you’re just touring for the sake of touring.” The easiest concrete steps she points to are buying carbon offsets and taking plastic off of tour riders (the document that tells a venue what to provide for the artist, like bottled water or cases of beer). “That should be a no brainer,” she says.

Other Canadian artists are making an effort, too: East Coast singer-songwriter Tara MacLean works with Bullfrog Power to power her tours using green energy sources, and electronic musician Caribou has partnered with PLUS1, a non-profit founded by Arcade Fire that donates extra concert proceeds to causes including climate justice.

Ultimately, Lindeman stresses, the reason touring is unsustainable is because our transportation systems are unsustainable. To really have an impact, the music industry should be advocating for a renewable travel grid, which would enable touring without carbon emissions. “There is nothing inherently wrong with travelling or playing music,” Lindeman explains. And it should be possible to do both without emitting greenhouse gases.

Though she hasn’t seen a major shift within the industry, there are bright spots. Lindeman mentions Music Declares Emergency, a U.K. organization demanding governmental response to the climate crisis. In Canada, artists like Tanya Tagaq have made climate change a central theme in their work, as on her 2016 album Retribution, while also emphasizing the inextricable connection between environmental destruction and the theft of Indigenous land. In January 2019, over 160 members of the Canadian music industry signed a statement of solidarity with Wet’suwet’en land defenders and benefit concerts have since been held across the country.

“The music industry faces the same issue every other industry does; scratch the surface of anything you do, and you find oil and gas,” Lindeman says. Carbon offsets and other greener touring measures reduce the harm these industries cause, but they don’t get at the root of the problem. “We have to fundamentally alter our infrastructure so that it does not run on oil and gas,” she says. “Then we can do what we do, and not have blood on our hands.”