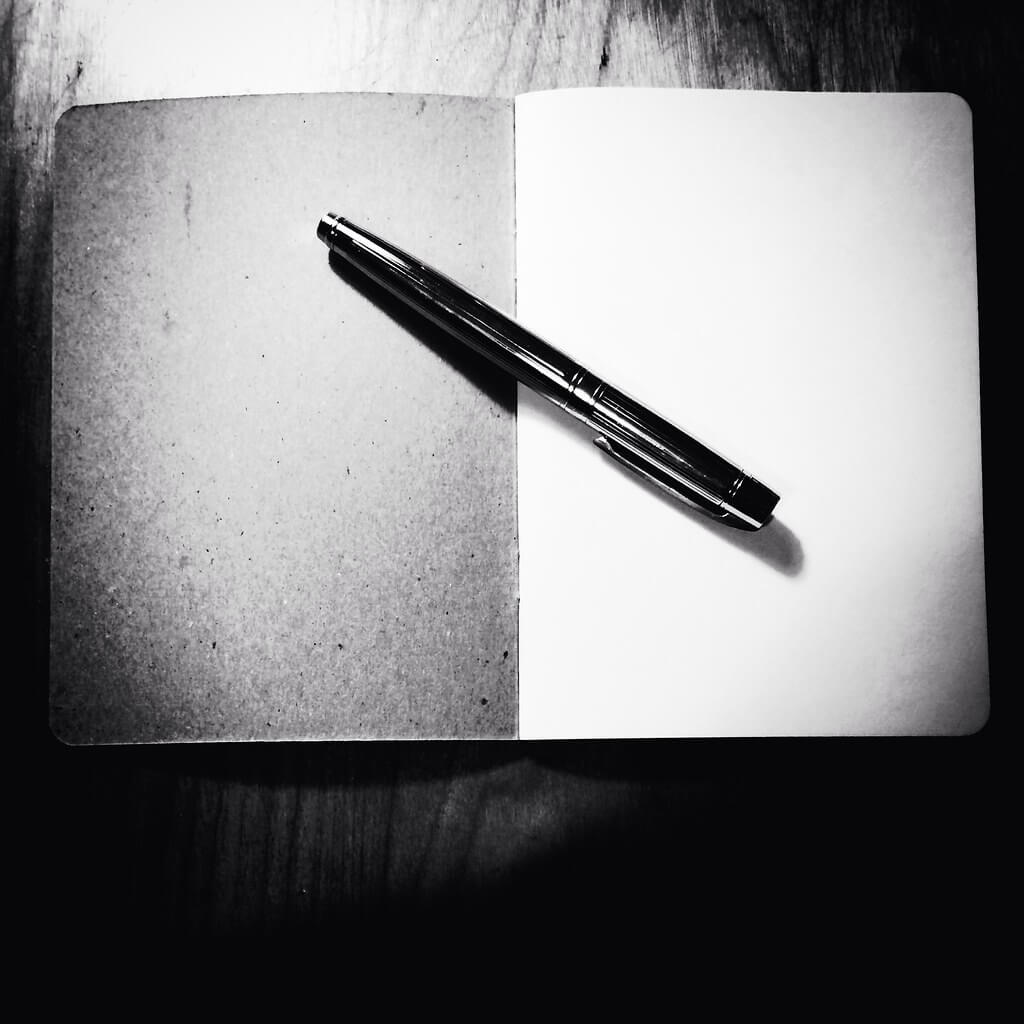 Image by hanspetermeyer.com; marked with a CC BY-SA 2.0 license

I come to you with a plea from menstruators across the country: please implement period policies at your place of business. Actually, let me rephrase that—we need period policies in the workplace now.

Periods are an incredible phenomenon in which a person bleeds from their nether regions every 21 to 35 days for four to eight days for roughly 40 years and are expected to perform up to par, and under the same conditions, as their non-bleeding colleagues. Individuals may suffer from abdomen cramps, nausea, diarrhea, or even pass out from the associated pain. Some menstruators battle painful period-related disorders like endometriosis, polycystic ovary syndrome, and more. Yet, they’re expected to shut up and stop complaining because our patriarchal society is so fragile that speaking up about our anguish is taboo.
On behalf of all menstruators, this is an official wake-up call to anyone who still thinks this way in the 21st century. The answer to alleviating our woes is plain and simple, and it’s been in front of us this whole time: period policies.

These policies, also known as menstrual leave, allow individuals experiencing periods to take paid time off work to recuperate as they bleed. A number of countries have already made menstrual leave a reality, including Taiwan, Italy, Zambia, Japan, South Korea and Indonesia. The ability to take menstrual leave provides some financial and psychological reprieve to menstruators as their uteruses undergo a bloody wave of chaos each month.

Cramps and heavy bleeding lead to the loss of productivity for almost nine days a year for people who menstruate. Yet, menstruation pain doesn’t fall under the types of leaves that employees can currently access in Canada. To uphold human rights, we must adopt specific period policies to remove barriers at work.

We are privileged to live in a nation where periods, perfectly regular bodily functions, can be discussed. This is not true for some parts of the world. Roughly 50 percent of the global population menstruates, yet periods are still seen as taboo. In fact, globally, pseudonyms are used to describe periods instead of using the appropriate terminology.

Particularly in countries run by conservative governments, menstruators are deprived of their right to lead fulfilling lives at home and at work because of cultural norms that stem from patriarchal mindsets rooted in misogyny. Menstruators are viewed as impure or unprofessional and are prevented from excelling in their careers due to this stigma.

Trust me when I say it doesn’t have to be this way. The onslaught of the COVID-19 pandemic has forced the world to reimagine work—with many employers placing accessibility and comfortability at the forefront of their priorities over the expectations of corporate powers hyper-focused on working us to the bone.
Working from home has paved the way for companies to reimagine their workplace policies to accommodate everyone rather than cater solely to the cisgender, straight white male population. Being able to wear pyjamas while at work, not having to constantly dread leaking in public, and comfortably taking multiple bathroom breaks without being on the receiving end of a hairy eyeball has been an unacknowledged relief during these trying times.

As vaccination rates increase and our ability to return to the workplace looks bright, the pandemic has shown us that we cannot, in good conscience, return to the status quo. Change is inevitable and it’s time for Canadian workplaces to put themselves at the forefront of the fight against menstrual taboos.

It starts with you. Because believe me, if these policies were enacted the first time around, we wouldn’t be needing this conversation right now.