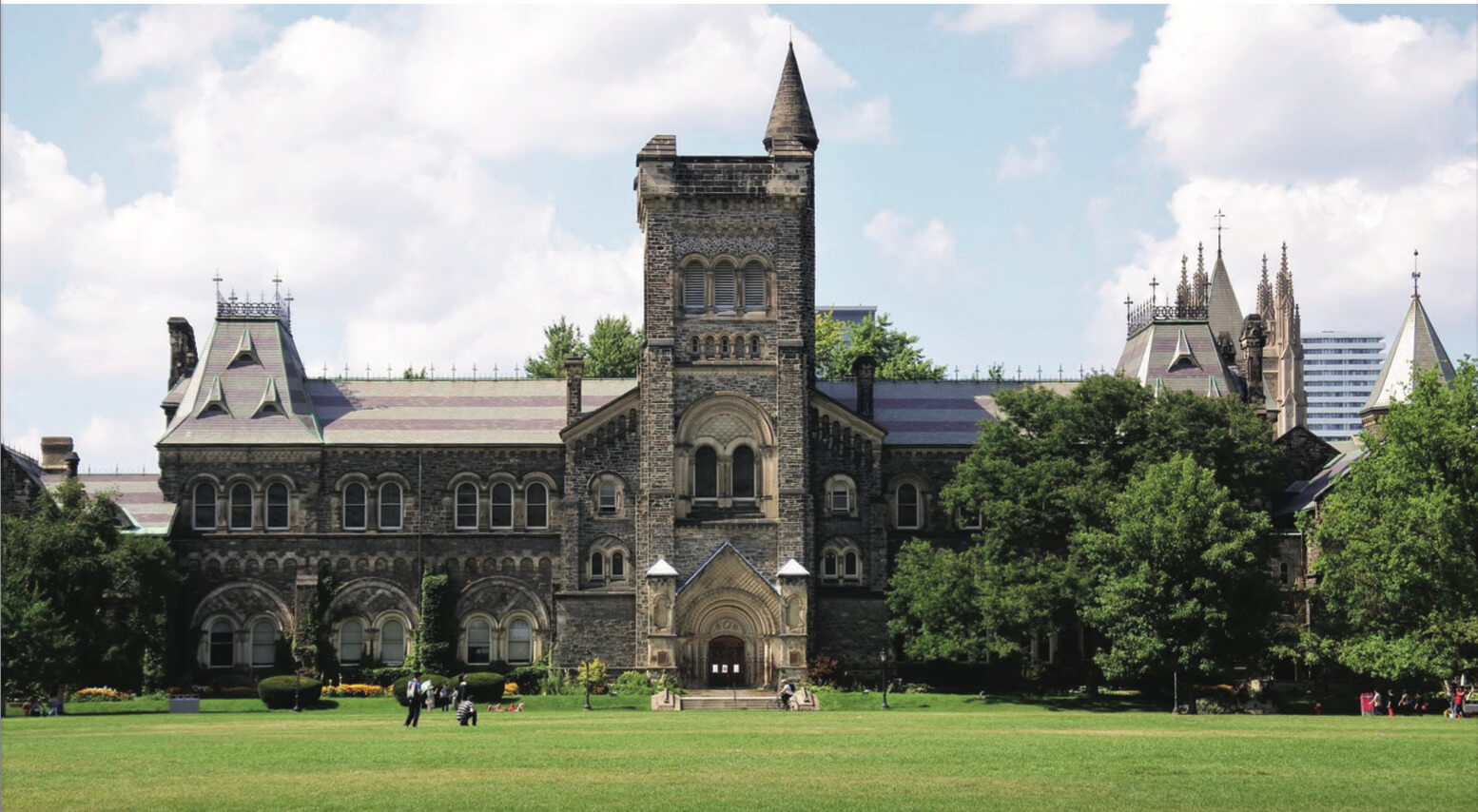 At the University of Toronto (U of T), most PhD students are expected to spend at least four years working demanding and often thankless jobs, all while living below the poverty line.

Li wants to do away with this “rite of passage,” as she calls it. Li, alongside the UTGSU, is spearheading an initiative to guarantee a basic, liveable funding package to all PhD students at U of T. They are in talks with U of T’s School of Graduate Studies with the aim of increasing basic funding to about $23,000 per year. This would be a significant increase from the current average of $18,248.

“We work full-time for our supervisors,” Li says. “If you factor in the number of hours that we work, divided by how much we get paid, we actually make less than minimum wage.”

Li says that between publishing academic articles and working as teaching assistants, PhD students’ labour is indispensable to the university. “Our research directly contributes to funding that the department gets,” she adds.

The UTGSU were inspired by a group of PhD students at U of T’s Faculty of Medicine, who, in 2017, formed the Graduate Representation Committee (GRC) and successfully petitioned for a 10 percent increase to their funding packages. This increase volleyed medical PhD students above the poverty line.
Meanwhile, the situation is worsening for other U of T PhD students. According to Li, funding package increases are “negligible” and not proportional to the increasing cost of living in Toronto. The average rent for a one-bedroom apartment in Toronto is $1,431 per month, meaning that housing alone may eat up almost 95 percent of a PhD student’s yearly earnings.

This means that only those with a wide financial safety net can afford to pursue a PhD. According to a GRC survey, 85 percent of PhD students at the Faculty of Medicine could not live on their funding package alone—but well over 50 percent of these students received financial support from a parent or partner. With this in mind, it’s unsurprising that academics tend to come from high-income families and are disproportionately white: a 2019 report found that a mere 21.3 percent of U of T’s tenure-stream faculty identify as people of colour, as compared to 52 percent of Toronto’s overall population.

This initiative is a step toward remedying these systemic inequalities, as well as student precarity. “This is long overdue,” Li says. “I don’t think that we should have to choose between bettering ourselves versus being able to survive.”