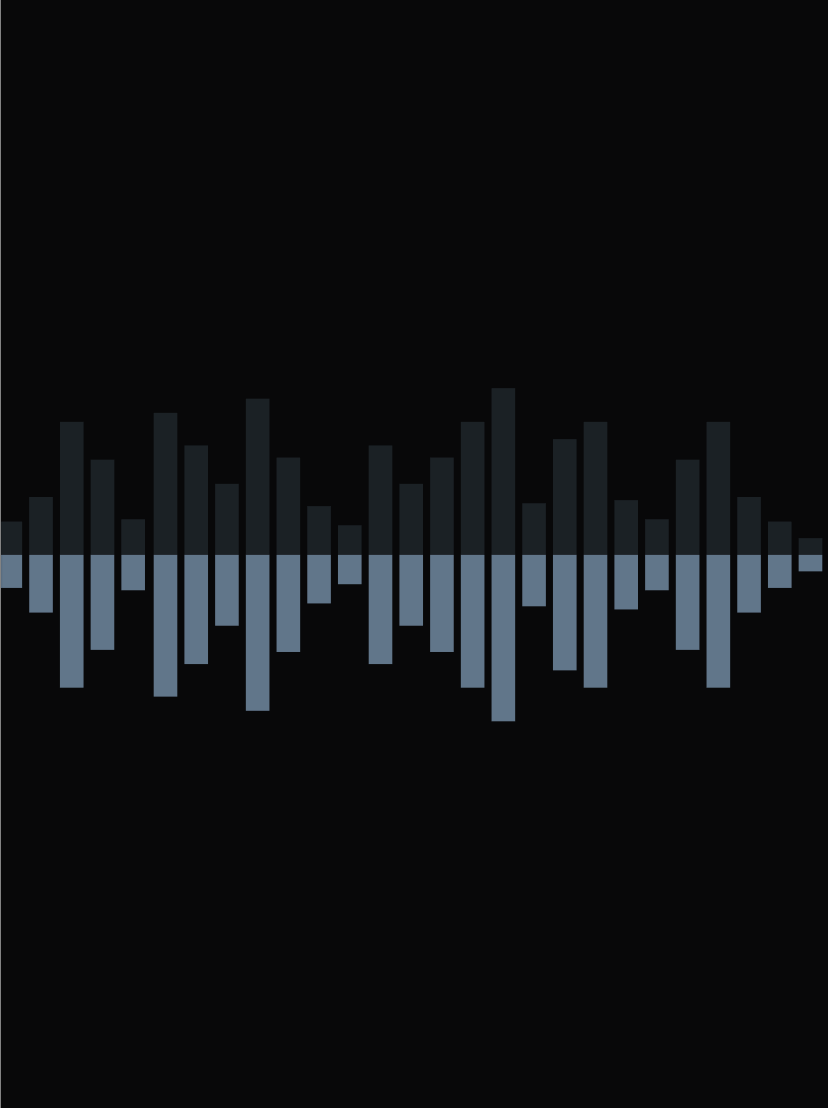 Before March of 2020, I found myself on a video conference once or twice a week. Back then, it still had something special to it, helping me connect to colleagues all over the world. Then, the world turned upside down because of COVID-19, and I found myself spending several hours per day on video calls to manage remote teams from home—let’s say the past excitement of video conferencing swiftly disappeared.

Video calls have been around for decades, with webcams and software such as Skype becoming popular in the late 1990s and early 2000s. The impact of Skype was so important that it inserted itself into our vocabulary: videoconferencing became “Skyping.” The pandemic redefined the use of video calls, as people around the world were forced to shelter in place and practice social distancing. The app Zoom, in particular, has since become a staple of both remote work and gathering with family and friends, even taking Skype’s place in our vocabulary and spawning new concepts, such as “Zoom fatigue.” Put simply, Zoom fatigue is when one feels tired from having been focused on video calls for too long. Video calls can be overstimulating: the feeling of being watched constantly, the strain from processing multiple social cues in the gallery of faces, and delays in both audio and video, contribute to an overall feeling of exertion.

After about a year and a half of remote work and social distancing, videoconferencing took a back seat as several new audio-only apps were released, gaining incredible popularity. The app generating the most hype in spring 2021 was Clubhouse, a networking app based on voice. Clubhouse users can create chat rooms, or drop into others’ rooms to listen or participate in discussions, often with complete strangers.

Other apps like Teamflow and Kumospace, meanwhile, recreate an office’s environment and let their employees mingle more easily. They offer an alternative to Zoom fatigue and recreate serendipitous moments like chance encounters and coffee machine conversations. The audio trend has already been reported on by national outlets such as Wired, identifying audio as the future of social media and communications.

Is the future really audio? While the trendiness of audio-centric apps is exciting, they raise important concerns regarding accessibility for the blind and vision-impaired as well as Deaf and hard-of-hearing communities. These demographics are expected to grow over the next decades due to an aging population as well as other factors; vision loss in particular is predicted to double in the next 25 years, according to VISION 2020: The Right to Sight, an initiative launched by the World Health Organization and the International Agency for the Prevention of Blindness. Moreover, there is no credible census available to determine exactly how many Canadians are living with a disability. According to the Canadian Association of the Deaf- Association des Sourds du Canada (CAD-ASC), the census usually provided by Statistics Canada isn’t available in ASL or LSQ (Langue des Signes Québécoise), and uses convoluted language that leads to misreported numbers. Wissam Constantin, the vice-president of Governance and Membership of the CAD-ASC, explained the importance of sign language to the Deaf population: “Often people will only refer to spoken languages when it comes to being fluent or multilingual, for example English. But sign language [ASL] is not just a bunch of gestures or movements; it is a true language with a structure, grammar and syntax.” Using closed-captioning on calls or communicating by email instead of having an interpreter is not being absolutely accessible, Constantin says, as it doesn’t give the individual the ability to choose their preferred method of communication. Without any closed-captioning or video capabilities, audio-only apps can be hard, if not impossible, to access for Deaf populations; as for blind and vision-impaired populations, difficulties lie within the design of the apps and their compatibility with screen readers. Screen readers are speech software that read the text displayed on screen and help the user navigate commands, buttons and even images, and alternative text and accessibility must be built into the apps to allow for compatibility.

Unfortunately, accessibility is too often an afterthought when developing and designing new apps or features, and many popular apps do not meet the web accessibility guidelines, which are a set of recommendations to ensure content is accessible to a wider range of populations. Discord, which started out as an audio chat service for online gamers but recently rebranded as a place for everyone to hang out, has been criticized for how they approach accessibility. While they have been adding features to help vision-impaired users better navigate the app in recent months, it’s been slow progress, and it clashes with their fresh branding. Twitter came under fire last year when they launched their own audio feature, Spaces, which lets users record their tweets instead of being restricted to 280 characters, because it lacked accessibility. It was revealed that the company doesn’t have a team dedicated to accessibility, and that ensuring features are accessible falls to volunteer employees.

Clubhouse is exclusive not only in design: as an invite-only app, it gives out invitations to members so they can invite their friends. In short, chances of getting on there are slim, and as an audio-only app with no closed-captioning feature, it de facto excludes hard-of-hearing and Deaf people. However, it’s not the only social media app whose concept is exclusive in nature. Instagram, for example, can be of little interest for blind and vision-impaired individuals. Marcia Yale, the national president of the Alliance for Equality of Blind Canadians, confesses to loving Clubhouse because “it levels the playing field. No one can see me … it’s not a two-tier system. I understand that the Deaf community would probably not like Clubhouse, but there’s Instagram, which is mostly pictures, which I’m not crazy about.” The world of social media is certainly not lacking options, between Facebook, Instagram, Twitter, and Snapchat, to name just a few. Asked if she thought there were enough options to cater to everyone, Yale says: “I think there’s room in the world for apps that work for everyone, apps that work for some people. I think there’s room enough.”

Constantin expressed a similar sentiment, saying that the Deaf and hard-of-hearing community has, out of sheer necessity, been using other apps to communicate, such as Marco Polo, a video chat app. Newcomers such as Clubhouse are not taking those spaces away, though they remain inaccessible to Deaf people.

It’s another story when it comes to work or study, and that’s where accessibility is still a big challenge. When joining a new company, an individual doesn’t have the luxury to choose which communication software their employer is using, which means they can easily be left behind. It would seem that accessibility is not only a question of accessible software, but accessibility-minded leadership as well.

Constantin gives an example of such a situation members of CAD-ASC often encounter: “Deaf individuals who work in [a]predominantly hearing workplace will be told that there are captions, or they’ll have a meeting and say to that Deaf individual: ‘We’ll just send you the notes,’ rather than having them included in the meeting. And if you have any concerns, rather than those being brought up in the meeting, as part of the meeting, just send an email with your concerns instead of providing that actual access to the meeting.

Now, sometimes those meetings are on the phone, they’re not a video chat, right, and that is also another barrier.” Teamflow and Kumospace create virtual environments and use proximity chat to create little bubbles of conversation, in a similar way an in-person event would, allowing participants to leave conversations and join new ones easily. Teamflow didn’t respond to requests for comment. Kumospace co-founder Brett Martin was happy to discuss their product. Martin readily admitted that Kumospace had plenty of room for improvement, but that accessibility and inclusivity were paramount to the start-up: closed-captioning and image alt text were built into the app’s design, making it easy to use and navigate for Deaf and hard-of-hearing as well as screen reader users.

To say that the future of social media and communication is audio is digital ableism, which means it is designed with abled individuals in mind and leaves disabled people to find solutions to be able to use the apps. While a part of the population can partake in the hype and excitement brought by the likes of Clubhouse, others are relying on very different apps to be able to connect with the world.

Whether a perfect, accessible social media app exists or not is up for debate. Both Yale and Constantin agree that Zoom is the best option in terms of overall accessibility for remote communication. At the end of the day, the specific app being used is not the most important consideration, but rather accommodating people as individuals is. As Constantin says, “Don’t pick the accommodation for the person who’s being accommodated. Instead, ask them the way they would like to be accommodated.”