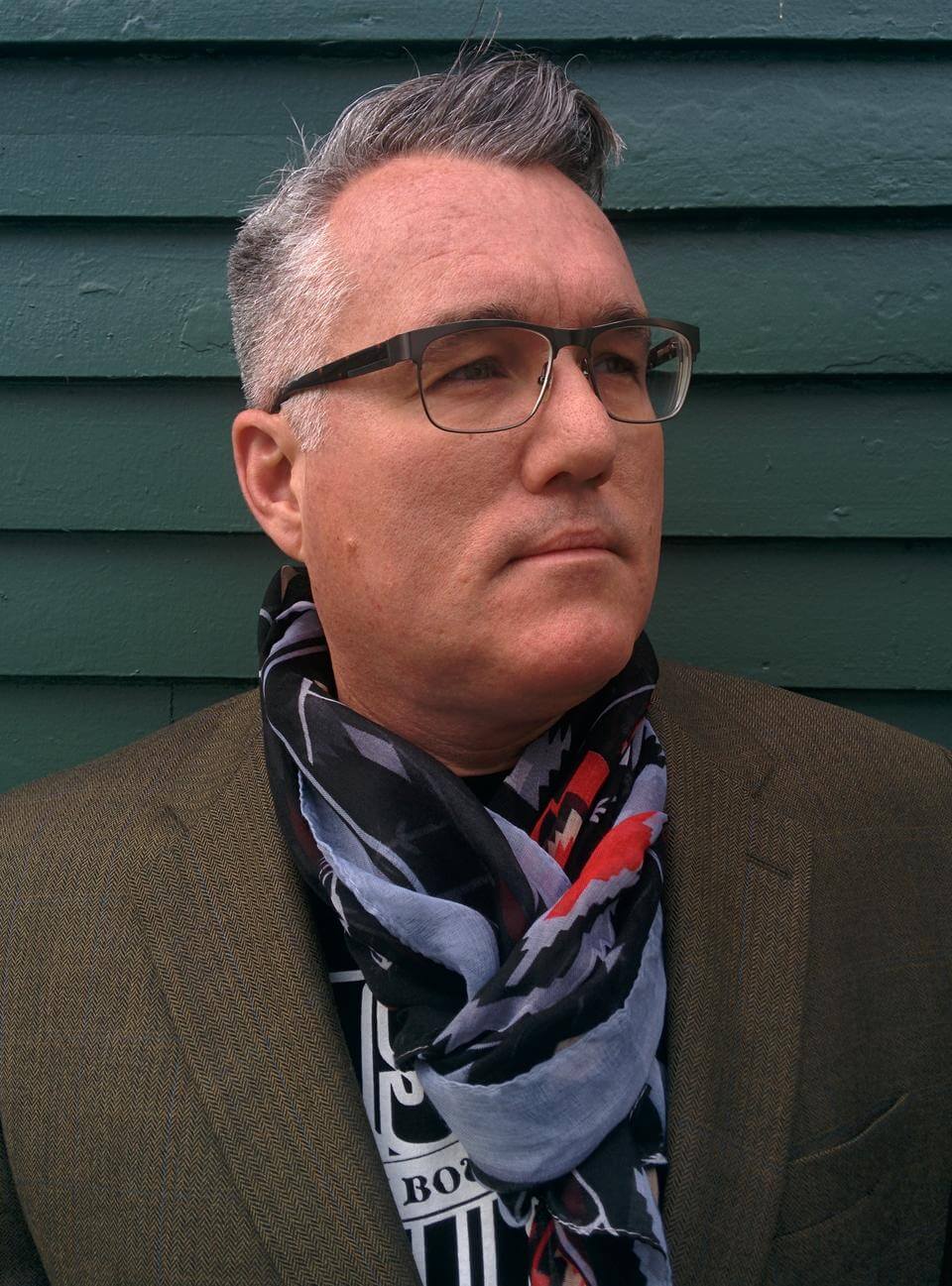 It was with heavy hearts that we learned of the passing of our long-time friend RM Vaughan this week. Over the course of many years RM was involved with This in various capacities: as the magazine’s Literary Editor, as a columnist, as a contributing editor, and as a writer—writing features, arts pieces, and more.

Many people have commented on RM’s ongoing support of new and emerging writers—something he showed with his many Q&As with debut authors for This. RM was also a huge supporter of independent publishing and his support of the magazine never went unnoticed. In addition to the many comments on RM championing other writers, there’s been a lot of talk of RM helping to bring queer art to the mainstream media—it’s worth noting that he did this without shying away from the queerness of the work he supported and brought attention to (where so often queer artists are told to tone it down to become palatable).

Today, we want to round up some of the lovely words people have put together remembering RM. There’s this tribute by his friend, artist Keith Cole, there is this from our friends at Taddle Creek; Nathaniel G. Moore writes about living with RM in New Brunswick when COVID-19 hit. He’s memorialized on the Coach House website by Alana Wilcox, and by writers such as Stuart Ross and rob mclennan. Here he is remembered on CBC; ECW Press, and The Fiddlehead. RM’s friend Paul Gallant wrote a very personal tribute for Xtra that captured RM’s personality so well.

And of course, there is RM’s writing itself. We couldn’t possibly do justice to the abundance of words he’s put out into the world, but we encourage those who haven’t to pick up his work, and those who have to revisit it. Today we’ll share this piece from Xtra about coming out at the height of the AIDS crisis, a poem from the 2008 Halloween issue of Taddle Creek (RM’s favourite holiday), and this now-haunting piece he wrote this summer about COVID-19 and PTSD.

Of course, we’d be amiss not to share RM’s words from our own pages. RM began writing for This in the ’90s, and our online archive just doesn’t go back that far. We do have this piece on diversifying the tech industry, this piece written during the civic workers’ strike, this one about how Europeans need to get over Trudeau, and this letter to baby boomers. RM wrote in such a vast array of forms, about so many different topics, so very well.

RM will very much be missed by This. A tribute from former This editor Andrea Curtis is forthcoming in our January/February 2021 issue.