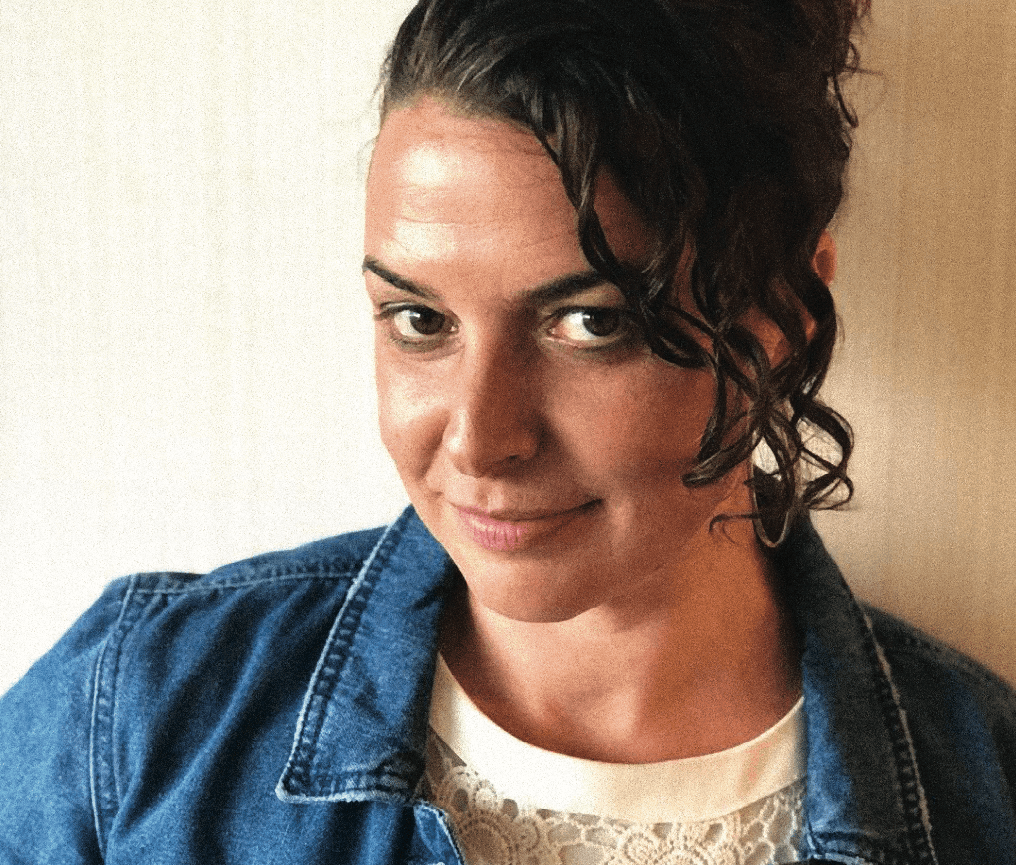 Hilary Black is tired. “Really fucking tired,” actually, she says. She’s been doing this—fighting prohibition, advocating for the rights of medical cannabis patients—for 21 years. And now she’s at the outset of an entirely new chapter: She is in charge of the social responsibility and patient advocacy arm of Canopy Growth Corporation, one of the country’s most prominent cannabis companies, as it’s on the brink of a legalization explosion.

So yeah, she’s exhausted. “It feels like I’ve done 40 years in 20 years’ time,” she jokes. Black is 41, and has spent virtually all of her working life fighting for the rights of medical cannabis users, from her early days with the BC Compassion Club Society (which she opened in 1997) through her 2015 hiring at Bedrocan and subsequent rising through the corporate ranks to her current role as the director of patient education and advocacy with Canopy.

But now, as she helps lead the charge into the legalization era, she’s facing a new challenge: What do you do when you get the thing you’ve wanted your entire life? You stay a little bit angry, that’s what. You recognize that for every step forward the world makes with cannabis, there will always be someone who still needs an advocate—like the patient who can’t afford her medical cannabis (Black recently testified at Parliament against the $1-per-gram excise tax on medical cannabis); or the victims of the opioid crisis, for whom medical cannabis holds promise (one of Black’s recent projects was the creation of a research position at the University of British Columbia on cannabis and battling addiction).

Like many other activists now working in the corporate world, she sometimes gets accused of being a sellout, of turning her back on her activism. She gets it, but she doesn’t buy it: She’s trying to make the position work to her advantage. “I’m very empowered working with Canopy, because it’s such a financial engine,” she says. “I have a lot of influence inside the country.”

Her influence comes from a unique perch within Canopy: As a woman, driven by an activist’s sensibility, she is in one sense at odds with much of the rest of the male, high-finance cannabis world. That role affords her a voice—she has a deep activist pedigree that carries weight throughout the cannabis industry, legal or otherwise—and allows her to act as a role model in a way that few people in the industry can. “I want every single cannabis company in the world, whether you’re a massive company like ours, or you make lip balm, I want everyone to have a corporate responsibility initiative,” she says.

She still doesn’t shy away from compassionate rebellion against the law, even if on a different scale. Black’s dog, Ringo, is sick, and nearing the end of his life—bone cancer. Vets said he had two months. She says, heavy doses of CBD have given him seven. Strictly speaking, this isn’t legal; her dog gets CBD through a small act of compassionate civil disobedience. “He has access to it because he has me,” she says. “I want all the suffering dogs to have access to it.”