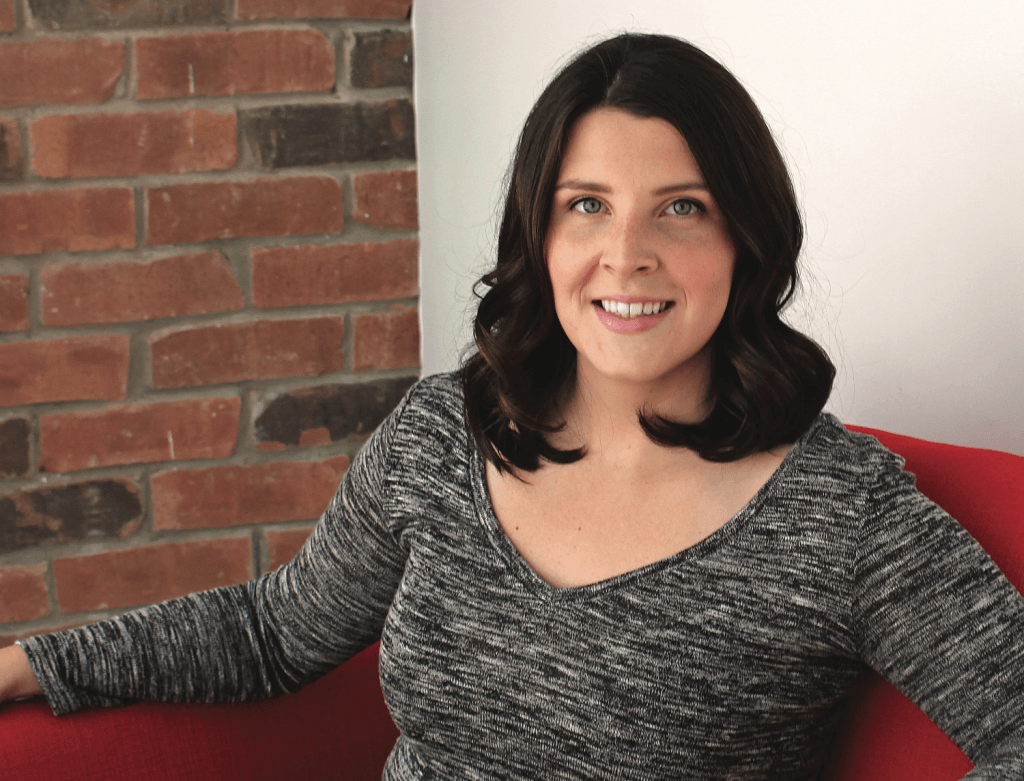 This is the Code Mobile, Canada’s first coding truck led by Sariffodeen, the CEO of Ladies Learning Code.

Sariffodeen was inspired to start the project after a road trip in 2012 from Toronto to Montana. It had been a year since the Ivey Business School alumna left her accounting job to co-found Ladies Learning Code, and her sole focus was promoting digital literacy to more women—and kids. The non-profit organization had expanded to close to 30 chapters across the country, reaching more than 40,000 learners. But Sariffodeen wanted to stretch the organization’s influence further. The idea to go mobile was a game-changer. “The Code Mobile allows us to bring programs where the learners are,” she says. “That’s my big thing: Go where the learners go.” 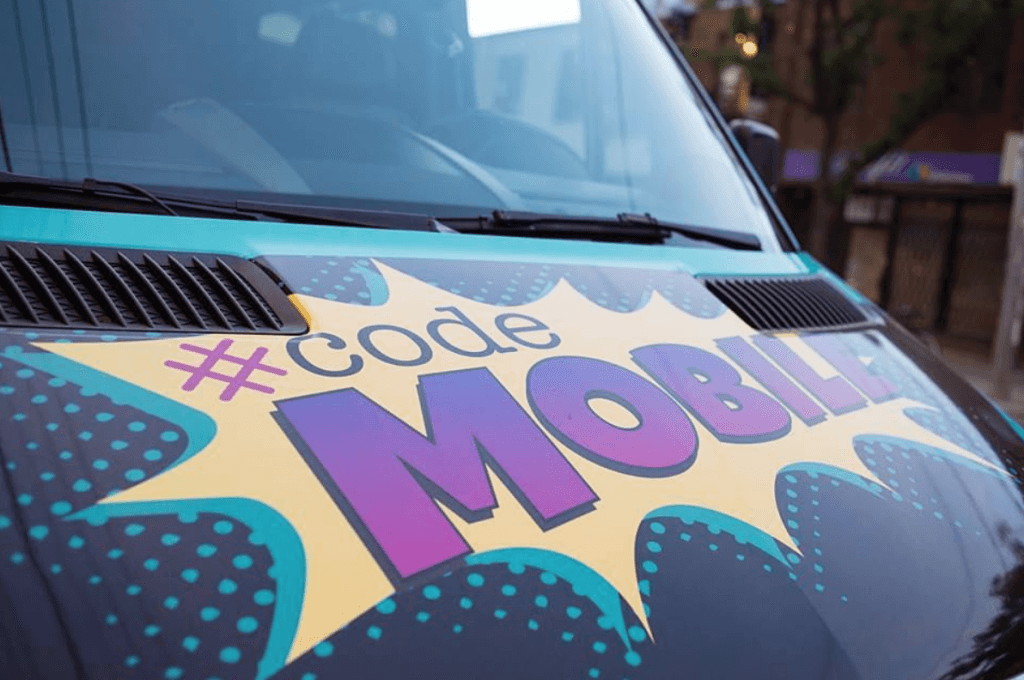 What started as a summer tour in 2016 is now a year-long effort to build children’s digital literacy. The coding truck visits schools and community centres in southwestern Ontario throughout the year, carting plugged and unplugged activities to give students their first lesson in coding. Kids are offered an hour and a half of guided coding, and play a round or two of “Do the Robot”—a two-learner unplugged game where the programmer gets the robot to do an activity using a sequence of carefully chosen words.

But the Code Mobile goes beyond teaching kids how to code; it’s about teaching them that they can be creators of technology, not just consumers. It’s all part of Ladies Learning Code’s core mission. “It was driven by this desire for us to be more technical, scratching our own itch,” she says of the group. And according to Carolyn Van, director of youth programs at the organization, scratching that itch isn’t just a relief—it’s empowering. “It’s letting people know that we are the ones that make technology do what it does,” says Van. “We can learn how to speak all these programming languages and make it do what we want it to do. That’s powerful.”

But there are still major power imbalances in the tech industry. In 2016, women represented less than 25 percent of information communications technology (ICT) professionals. And a recent study by the Information and Communications Technology Council reported that women, Indigenous communities, and youth living in poverty lacked the training required to enter STEM and ICT fields. If this skills gap was addressed, the demand for more than 180,000 digital jobs in Canada could be met.

Ladies Learning Code and the Code Mobile are working to change that. With digital literacy being, as the organization puts it, “the next educational frontier,” forming a standard coding curriculum for elementary and high-school students will help level the digital playing field. (Canada currently has no unified view on teaching digital literacy in schools.) Sariffodeen hopes that Ladies Learning Code can provide teachers with resources so they can introduce coding to students, and the Code Mobile can reach communities that aren’t requesting visits and are off their radar.

Having travelled more than 25,000 kilometres, visiting over 55 cities, and reaching more than 15,000 kids, the Code Mobile’s plan to spread digital literacy has just begun. “I want a fleet of Code Mobiles,” says Sariffodeen. “Like, The Fast and the Furious-style fleet. I want enough of them so that we can go back to each community week after week and build those relationships.”