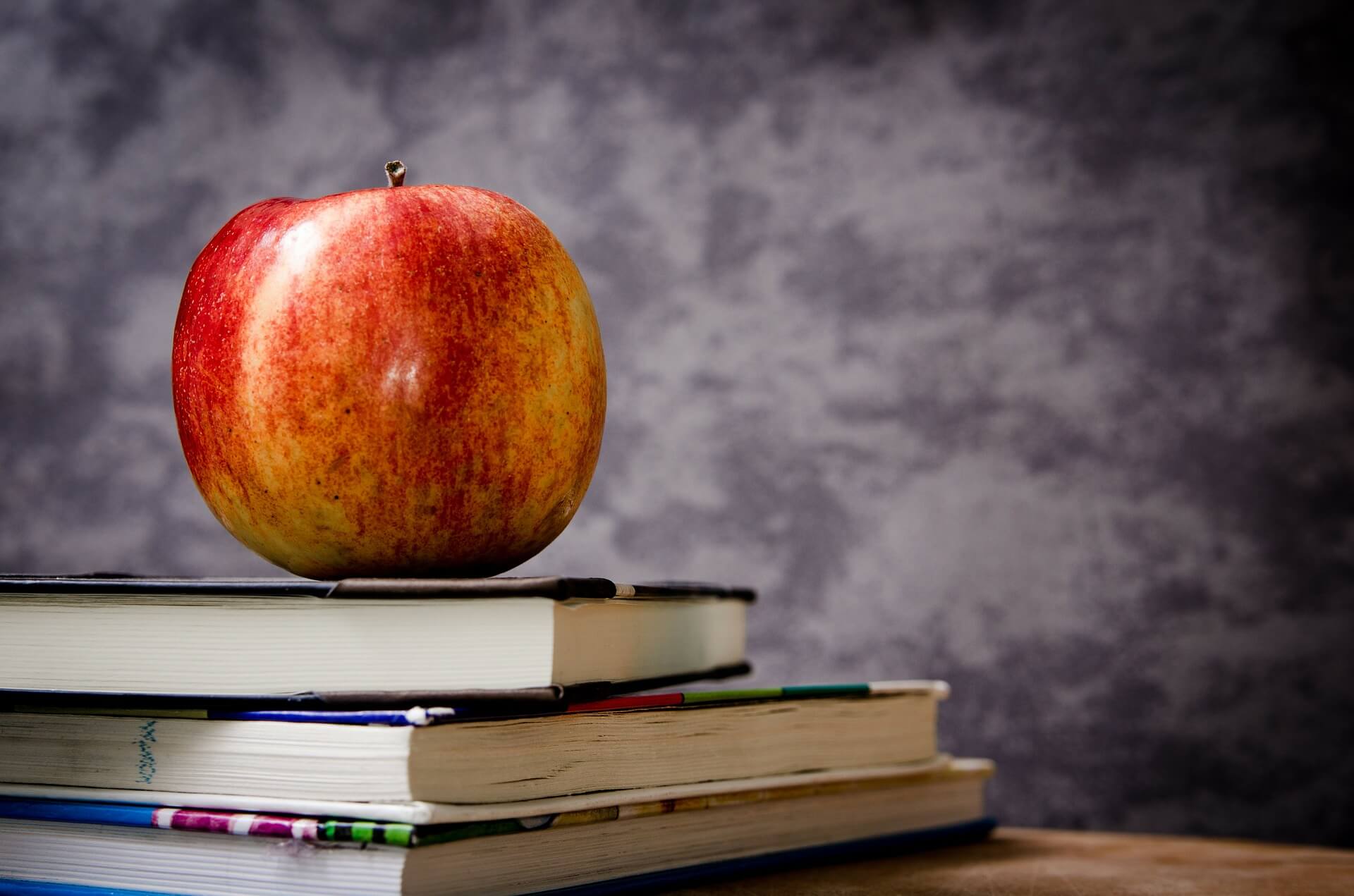 When most kids in his age are in a classroom learning angles, Ben Hewitt’s son is making a bow. He’s testing the string and the flex of the wood. He shoots an arrow and figures out which angle makes the arrow fly the farthest, flinging them around the Vermont acreage the Hewitts call home. He’s been making bows for the past few months now. He was never shown how and no one told him he should or that he needed to. He doesn’t get graded on how his bow looks or how straight his arrows fly, because he doesn’t have any teachers. He learns on his own about whatever interests him that day.

As Hewitt outlines in his book Home Grown: Adventures in Parenting off the Beaten Path, Unschooling, and Reconnecting with the Natural World, his son isn’t being educated by attending school but by discovering and understanding the world around him as he chooses to experience it. The Hewitts, like a growing number of North American parents, are turning to alternative forms of educating their children in a system they believe will better nurture the desire to learn than formal, traditional education. One such method is known as “unschooling.”

Proposed by educator John Holt in the 1970s, unschooling is a form of education that advocates for student-chosen activities as the primary form of learning. Its core goal is to separate the idea of learning from that of formal academic settings and signatures. It eschews the structures often accepted as required for education: There are no tests, no set curriculum, and most importantly, no need to attend school. Instead, this form of homeschooling places trust in the natural curiosity of a child to dictate what they want to learn—and how they want to learn it.

Unschooling parents don’t consider themselves teachers, either. They view their role as facilitators, there to provide guidance to support the direction of the child. Advocates of the unschooling philosophy claim people, especially children, learn best when interested and engaged with the material and, since the child chooses what they’ll learn, that interest is already present. It doesn’t require teachers striving to discover a way for children to connect to the material, because the child has already made the choice to engage. Essentially, unschooling gets other people out of the way.

Alternative learning often makes people uncomfortable—and unschooling, an extreme form of untraditional learning, is no exception. It removes many of the parts that are normally used in our understanding of the idea of learning. But are our current, traditional methods of schooling really that much better?

Opponents say unschooling, like homeschooling as a whole, may be a hindrance to child development. Primarily, critics argue that school is a child’s main source of socialization. Despite there being many avenues where homeschooled children can socialize—the internet has made it much easier for like-minded parents to meet and organize a community, not to mention recreational sports, church, or community events—the mental image of a stunted, socially lacking homeschooled child still persists in the minds of many. A 2011 study, published in The Journal of Unschooling and Alternative Learning, found some validity to this claim. Of 75 people who identified as being unschooled for at least three years in their childhood or adolescence—one of the only studies conducted to explore how unschooled children end up as adults—one out of five respondents cited social isolation as a problem.

Then there is the lack of qualifications and the level of knowledge of the parents themselves. If your child, for example, takes an interest in physics at a young age while you struggled with high school math, your role as a facilitator may end up holding back your child’s development. That said, in the aforementioned study, 83 percent of respondents went on to pursue some form of higher education. In fact, according to the written response component of the study, the biggest issue faced by parents who practise unschooling is feeling they need to convince people it isn’t absurd.

Alison Acheson, a practitioner of this method of learning, herself a lecturer at the University of British Columbia, says she’s often asked about what happens if a child doesn’t want to do anything at all. She finds it odd “how easily accepted the idea that a child, if left alone, will do nothing. And if they do, so what? Let them bore themselves back to life. And sometimes all of us need to sit and stare out a window for as long as needed.”

The ideology of unschooling is also meant to sever the concept that our time spent in school should define our childhood. Think of how many hours are spent in a classroom: 30 hours a week, plus homework, for 12 years until students are ready to start their adult lives. But unschooling argues that life doesn’t begin only after schooling has commenced. Childhood shouldn’t be viewed as a means to an end; it’s not an appetizer with the main course coming only after graduation.

School sets guidelines, most times by necessity due to class size, unruly students, or budget constraints. These guidelines and regulations perpetuate a set type of learning, commonly leaning toward rote memorization: Children learn how to memorize information in order to take tests, not how to apply that information into new scenarios. It’s a style of learning that hinders critical-thinking skills.

Scheduling education also defines a time when we consider ourselves having to learn. The aptitudes or interests of a child are sidelined to the demands required of formal education. Activities and hobbies pursued outside of those school hours are categorized in our mind as “play.” That’s not the problem—we need play.

But, when we internalize a difference between play and work, the pleasure we receive from the latter decreases. It’s well documented that people’s enjoyment of an activity suffers when there is an expected external incentive, such as money, prizes, or in the case of school, grades. We begin to associate the activity as a task instead of as an interest, and we complete it for the reward, the fun of it—not because we really want it completed.

Creating a learning environment without defined schedules and structures reinforces the idea that learning can happen anywhere, any time. And since the student chooses what to learn, he or she views it as a passion. Interest, then, is self-motivated. As is the case with Ben Hewitt’s son and his bows, the measure of success isn’t always what he’s learning, but that he’s learning.

It’s clear I’ve been side-stepping a major, fundamental problem with the subject of unschooling: It simply isn’t feasible for the vast majority of parents, as it involves a constant presence when many cannot provide that due to other constraints, such as work. But that doesn’t mean that the principles at the heart of unschooling can’t be incorporated into a child’s relationship with learning. The components within this school of thought that foster a life-long interest in learning—a focus on intrinsic motivation, self-determination, and cultivating, not regulating, an interest in activities— are not incompatible with a traditional education. For most, schools are required to prepare children for the world—but it shouldn’t define theirs.

Tyler Hein is an Edmonton-born, Vancouver-based writer. His work has appeared in Glass Buffalo, Cede, as well as on stage and screen. He is the co-author of The Taste of Frozen Tears: My Antarctic Walkabout from Golden Meteorite Press.