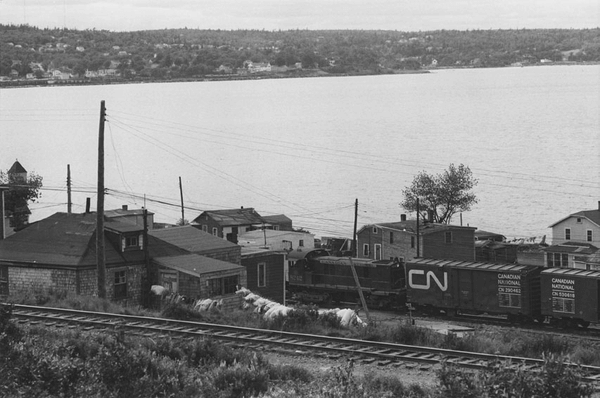 Fifty years ago, the city of Halifax destroyed the historic Black Nova Scotian community of Africville, demolishing its church and homes and forcibly relocating nearly 400 residents. In 2010, Halifax’s mayor apologized and funded the rebuilding of the Seaview United Baptist Church. The following year, the mayor, in response to activism by former residents, also renamed a commemorative park after Africville. But for many, the reparations do not sufficiently address the devastating effect the loss of Africville has had on Nova Scotia’s Black community. More than 40 descendants have been seeking compensation for communal lands through a class action lawsuit since 1996.

At the same time, members of the North End’s Black community gathered at a meeting to mourn and discuss the deaths of several young men to gun violence. When the community requested the event be private, some white residents were outraged over being excluded. Meanwhile, in rural areas, Black communities like Lincolnville and Shelburne endure severe environmental racism, with nearby landfills polluting the air and water.

For the most part, white Nova Scotians ignore and dismiss these issues. The willful ignorance serves a purpose. As poet and activist El Jones writes in the Halifax Examiner, “By erasing the historical Black presence in Canada, and the anti-Blackness ingrained in Canadian history, Canada is able to present itself as a peaceful, progressive, and multicultural nation.”