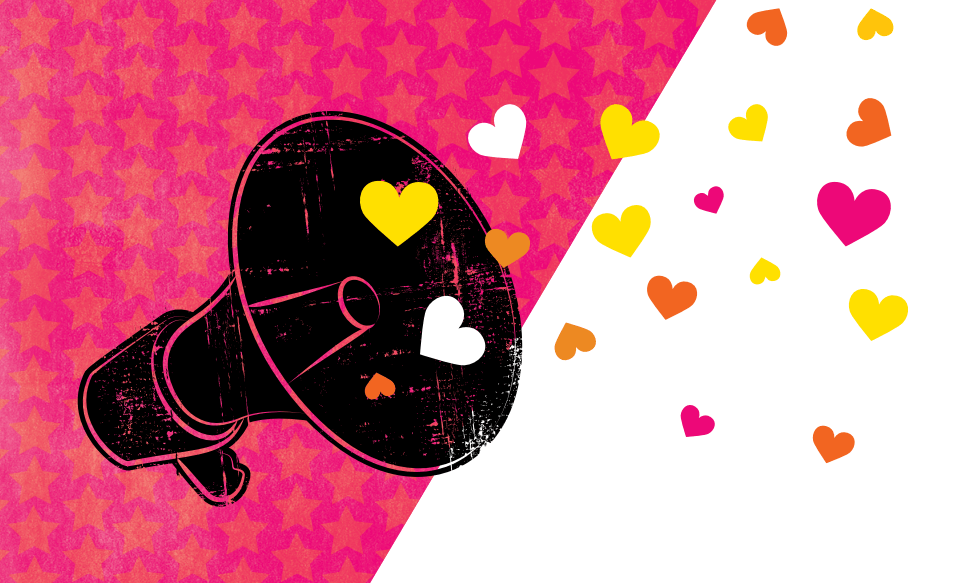 It’s a journalist’s job to hold the government to account. But increasingly others are taking up that role, too. Last year, management consultant Dom Bernard was one such person. As the brainchild of TrudeauMetre.ca, a promise-tracking website that holds Prime Minister Justin Trudeau to his word, Bernard has created a novel government watchdog tool that’s unlike anything else found here in Canada.

The Montrealer was travelling through Egypt in 2012 when he first thought to launch TrudeauMetre. He had come across the Morsi Meter, a website created to hold Egypt’s first democratically elected and now-deposed president, Mohamed Morsi, to account. Realizing there was no Canadian equivalent, Bernard decided he would set up a similar site for the next federal election—regardless of who came to power. “I felt we were missing a great opportunity to come back to the roots of what living in a democratic society means,” he explains on his website.

The idea behind the non-partisan TrudeauMetre, founded in October 2015, is simple enough: it tracks every pledge the prime minister made during last year’s election—219 in all. Most of these were drawn directly from the Liberal Party platform, but also from Trudeau’s many speeches and interviews during election season. The site organizes each promise into one of four categories: broken, achieved, in progress, and not yet started. The entries range in scope from providing free admission to all National Parks in 2017 to replacing first-past-the-post with an entirely new voting system.

Although Bernard did not intend it this way, the website has become particularly salient in an era where the Trudeau government is as media savvy and popular as it is. Whether it’s a photoshoot with baby pandas at the Toronto Zoo, photobombing a Tofino, B.C. beach wedding shirtless, or becoming a meme for saying “yaaas” in a BuzzFeed video, Trudeau is a full-fledged cultural icon. And one with sky-high approval ratings to boot: a July Forum Research poll found the Trudeau Liberals with the support of 52 percent of voters, up from the 39.5 percent the party received during the election.

That’s partly why Bernard’s watchdog efforts are attracting attention. TrudeauMetre has become a popular online tool that taps into Canadians’ desire for an accountable government, filling a void in our country’s media landscape. Bernard estimates that there are about 30,000 visits every month. CBC Radio, the Toronto Star, and even foreign media such as Al Jazeera have referenced TrudeauMetre in their news coverage. Interest in this citizen watchdog initiative has been so strong that, shortly after the 2015 federal election, the webpage at one point crashed because of how much traffic it was generating.

But Bernard isn’t doing it for the page views. In fact, he doesn’t specifically track web hits. Instead, he’s focused on the accuracy of the information, and that people learn something in the process. “I think information is the basis of democracy,” he says. “People need to know what’s going on in Ottawa.”

And if Canadians want a full picture of what’s happening on Parliament Hill, Bernard’s site might be their best bet. TrudeauMetre may not be a journalistic endeavour, but no traditional news outlet in Canada has created anything comparable. That’s peculiar given how easy Bernard says his pet project was to set up. He gathered a group of friends together—the website lists four staff, all of whom have full-time jobs—who made a list of Trudeau’s promises and coded the site within days.

Because Bernard has a full-time job, he relies on the participation of TrudeauMetre’s audience. The site receives loads of comments—more than 3,300 and counting—and readers remind Bernard when the status of an election pledge needs updating. (The website encourages “promise trackers,” an informal volunteer system that allows users to flag updates.) “That actually helps us gather all the information,” he says.

Some commenters have accused the website of being partisan. But a quick scan through the discussion board shows that the platform is mostly recognized as an informational one. It’s an aspect that Bernard has been careful to protect. “This is just tracking what’s happening. And we are trying to do it as objectively as possible,” he says. “Based on what the news reports.”

In the same way Bernard was inspired by Morsi Meter, TrudeauMetre has given rise to similar initiatives in Argentina, Jamaica, and Sweden. Bernard has shared his website’s code with developers in these countries. He now plans to make the material publicly available and to create a how-to guide so people—even journalists—can launch other accountability sites whenever and wherever they please.

Surprisingly, for a man who went about setting up a promise-tracking watchdog platform, Bernard is no stickler when it comes to electoral pledges. He thinks it’s natural for any government to backtrack when need be. “Some promises will have to be broken. And that’s not necessarily a bad thing,” he says. “And some promises will have to be kept by the government, and that’s not necessarily a good thing.”

But for Bernard, what’s most important is that there is some accountability to the process. And if that sparks more interest in politics and civic engagement, all the better. “I think that’s the goal. Now, whether it achieves that or not, I don’t know,” he says. “I guess time will tell.”