With the recent murder of Loretta Saunders, and the growing outcry for a national public inquiry into missing and murdered aboriginal women (which was denied last week), it seems more relevant than ever for us to understand the battle aboriginal women face daily. Today’s Throwback Thursday revisits a Q&A with Sally Gaikezheyongai, an aboriginal mother of five who works with communities in Toronto to promote equality between all people. She is a former president of Toronto’s Native Women’s Resource Centre, and has worked with many other services to provide support to aboriginal urban women. In the interview with Mary Jankulak, Gaikezheyongai discusses the role of feminism, particularly when it comes to aboriginal women, and what changes are needed. 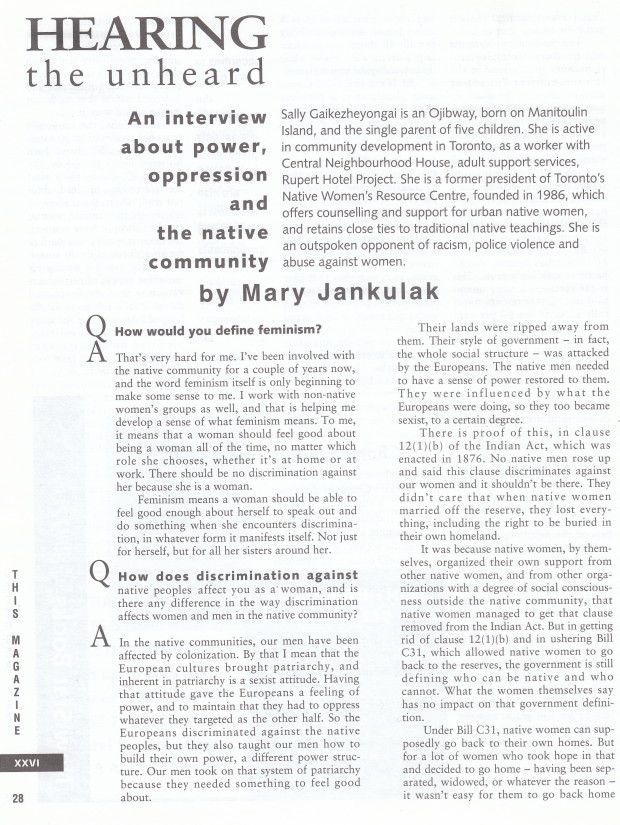 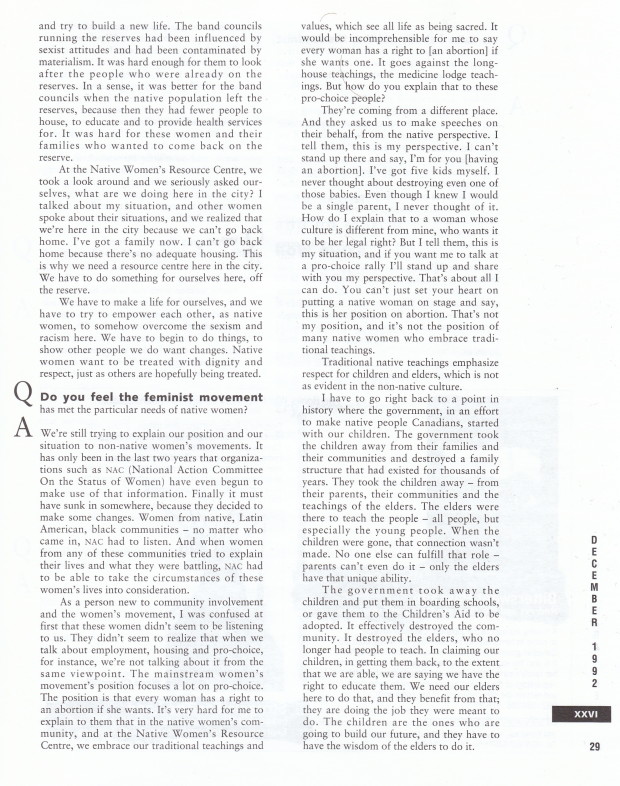 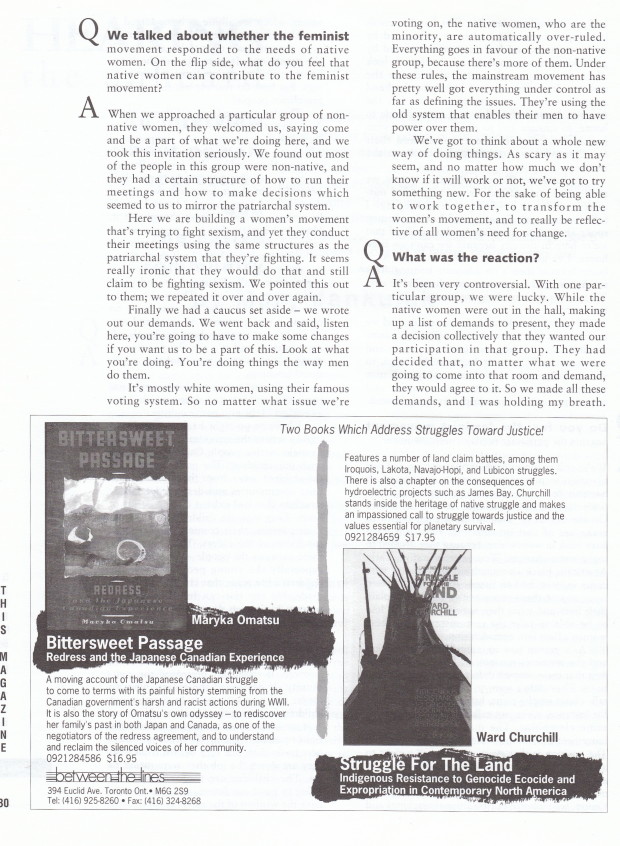 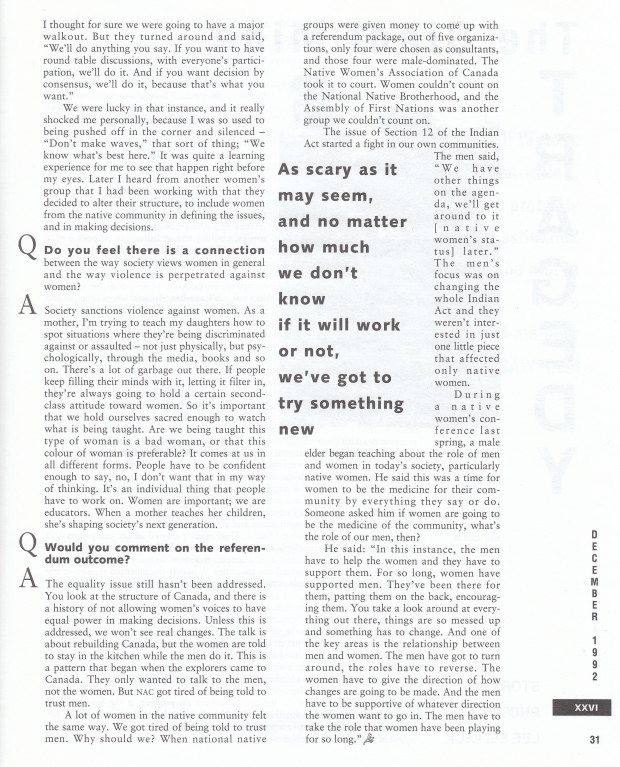