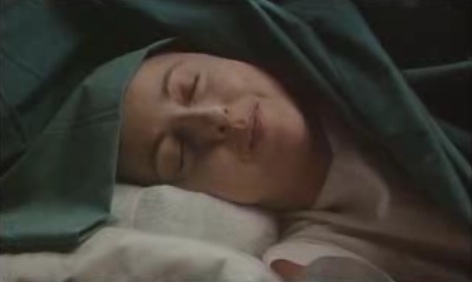 My grandmother was the oldest of 13 brothers and sisters. One of my great-uncles was a brain surgeon—a colleague of Dr. Penfield’s, my grandmother would tell us proudly, never understanding why this fact was so entertaining to my brothers and I. But for anyone who grew up with Canadian television, the answer to this question is as obvious as “burnt toast!”

Outside of perhaps a maple-syrup heist, nothing declares north of the 49th parallel more than the Historica-Dominion Institute’s Heritage Minutes, a series of 60-second short films that not only provide CBC and CTV with required CRTC Canadian content (and work for underemployed actors and Pierce Brosnan), but are actually educational in intent—a rarity in Honey Boo Boo Land.

While the cultural relevance of King of Kensington and The Beachcombers wanes, even ironically, Heritage Minutes continue to hold a precious place in the Canadian zeitgeist, with their super-earnest, over-acted (and written) depictions of moments in our country’s history. Although the series started in 1991 as part of a Rex Murphy quiz show, the films feel as if they were created in a two-channel universe, which is perhaps why the format has been parodied endlessly, and appeals so much to comic artist Kate Beaton, who pillages Canadian history with hysterical results. 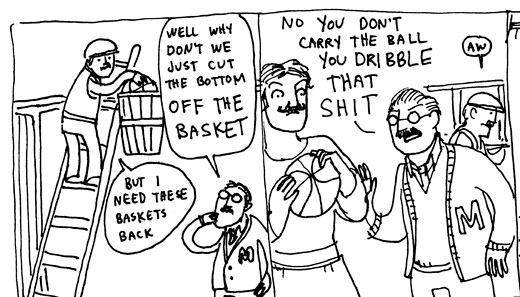 (Image: Kate Beaton. This one cracks me up, too.)

On Oct. 15, the Historica-Dominion Institute is announcing its first Minute in nearly a decade, and giving the event a plaid-carpet treatment: a big reveal at the Royal Cinema in Toronto and an online countdown with commentary by Rick Mercer.

Speculation is high as to the subject of the new segment, but given the ridiculous hype and the $28 million price tag on this year’s War of 1812 bicentennial, that’s my betting guess. 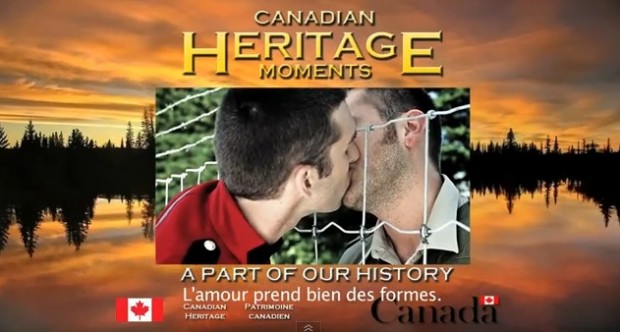 What I’m really hoping is that the Institute pays heed to Montreal filmmaker Dominic Poliquin’s take on the Heritage Minute. His wonderful tribute to same-sex marriage laws strips away the dust from the format while keeping its charm, pulling this childhood joke into modern times.