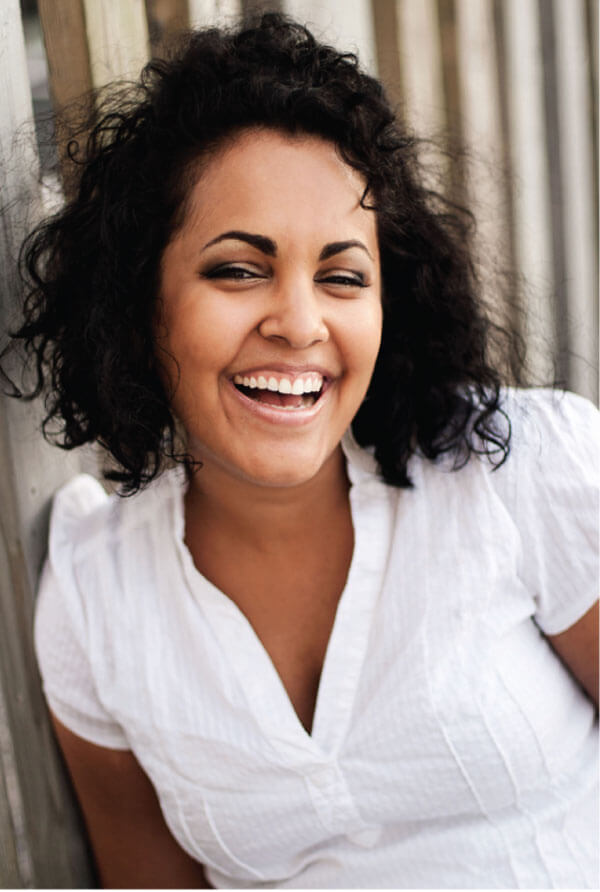 Tamara Dawit co-founded the 411 Initiative for Change, a non-profit public education program, to tackle the problem of community disengagement among young Canadians. Through 411 she produces and tours 90-minute school assemblies on social issues such as human rights, HIV/AIDS, and girls’ empowerment to encourage students to learn about and get active in their communities.

Unlike some adults who bemoan the apathy of “kids these days” and put the blame on trash TV, rap music, and social media, Dawit embraces pop culture as the spoonful of sugar to make her educational message go down. Her assemblies are a mash-up of TV talk show, newsy video clips, and musical performances featuring an impressive roster of artists and personalities (past tours have included the likes of K’naan, Eternia, Anita Majumdar, and Masia One). But Dawit’s successful formula is no fluke, but a method she says she learned “through trial and error.”

As one of only four black students at her Ottawa-area high school, Dawit, now 30, found herself bullied because of her Ethiopian heritage. “I just felt that people were really ignorant about me—who I was and where I was from,” she explains. She decided to put together a Black History Month assembly to set the record straight. That first year featured a local academic and an African drummer. The show bombed—so she went back to the drawing board.

The following year, she packaged her message in contemporary music and dance, and brought in younger speakers. Fourteen years and 400,000 students later, it’s still the basic model she says works best to create an engaging, safe space for students to learn some tough messages. In fact, Dawit was reminded of how powerful the experience remains for audiences just last month during the girls’ rights tour, when a young woman stood up and confessed to the group that she was thinking of killing herself because she could no longer deal with bullying from her classmates.

Admissions like this girl’s might not be the norm, but they’re far from rare and, most importantly, they spark dialogue and promote understanding between youth. In the end, Dawit says, “those are the things that lead to change.”