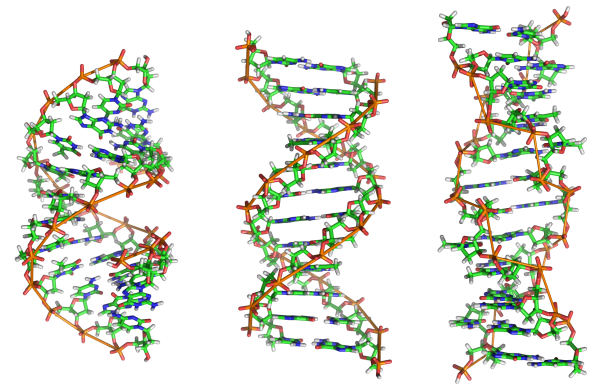 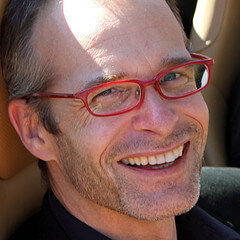 The Pink Army is preparing an ambitious invasion, and Andrew Hessel is its general. This is one war you can actually feel good about supporting, though: namely, the fight against breast cancer.

Hessel is the founder and managing director of Pink Army Cooperative, the world’s first open-source synthetic biotechnology firm. Founded in Edmonton in 2009, Pink Army is pioneering a radical new way of researching breast cancer treatments, built on the same free and open software principles that drive huge firms like Mozilla, developers of the open-source Firefox internet browser. Pink Army is fully member-owned and democratically run; anyone can join for just $20. Using that grassroots support, the firm will work on developing custom cancer treatments, tailored to patients’ individual DNA. The idea is to affordably create bespoke treatments that definitively cure a single patient, instead of one-size-fits-all drugs that merely treat millions.

Hessel, a University of Calgary-trained biologist, is now a world leader in the new field of synthetic biology, a hybrid of traditional biology and engineering. Practitioners in the field see cells—the building blocks of all living things—as tiny computers that can be modeled, manipulated, duplicated, and more. “Cells are processors; DNA is a programming language,” Hessel said in a 2009 presentation. “We can look at biological systems much like computer networks. And because we have so much experience today with hardware, software and large scale computing, we are actually learning about our biology through the building out of these systems.” The same forces that drove the price of a desktop computer from $10,000 to $299 have also made it increasingly possible to quickly and cheaply sequence DNA. Once you can untangle a cancer patient’s genome, Hessel believes synthetic biology will point the way to a personalized cure—essentially a way to find the glitch in your cellular software and rewrite it.

Hessel acknowledges it sounds like science fiction, but says most of the technological pieces are already in place; what’s needed is a better, faster, cheaper research method. That’s why Pink Army is an open-source co-op: with no secrets, no patents, and no profits, Hessel believes he’ll be able to duplicate the enormous success of open-source software, but for biotech. Currently numbering 500 members, Hessel believes the co-op needs 2,500 to synthesize its first treatment, so it may be a few years before Pink Army is ready to treat its first patient. But their first shot may mark the start of a medical revolution.