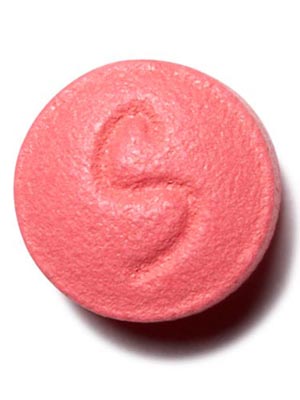 Dear Progressive Detective: I’ve heard of a new birth control pill, Seasonale, that reduces your period to four times a year instead of 12. I see the appeal, but messing with my cycle just seems like a bad idea. How safe are these kinds of contraceptives?

Extended-use hormonal contraceptives like Seasonale boost estrogen to levels that some experts link to increased risk of cancers, blood clots, and bone density loss. Yet published studies on such long-haul pills are generally not placebo-controlled, says Dr. Jerilynn C. Prior, professor of Endocrinology at the UBC Department of Medicine’s Centre for Menstrual Cycle and Ovulation Research. Prior argues such studies either use women on the standard pill as a control measure, or simply don’t bother with a control at all. Either way, those study results imply a woman on the standard pill is hormonally the same as an untreated woman—something Prior sees as grossly unscientific.

These studies have been published in respected medical journals, while concerns from experts such as Prior aren’t being taken seriously by reviewers, editors or governing bodies. “They scoffed at me when I suggested that placebo-controlled trials were necessary,” says Prior. “They got away with getting Seasonale accepted in Canada without doing placebo-controlled trials.”

It’s not easy for the average citizen or researcher to look into the drug approval process, either. You’d have to submit an Access to Information Request form, which is limited and slow, says Anne Rochon Ford, coordinator of Women and Health Protection at York University. “We had an unbelievably long wait,” she says, “and when we did get it back it was significantly blacked out, like a prisoner’s letter.”

Ford adds post-marketing studies to monitor adverse side-effects for Seasonale aren’t being done effectively. “There’s a conflict of interest now because [Health Canada] requires pharmaceutical companies to pay for their evaluation,” says Prior. “It isn’t funded by parliament as much as it’s funded by the people it’s supposed to be regulating.” With such deeply vested interests— and such complex data—Progressive Detective asks for better research before opting for this kind of pill.