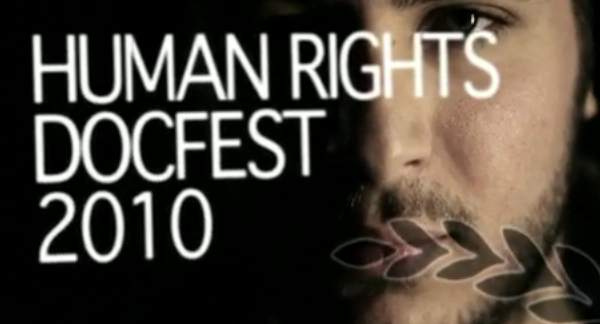 In today’s edition of Listen to This, contributor Andrew Wallace talks with Sophie Langlois, Director of Human Rights Docfest 2010, and Selena Lucien, one of the documentary festival’s Community Partnership Coordinators. Human Rights Docfest is a national film festival on international human rights issues, and a partnership between Journalists for Human Rights, the National Film Board of Canada, and CitizenShift. The festival aims to showcase the work of young and emerging filmmakers and documentarians as well as more established players — which is why it has two submission categories, one for films that cost less than $5,000 to make and those that cost more. Here, Andrew talks with Sophie and Selena about why the there is a need for a film festival of this type and how it aims to put human rights issues before a bigger audience. The deadline for submissions to the film festival is June 1, 2010—so there are still two weeks left to enter. Aspiring documentarians should visit hrdocfest.com for more details.
Share Tweet Email Print