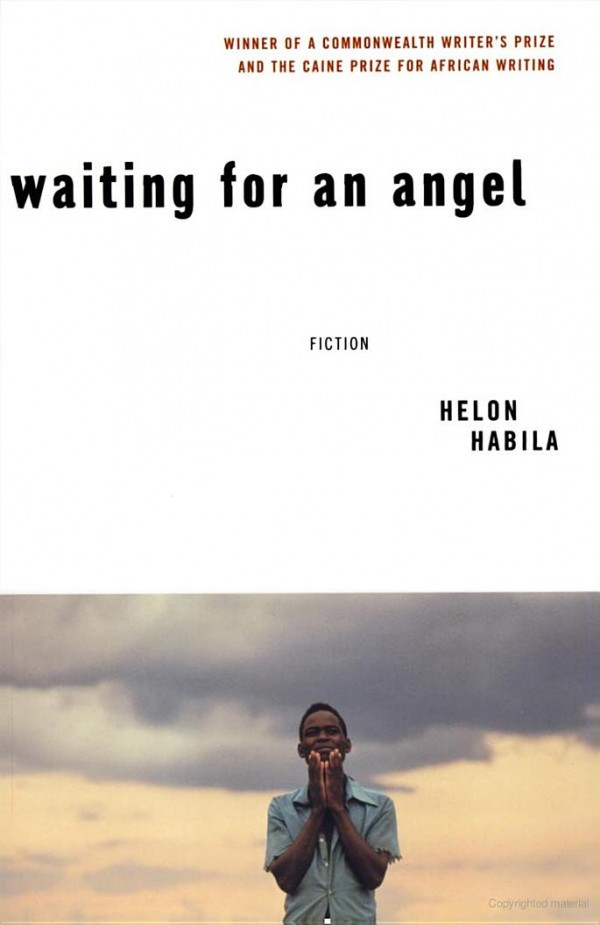 Until 1999, Nigeria was a land of military rule, repression, and instability. Helon Habila’s novel, Waiting for an Angel, evokes the mental and social climate of the country during the military’s last few years of power in the late 90s.

Matching the chaos that rapid changes of power — mainly by military coups — must have created, the novel avoids taking a more conventional approach to its story. The narrative is non-linear, practically beginning at the end. And the point of view switches from that of one character to another and to an omniscient observer.

This fusion of the political and the personal — the sense that what we are and how we see our world is informed by our social and political situation — is expressed a little more explicitly in a scene where Lomba, a reporter who would become a political prisoner because he attended a demonstration, tells his editor that he does not want to write about politics — that is interested only in the arts. His editor reminds him that “In this country the very air we breathe is politics.” Later, the same editor reminds Lomba of the duty free and informed people have in times when the voices of others are being unjustly silenced: “You see, every oppressor knows that wherever one word is joined to another word to form a sentence, there’ll be revolt. That is our work, the media: to refuse to be silenced, to encourage legitimate criticism wherever we find it. Do you understand now?”

The novel convincingly expresses the longing for self-expression held by writers and other intellectuals in Nigeria during the period and never fails to remind us that their greatest responsibility is to act as tribunes, speaking in the name of the disposed and the disenfranchised.