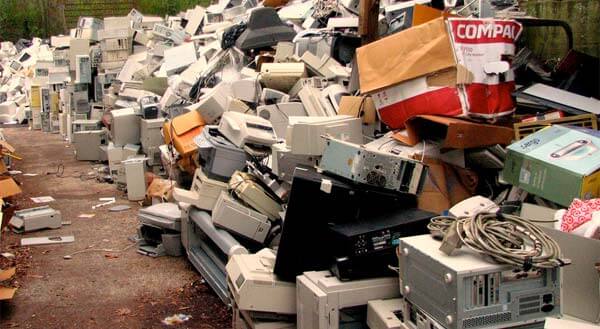 There are better ways than the scrap heap to deal with an old computer. Creative Commons photo by Flickr user ÇP.

You know it’s wrong to toss your e-waste in the trash but you also know that too often e-waste ends up in a country like India or China, where labourers are exposed to toxic fumes and cancer-causing dioxins as they strip down old electronics, and discarded heavy metals end up contaminating local soil and water.

Unfortunately, there are no national standards for e-waste recyclers, so making sure your old PC isn’t being illegally shipped overseas requires a bit of work on your part. Here are five tips to help you out with that process: