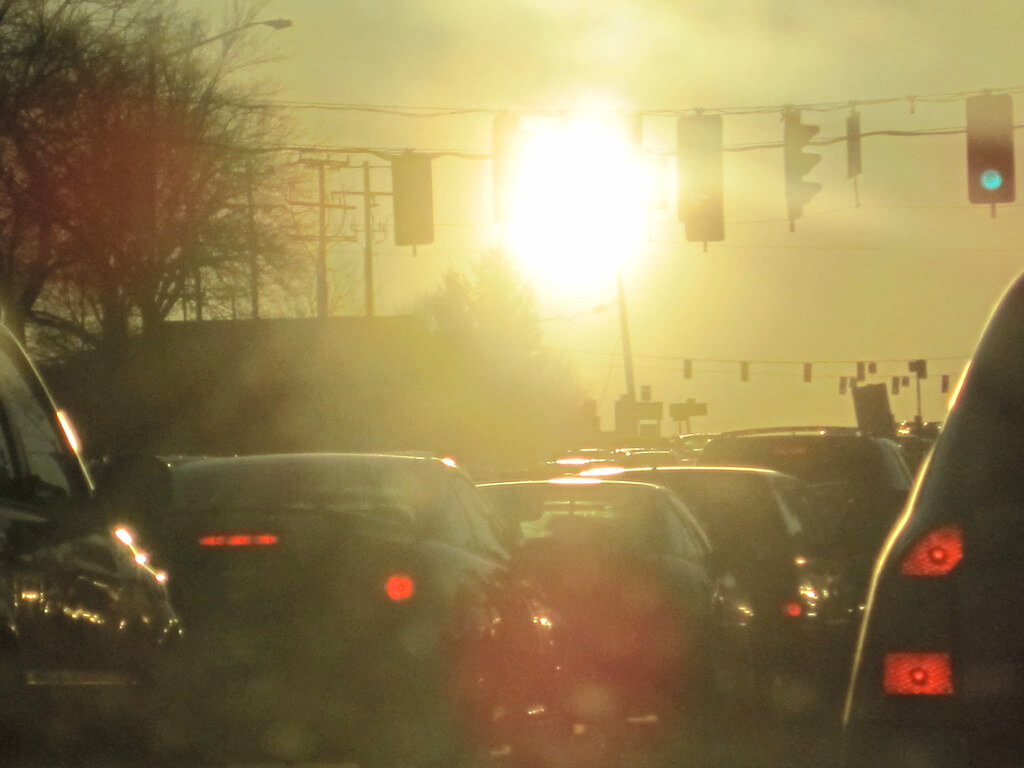 “Traffic” by Alexandr Trubetskoy is licensed under CC BY 2.0

As a lifelong, driver’s licenceless Winnipegger, I’ve become privy to the ways that car culture is deeply embedded in the fabric of our city. In the years I’ve been reading novels, making conversation with strangers, and thanking bus drivers for getting me from points A to B, I’ve encountered a slew of folks who’d rather pay the hefty price tag associated with driving than take advantage of a cheaper public transit alternative.

I love taking the bus—and yet, I’m not naive to the less desirable aspects of public transit as it currently stands. During Winnipeg’s frigid winters, my legs have become frostbitten while watching wait times change from five minutes to 15 to 30 or more.

These aren’t an inherent failure of buses—they’re a failure of political will. A robust, adequately funded, affordable public transit system greatly reduces traffic congestion, drastically reduces emissions, and improves mobility. Most importantly, it affords everyone a right of access to the city, including disabled people, seniors, and low-income residents.

In the face of the climate crisis, electric vehicles have been gaining traction as a viable alternative to fossil fuels. Yet, despite Elon Musk’s ambitions, it’s evident that electric cars won’t solve the myriad of issues that automobiles cause. Reliance on cars has influenced suburban sprawl, the necessitation of parking lots, and, of course, longer commutes.

Cars also take up an insurmountable amount of urban space. In a 2019 study on parking conducted by the City of Edmonton, it was found that, on average, the maximum usage rate was just 41 percent during the middle of the day. In Do Androids Dream of Electric Cars? Public Transit in the Age Google, Uber, and Elon Musk author James Wilt describes the urban transit crisis as fundamentally one of space. “Space in a city is a zero-sum game; every square foot that’s prioritized to one form undermines the possibility of another,” he writes.

A city with fewer people using cars is one where we can begin to imagine what a city built for people, not cars, looks like. Parking lots can be transformed into community gardens and cooperative spaces that spark more joy than storage for cars that aren’t in use 95 percent of the time do. Public transit itself can become a site of solidarity building between drivers and riders—whether it’s fighting a fare increase or expanding access.

Yet, getting there will require more than policy—implementing frequent, fare-free service is just the tip of the iceberg in cities like Winnipeg and in most of North America, where car culture permeates everything from coming-of-age fantasies to city planning. How do we persuade folks who would rather suffer the inconveniences and price tag of driving downtown instead of hopping on a rapid transit line? Convincing these types to make the switch requires a massive shift in the consciousness of a city toward seeing transit as a universal, public good.

In this sense, driving must be rendered not merely inconvenient, but downright dreadful. This will require actions like reducing speed limits and eliminating parking spaces, while simultaneously propping up a robust public transit system—one that is frequent, low-cost or fare-free, and accessible to all. Crucially, public transit must remain under democratic, public ownership.

An investment in public transit is an investment in everyone’s right to access the city. To make a just transition from the private spaces of cars to the public spaces of transit, we must incentivize the latter while rigorously disincentivizing the former. With frequent service, fare elimination and a move away from car-centric urban planning, environment and equity go hand in hand. We only have to make public transit accessible and irresistible to all.