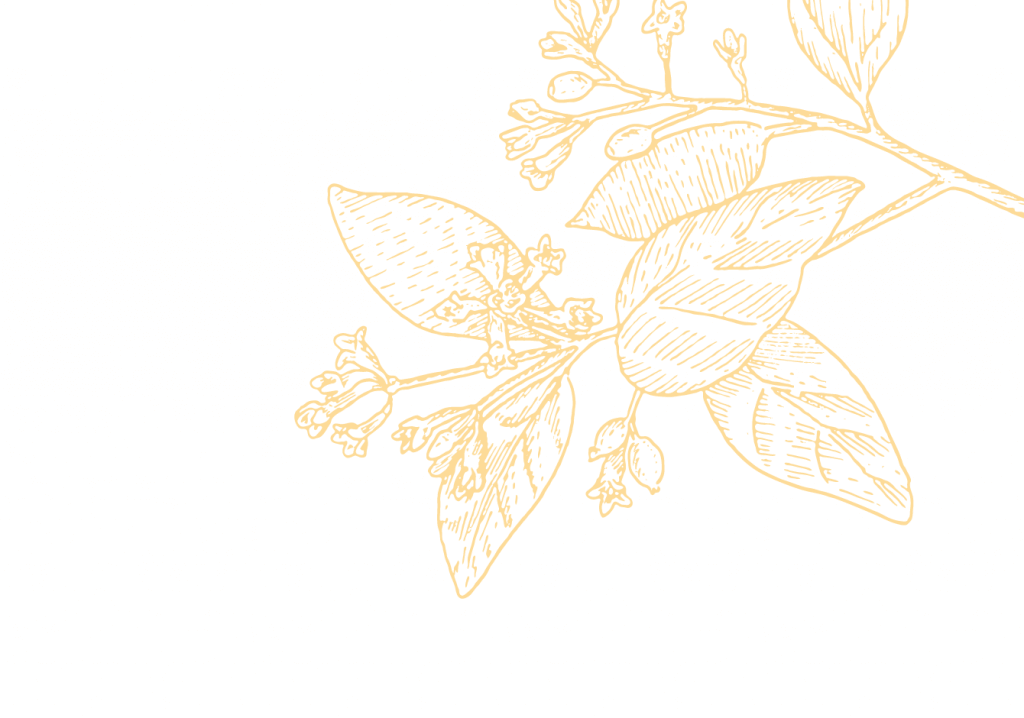 When my daughter was born, I would place tiny dots of sandalwood oil behind her perfect little ears and in the folds of her delicate neck. She was the best smelling baby around; the combination of the natural scent of infant and sandalwood was heady, divine, something you could live in forever. It’s an unusual thing, to perfume babies, something that runs counter to today’s heightened wariness of unnecessary exposure to chemicals (though the perfume oil I used was natural, with no additives or preservatives).

I was born in Khartoum, Sudan, in the late seventies. Almost 20 years later, I landed in Thorncliffe Park, a Toronto neighbourhood. My daughter had the most Toronto birth imaginable, early morning at St. Michael’s Hospital under the pulsating glow of Dundas Square’s neon lights. Sandalwood is ubiquitous in Sudanese culture, used as oil and incense to perfume women’s bodies and homes. Perfuming my daughter was a way to ensure her connection with my cultural heritage and home. I wear sandalwood oil or perfumes with prominent notes of sandalwood, and I imagined that early introduction to these scents would forge a strong bond between my daughter and her maternal heritage.

Smell is one of our strongest senses; it is processed by the part of the brain associated with memory and emotions, as well as the cerebral cortex. Smell memories are more powerful than other types of memories, and perfume marketing capitalizes both on this relationship and our need to be desired. Research has shown that smell is an important part of mother-child bond formation: “Olfactory recognition may be implicated in the early stages of the mother-infant attachment process, when the newborns learn to recognize their own mother’s unique odo[u]r signature.” With the sandalwood that I would place on my daughter and wear myself as I held her, I was intervening in this attachment—consciously choosing to complicate it with my own olfactory memories, my own need for belonging performed and reciprocated within our dyad.

Sudanese culture is profoundly aromatic, with ways and traditions informed by and centred around perfumery. Scent is used to cleanse, maintain health, welcome guests, celebrate, mourn, purify, conjure, and banish spirits. Smells are produced for the home by burning resins (mostly frankincense and mastic) and bakhoor (wood chips that are soaked in scented oil mélanges and then burned in traditional incense holders called mabkharas), and for the body by using oil blends and perfumes. The smells are very strong and very distinct, and back when I lived on a multicultural campus in Muscat, Oman, you could identify the Sudanese houses by smell on celebration days.

I had received the sandalwood oil that I used on my daughter as a gift from a family friend who at the time lived in Mississauga. She had just come back from a trip to Sudan, and I had visited her upon her return. At the time, I was pregnant and as I was leaving her home, she secretively placed the tiny 30 millilitre vial in my hand and whispered: “This is the good stuff, from India. It’s not watered down or artificial.”

Sudanese scent culture is a container for various histories and geographies, with the country’s location and Red Sea ports making it a gateway to north, west, and south Africa. The trade routes are centuries-old, with destinations and origins from India via the Arabian peninsula, up and down the eastern coast of Africa, the entry point to the Saharan caravan routes, connected to the Mediterranean and Europe by the Nile.

Traditional Sudanese products are coveted differently when they come from different places, as the possibility of their acquisition used to mean foreign connections or the money for imports: silks from Japan and Switzerland used for traditional toabs; the red and gold striped fabric from Jordan specifically used during wedding rituals; the Parisienne perfumes of Piver’s Rêve d’or or Roger & Gallet’s Fleurs d’Amour (the latter was discontinued, but bottles can still be found online); and sandalwood from India.

Sometimes, when we leave where we come from, we choose and then exaggerate the rituals that remind us of a romanticized and idealized version of our origins. Smelling of sandalwood was something I associated as being intrinsically Sudanese, and belonging to nowhere else, despite the product’s origins.

And so, I was surprised when, one day, I met up with a South Indian friend for lunch and as she held my baby she proclaimed: “Your daughter smells like home!”

This triggered an exploration into the origins of sandalwood in Sudan, and what this home-connection was for two people from different parts of the world connected through this scent (we also both happen to be geography scholars).

The most desired and expensive form of sandalwood is Santalum album, or white sandalwood, a dry, deciduous forest tree native to southern India. Rising demand for sandalwood led to overharvesting and, in response, the Indian state government started controlling the planting and harvesting of sandalwood. In 2001, the Indian Sandal Act was passed to deregulate planting sandalwood in an attempt to curb the out-of-control smuggling; growers still had to seek permission from the state before harvesting. This again led to an overharvesting of sandalwood and did not resolve the smuggling, so in 2017 the Indian government enforced a prohibition on the export of sandalwood (with the exception of the oil and finished handicraft products made from sandalwood, which are unrestricted). This was mildly enforced until October 2018, when Santalum album was categorised as vulnerable by the International Union for Conservation of Nature.

In 2019, Indian customs officials stepped up their vigilance related to the export of sandalwood, which led to the stopping of several Sudanese individuals from leaving India when attempting to board planes with sandalwood. In most cases, the sandalwood had been obtained legally, and the Indian government refers to the problematic demand produced by the grey market in sandalwood trade.

I’ve been collecting these news stories of Sudanese individuals with their kilograms of sandalwood, heading back home. Their names are frighteningly ordinary, strangely familiar. When I was my seven, the age my daughter is at writing, I would watch as my aunts would prepare wood chips to make bakhoor and imagine that any of the women stopped by Indian customs officials could have planned to do the same thing, using the bakhoor to scent their homes in preparation for a wedding or Eid.

We’ve long since run out of that precious white sandalwood oil, and anyway, she now prefers scents that contain lighter florals like orange blossom and rose. I’m curious to see what happens as she grows older, if she’ll continue to associate the smell of sandalwood with her mother and what emotions that may trigger for her.

I’ve spent most of my life living outside of Sudan. Like many others who have grown up away from the countries of their heritage, I spend a lot of time thinking about what my cultural identity means, how and where I perform it. Learning about sandalwood’s Indian origins revealed connections with ritual, tradition, home, and belonging. It also provided an awareness of Sudan’s place in the world that wasn’t western focused. Learning about centuries-old trade routes and cross-cultural pollination helped develop an understanding of the ways in which traditions evolve over place and time. And more recently, how the unintended consequences of human activities threaten ancient rituals as well as ecological diversity.

I haven’t been able to find out when white sandalwood started being traded in Sudan, or how it became a crucial part of our aromatic identity. But its presence in Sudanese culture remains a testament to cross-cultural dialogue and exchange. Through following the ways in which white sandalwood is harvested, cultivated, processed, and transported, new ways of understanding the connections between us unfold.