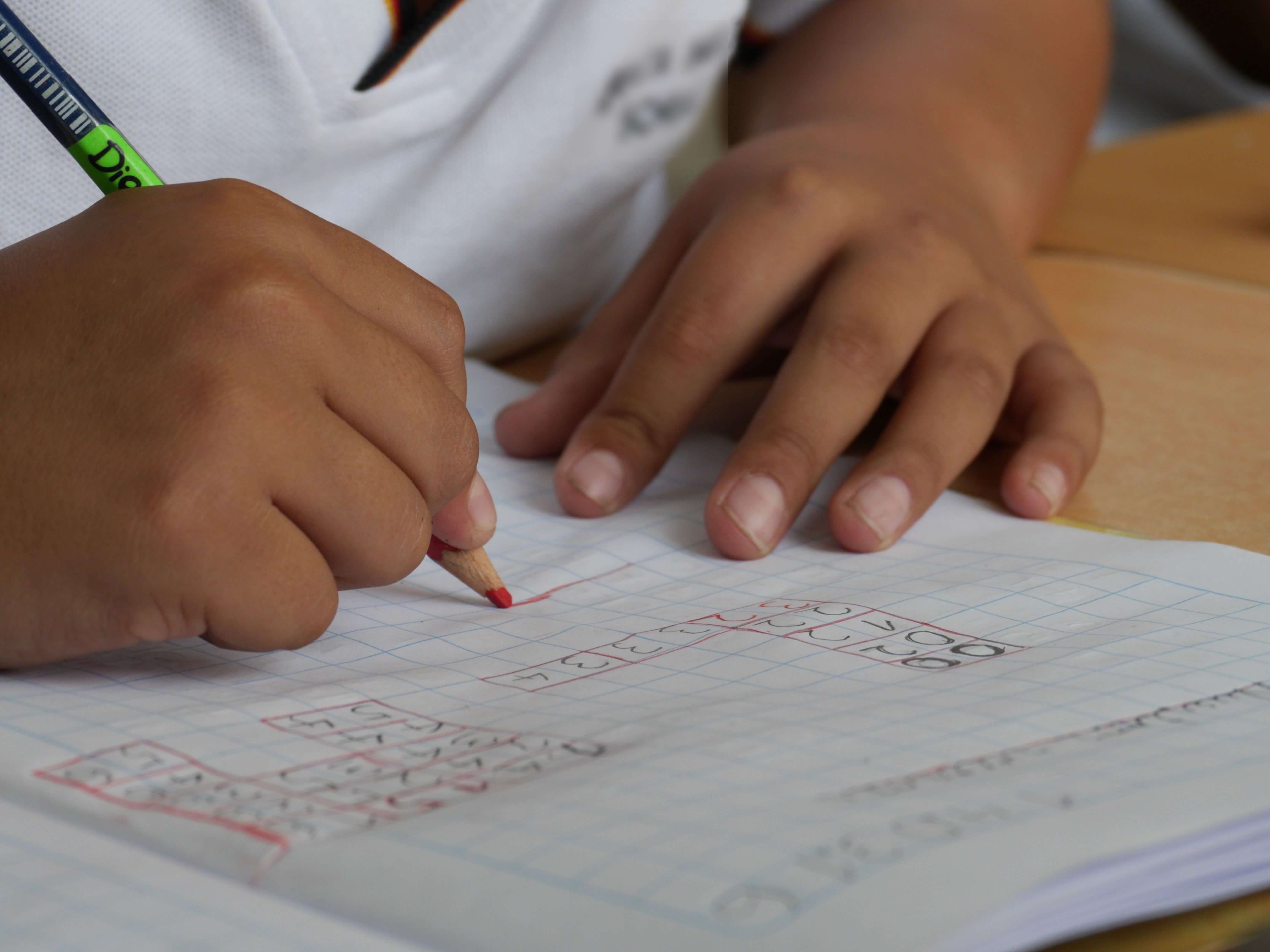 – Two’s company; three’s family. The Newfoundland and Labrador Supreme Court has recognized all three adults in a polyamorous relationship as the legal parents of their daughter born in 2017. In his decision, the judge wrote there was no reason why the relationship would detract from the child’s best interests.

– Last year, 104 unions were certified in previously unorganized workplaces—the highest number in a decade. The upswing can be traced to changes to the provincial labour code, which allow the Alberta Labour Relations Board to certify a union without a vote, as long as more than 65 percent of bargaining unit members support it.

– An educational program called Math Catcher is aiming to make mathematics more accessible to Indigenous students by highlighting the patterns in traditional weaving, the strategies behind salmon harvesting, and more. Veselin Jungic, the Simon Fraser University professor behind the program, hopes it will encourage more Indigenous kids to further their math education.

– P.E.I. has removed the word “handicapped” from five pieces of legislation, the result of lobbying by 19-year-old Hannah MacLellan. The word has been replaced by “persons with a disability,” which MacLellan argues is less demeaning. 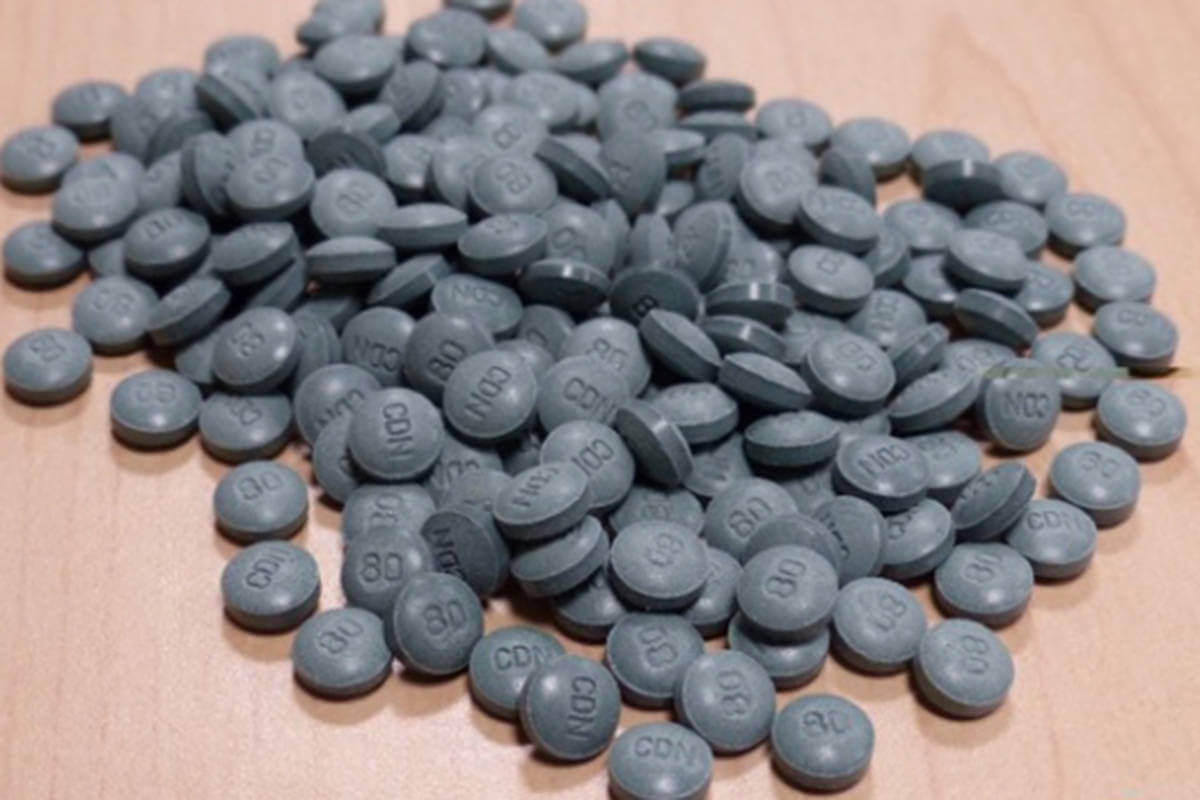 The fentanyl crisis is not letting up throughout Canada.

– The fentanyl crisis isn’t letting up. Nearly 4,000 Canadians died from opioid overdoses last year, with 72 percent involving some version of fentanyl. British Columbia was the hardest-hit province, with 1,399 victims, though proportionally, deaths in Ontario have risen more.

– Allegations of sexual harassment from female Inuit workers are rampant at Baffinland Iron Mine Corporation’s Mary River mine. One worker told Nunatsiaq News how her non-Inuit colleagues allegedly ask for sexual favours and her supervisors won’t intervene. Last year, just 12.5 percent of the site’s employees were Inuit, and of those, most were men.

– With no LGBTQ-friendly seniors’ residences in Halifax, some LGBTQ folks are going back into the closet, fearing discrimination or mistreatment in nursing homes. And as Baby Boomers age and the senior population skyrockets, the need for inclusive housing is becoming more and more urgent.

– At 45,000 square kilometres, Wood Buffalo National Park is the largest in the country. But climate change, tar sands activity, and hydro development have led to decreasing water quality and quantity, deformed fish, and high levels of mercury in fish and bird eggs. That, in turn, has led to less traditional food for local Indigenous communities.