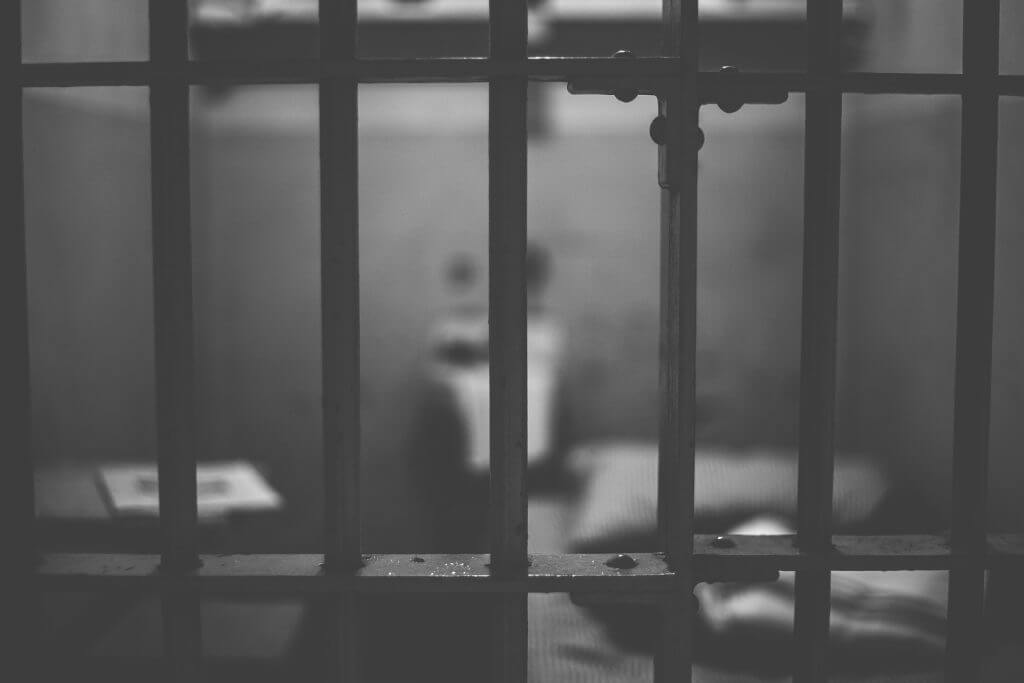 Canadian transgender inmates will now serve in men’s or women’s facilities based on how they self-identify.

– Holy water-spritzing protesters, begone! As of February 1, anti-abortion activists can no longer protest within 50 metres of Ontario abortion clinics, or within 150 metres of the home of health care professionals who provide abortion services. Violators will face fines up to $5,000 and six months in prison for first offences.

– Mikisew Cree First Nation in northern Alberta is headed to court to make sure the federal government consults Indigenous communities when drafting statuses likely to affect their treaty rights. Hearings began at the Supreme Court in January.

– After years of unsafe conditions, transgender inmates in federal penitentiaries—no matter their anatomy or the sex listed on their documents—will now serve their sentence in a men or women’s facility based on how they self identify. They must also be addressed by their correct name and pronoun.

– Low-income residents of Ingonish, N.S., don’t have to worry about making it to the doctor, the bank, or the supermarket anymore. The town’s council has partnered with a local cab company to offer free rides to “anyone who is financially strapped.” The program has about 15 regular users. 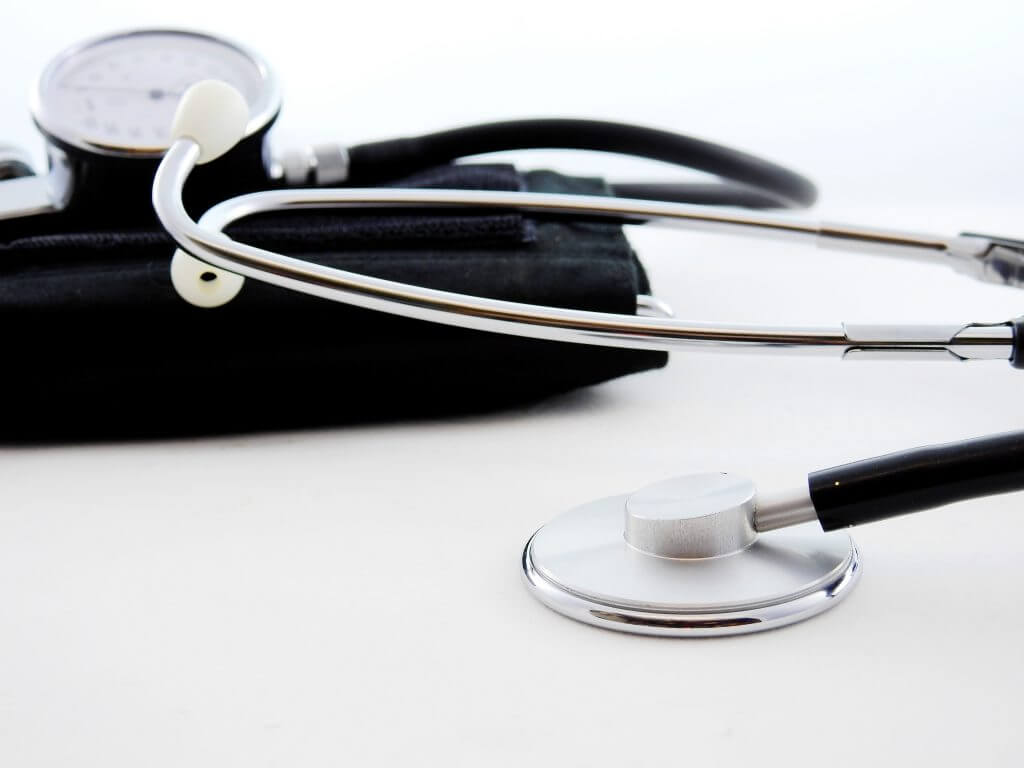 – Eight young people have died by suicide in the four First Nations that make up Maskwacis in Alberta between November 2017 and January 2018. Meanwhile, a new study found that Indigenous youth made up 71 percent of the suicides reported to Alberta’s Office of the Child and Youth Advocate between 2012 and 2017. “Our people have a sense of hopelessness,” Samson Cree Nation band councillor Katherine Swampy told APTN.

–  Nearly 40 percent of students at the University of Saskatchewan are struggling with food insecurity, according to a new study. Indigenous students, those who are parents, and international students are particularly likely to go hungry—and rising tuition and rents play a significant role.

– Pro journalism tip: Don’t give Nazis column inches. The editor-in-chief of a University of New Brunswick student paper was removed from her post after publishing a Q&A with and an op-ed by the head of a white supremacist group that distributed anti-Indigenous posters on campus. The op-ed, since removed from the paper’s website, argues residential schools were the only way “to civilize an… uncivilized society.”

– Despite being close to family doctors, well-equipped hospitals, and reasonably priced food, Inuit living in Ottawa face significant barriers to health care, the Urban Indigenous Health Database Project has found. These include low incomes, no health cards, and cultural issues like difficulty trusting health care providers and a scarcity of traditional medicine.