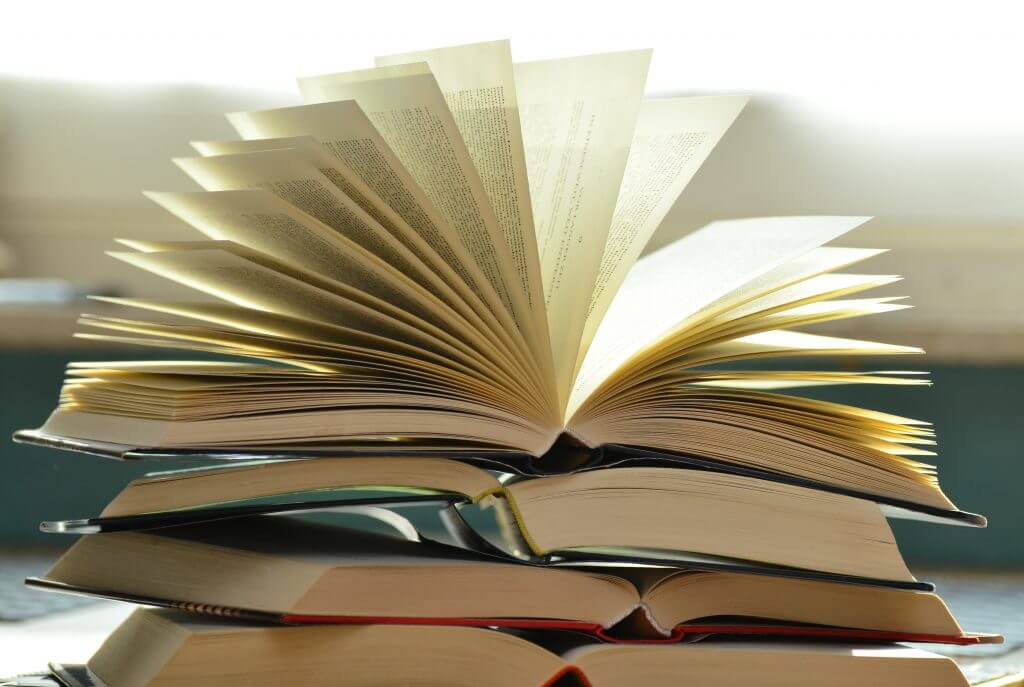 New programs across the country are allowing kids to build their own book collections.

– Having fun isn’t hard when you have a library card—or when you can build your own personal book collection. Since February, Winnipeg non-profit Share the Magic has donated books to nursery and kindergarten classrooms each month. Meanwhile, Calgary’s Love With Humanity Association has founded a multicultural outdoor library with books in Punjabi and Urdu.

– Hiking, fishing, and fire pits are a recipe for happiness—and Pride. Yukon’s first summer camp for LGBTQ adults in Faro filled up in days. Founder Roger Bower came up with the idea after noticing that there was little LGBTQ programming outside of Whitehorse, and has been delighted with how welcoming the 350-person community has been.

– Toronto theatre awards are becoming more inclusive for non-binary performers. The Dora Mavor Moore Awards is scrapping male and female categories. Instead, it will celebrate outstanding performers in dance, opera, and theatre, regardless of gender. Volunteer jurors will also undergo anti-bias training on equity, diversity, and gender inclusivity.

– Ready to learn how to hunt goose? The Cree Trappers’ Association and Cégep de Saint-Félicien are starting a traditional skills college program. Elders, land users, and accredited college instructors will teach the fundamentals of Cree lifestyle, including hunting, fishing, and building traditional homes. The program expects to welcome its first cohort of students in 2019. 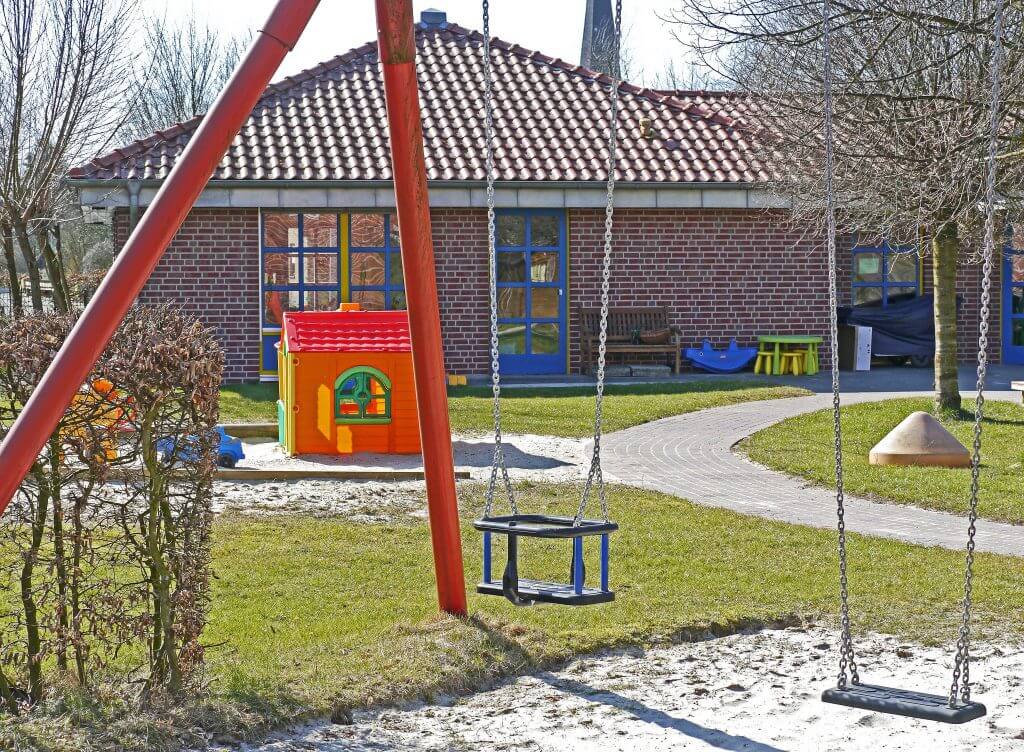 Hundreds of families remain on daycare wait-lists in Nunavut.

– As Alberta MLAs were voting on an abortion clinic buffer zone bill—one that would create a 50-metre protester-free area around clinics—the handful of United Conservative members in attendance all walked out of the chamber, only to return once the vote was over. The caucus has declined to comment on or engage with the subject.

– The highly contagious whooping cough is being significantly under-reported in Ontario, according to a new study. The researchers estimated that between 2009 and 2015, there were 12,883 cases in the province of people older than age one, but only 1,665 were reported to public health officials. This might be because doctors aren’t testing for it, have trouble diagnosing it, or simply aren’t notifying public health.

– In 2012, the Harper government introduced a career transition program for veterans, allowing them to claim up to $1,000 spent on career counselling, resumé help, and other job placement support. A recent internal audit at Veterans Affairs found that between April 2013 and March 2015, 335 vets applied for reimbursement—but only 40 got paid.

– More than 700 people are on daycare wait-lists in Iqaluit. The two-year-long list means many family members will have to drop out of work placements and training programs to take care of their children. Indigenous and Northern Affairs Canada has promised to build a centre this summer, but its 60 spots are barely a drop in the bucket.