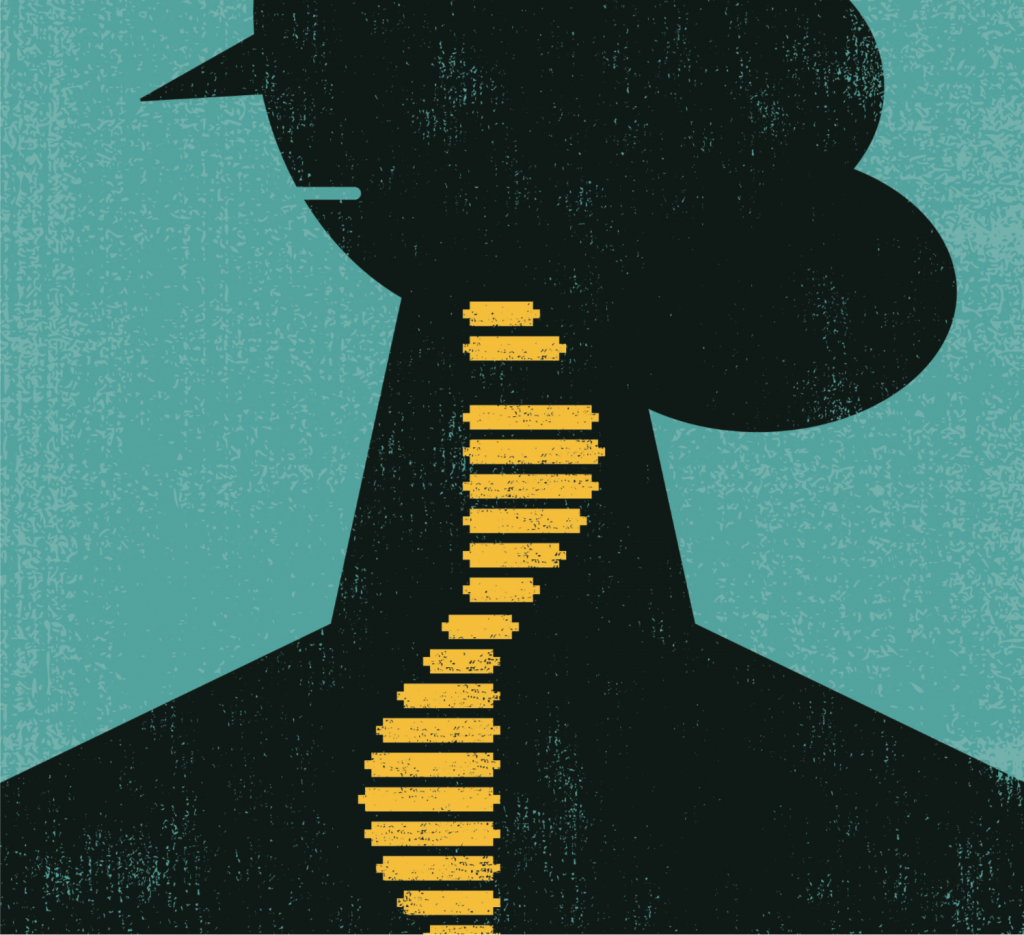 On August 20, 1995, I slipped into the passenger seat of my friend’s rusty old hatchback. It was nine o’clock at night. As we pulled onto the highway, heading from Ottawa toward Montreal, I wriggled to get comfortable on the vinyl seat, smooth against my bare legs. Fastening the seatbelt, I settled in.

By ten o’clock we had hit a moose.

The first thing I remember is someone calling my name. I opened my eyes to the chaos. Shouting, slamming car doors, flashing lights. I couldn’t feel anything; I couldn’t move. Next came the emergency room. My friend, uninjured, except for a few scratches, tried to reassure me.

“They think you might just be in shock,” he said. But after X-rays, an ambulance to Ottawa, and an MRI, a neurosurgeon said broken neck, the highest two vertebrae fractured, a quadriplegic spinal cord injury.

My injury was called “incomplete” because my spinal cord’s capacity to convey messages to and from my brain was somewhat intact. I might regain enough movement in one arm to transfer to a wheelchair, I was told. I might be able to live independently. I learned in an instant how one can shift from ability to disability in so unannounced and sudden a way.

At first I could only move my eyes. Machines, attached by tubes snaking across me, had taken control of all my bodily functions. Nurses assumed my body’s care: rolling it, washing it, feeding it, wrapping it in a hospital gown, catheterizing its bladder every four hours. These actions were beyond intimate for a 31-year-old.

What came next were five months in a rehabilitation centre and the gradual return of my left hand. Shaky at first, I inched through hospital corridors maneuvering the joystick of a power wheelchair. Food splattered around me like an infant feeding itself, though eventually I mastered showering, dressing, and brushing my hair and teeth. My left hand became a cornerstone of my independence, and walking was increasingly seen as optional, merely a way to move from place to place. The wheelchair would suffice.

Public scrutiny of my body was initially surprising. In line for coffee, walking along the street, travelling by taxi: Did you have a stroke? An accident? What happened?

Yet my legs recovered. From initial twitches to more coordinated movements, I slowly graduated to propelling a manual wheelchair with my feet, stepping between parallel bars and walking with a cane. Life returned after a year. I walked slowly with a limp and retained little function in my right arm. I learned to write again with my left hand.

At that time, I viewed my recovery as a reclamation of self, though I had no understanding of what my life would become. Disabled, I had crossed some invisible line and become “other.”

Public scrutiny of my body was initially surprising. In line for coffee, walking along the street, travelling by taxi: Did you have a stroke? An accident? What happened? Marked physically by trauma, I felt on display, having lost some right to privacy. People seemed curious, often offering advice or encouragement as one would to a small child. Good for you to be out on your own!

Other intrusions were less benign. “What’s the matter with you anyway?” a cab driver once asked me after I got into his taxi. “I was in an accident,” I replied. “You can’t use your arm? And you don’t walk very well. Christ,” he said. “If I was you, I’d kill myself.”

While that cabbie likely just suffered from individual prejudices, his sentiment toward me was hardly unique. Depictions of persons with disabilities in the media reinforce stereotypes that promote such objectification and discrimination. Rarely is a person with a disability presented as a multidimensional, complex character, driven by human desire, who just happens to possess physical challenges. Instead, they are lauded as inspirational heroes, victims, or objects of pity. A reality show that followed people with disabilities on dates chose the moniker The Undateables.

Evenings out are often fraught with complications. Venue information on accessibility is inconsistently provided, and when it is, rarely do the words “barrier-free” appear. Listed under “accessibility” is often the number of stairs at the entrance and the flights required to access washrooms. And since stairs render an establishment inaccessible, this information tells people with mobility disabilities that they’re not welcome.

I sometimes attend events in inaccessible locations. Once I was helped up the stairs to a friend’s birthday party, only to slide down again on my bum in full view of other guests, patrons, and staff at the end of the night. Could my friend have picked a more accessible space? Possibly, but in Toronto they’re in short supply.

I travel often and am highly dependent on accessibility services. There’s little sensitivity to be found receiving wheelchair assistance at Canadian airports. Able-bodied friends I travel with are typically addressed in my place, with airline staff referring to me, if ever, in the third person.

Alone, I have been “parked” in the middle of terminals with little explanation. Agents complain to me about the number of “chairs” they have to assist, their sore backs, or staffing shortages. They converse with each other, griping about working conditions and personal matters as if I were a burdensome object to be shunted around.

Two decades of being disabled have affirmed for me that the social stigma and discrimination people with disabilities face extends to the ever-present struggle for access to services and built environments.

Universal design, emphasizing the creation of environments that can be understood and used by as many people as possible, regardless of ability, would help anyone with mobility limitations experience their cities more fully. Plus the mere presence of people with disabilities in public spaces could lessen the prejudices all too present in our society.

It might also preclude the need to categorize oneself as disabled, or even the need to prove “disability” to gain access to services and built environments. Ability exists along a continuum, comprised of visible and invisible conditions. We should all remember that.

I once attended a conference where a speaker reminded the audience that “able-bodiedness is a temporary state.” Whether from birth, illness, injury, or aging, many of us will need accessible services and environments.

Frankly, we deserve better than sliding our bums down stairs.