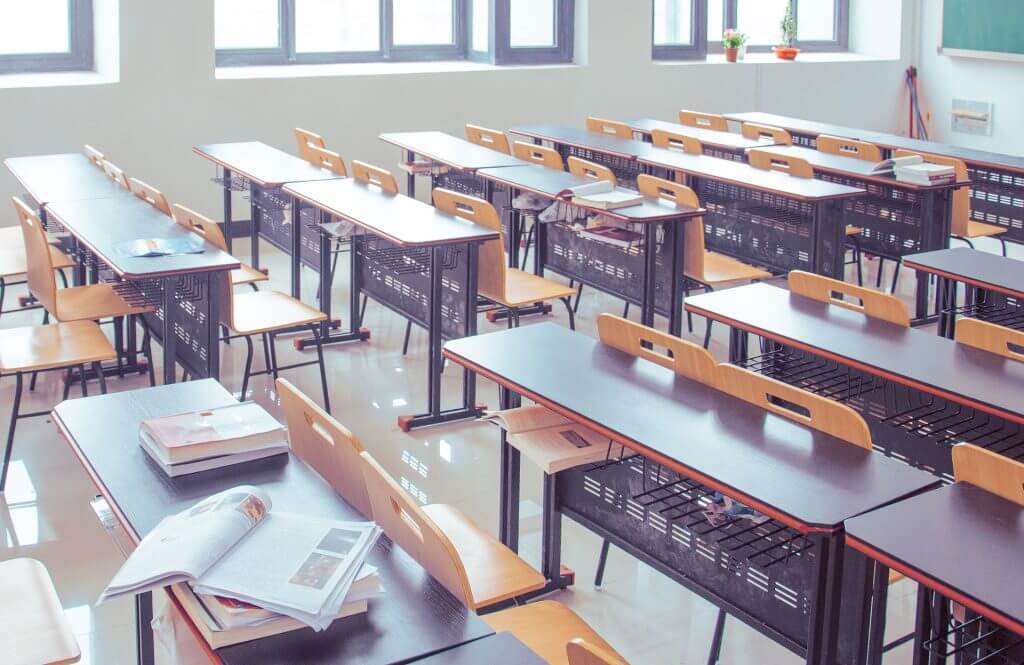 New courses are being offered to boost knowledge of Indigenous languages across Canada.

– Keep speaking truth to power, comrades. In 2016, Ontario nurse Sue McIntyre made off-the-cuff comments about workplace violence at a union conference. Unbeknownst to her, the union included those comments in a press release, which a local newspaper then picked up, and her hospital fired her. But in February, a labour arbitrator determined that while her remarks may not have been completely accurate, dismissal was too severe, and she was fully reinstated.

– The number of Canadians conversant in an Indigenous language dropped to 15.6 percent in 2016, from 21.4 in 2006. To combat this, several organizations are offering free lessons. Regina’s mâmawêyatitân centre is offering a 12-week course in Cree (also streamed on Facebook). Meanwhile, Nikanite First Nations Centre at the Université du Québec à Chicoutimi offers beginner and intermediate Innu lessons, and is looking to develop for-credit courses.

– Undergrads at Memorial University in St. John’s, N.L., have revived the Black Students’ Association. Its first event in February featured a discussion about living as a person of colour in the province, as well as free tickets to Black Panther. The founders hope to hold monthly events to help connect students of colour, and to change the stereotype that Newfoundland is only home to white folks. 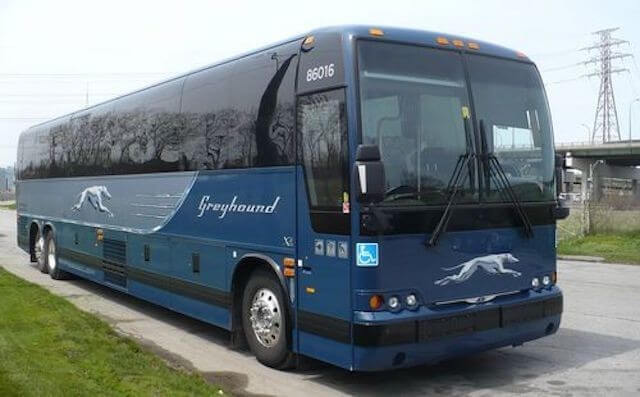 Greyhound is cutting routes in B.C. and the Yukon.

– Goodbye professor pensions, and hello endless sessional lecturer contracts. A new study from the Centre for Policy Alternatives has found that 53 percent of workers in Ontario’s post-secondary sector are precariously employed. This includes more temporary work and unpaid overtime, no benefits, and having to juggle multiple jobs.

– Greyhound is eliminating its routes from Prince Rupert, B.C. to Whitehorse, as well as all routes on Vancouver Island, citing low ridership and $70 million in losses over six years. No other passenger bus serves the Prince George-Whitehorse corridor, and low-income and elderly residents may become cut off from the rest of the province.

– Enough mercury to fill 23 Olympic-sized pools is frozen in the Northern Hemisphere, a study in Geophysical Research Letters has found. As permafrost thaws more rapidly, that mercury will be released into the environment, moved up the food chain and eventually reach humans, where it could lead to neurological problems.