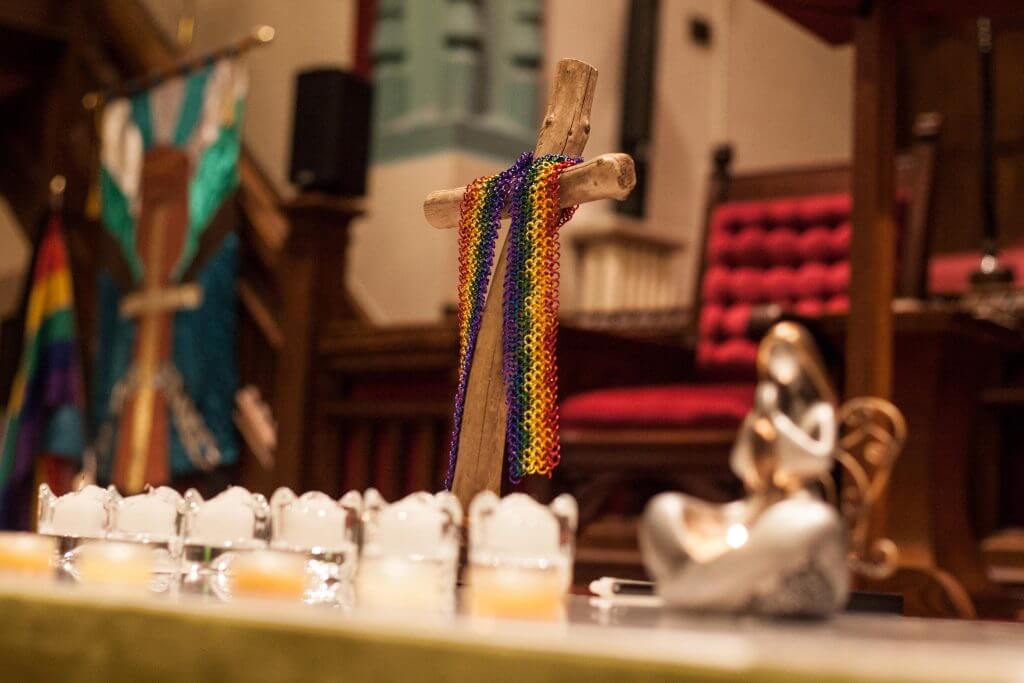 On February 4, members of Toronto’s LGBTQ communities gathered at the Metropolitan Community Church, in the city’s LGBTQ Village, in search of solace and comfort. Just a month prior, police made public their arrest of Bruce McArthur, the 66-year-old alleged serial killer who has been charged with eight counts of first-degree murder. The news came after years of outcry that Toronto’s queer community was being targeted by a killer when several gay men vanished from the Village. Now, many say the police has failed the community. As Hank Idsinga, lead detective on the case, has told media that the number of McArthur’s victims is expected to rise, the gathering in memorial of those identified thus far provided an opportunity to process grief among friends and loved ones in what has become an unprecedented criminal case.