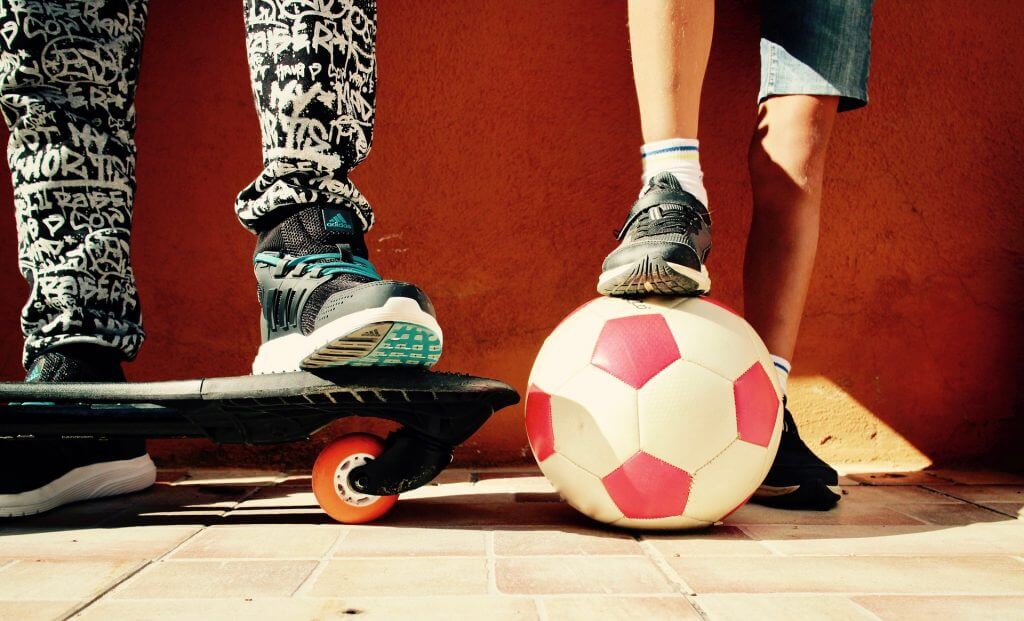 Nova Scotians’ bigotry is softer and quieter than its white supremacist cousins in headline-grabbing places like Charlottesville, Virginia—but it’s no less devastating.

Late last year, the Canadian Centre for Policy Alternatives (CCPA) released its 2017 Report Card on Child and Family Poverty in Atlantic Canada’s most populated province. In a single table the CCPA manages to demolish the notion of Canada’s greater inclusivity: Of 10 desperately poor communities in Nova Scotia, eight are predominantly First Nations or Black. Child poverty rates in those communities range from 72 percent in Eskasoni (First Nations) down to 38.7 in nearby New Waterford.

This is just one shocking fact revealed by CCPA director Christine Saulnier and Acadia University sociologist Lesley Frank, who co-authored the study. In 2015, the year this report covers, 21.6 percent of Nova Scotia children—almost 36,000 kids—regularly went to bed hungry or walked to school in windbreakers and sneakers following January blizzards.

By neglecting these kids’ basic needs so dramatically, the province is setting many children up for failure while perpetuating their cycle of poverty.

It’s been 29 years since Canada’s Parliament announced it would eliminate poverty among Canadian children by the year 2000. This millennial goal seemed entirely attainable. As the Berlin Wall fell, politicians the world over touted a peace dividend that would build just societies. Yet Canada has failed horribly: More children live in poverty now than when that lofty aspiration was proclaimed.

While that is tragedy enough, the report card’s granular truths are even more disturbing. Nova Scotia, the wealthiest Atlantic province, maintains the region’s highest percentage of children living in poverty and Canada’s third-highest rate. Recently, the provincial government has deemed balancing the budget their greatest priority, knowing that a few strategic investments could save lives.

Poverty rates follow expected geographic patterns. Halifax is home to industry, choice universities, and a world-class seaport, allowing for a quality of life that helps the city boast the province’s lowest poverty rate at 18.7 percent. Yet Cape Breton, though steeped in natural beauty, is a hard place to prosper. Resource industries have been dying for generations, and the tourism season is short. There, nearly one-third of kids face increasingly bleak futures.

The CCPA report also highlights how challenging a place Nova Scotia is for immigrants to land, despite a legendary reputation for hospitality. Many visible minorities often struggle below the poverty line for years. Numerically, 67.8 percent of Arabic children live in poverty here, compared to a (still dismal) national average of 43.3 percent. More than 50 percent of Korean children suffer. When immigrant children are twice as likely as white children to live in poverty, is it any wonder so many immigrants are quick to move on?

Gender, too, is a powerful force in determining which single-parent families will struggle. Women invariably earn less than men and are far more likely to cobble together multiple part-time positions or seasonal work to provide for their children. In single-parent male households, 30.4 percent of children struggle; in homes with single mothers, nearly one-half live in a Dickensian world of want and need.

Governments have a huge role to play in righting this wrong. Saulnier and Frank note that a progressive child tax credit, implemented by Justin Trudeau’s Liberals in spring 2016, should help all provinces lift children out of poverty. And while Ottawa is crafting a national poverty reduction strategy, the provincial Liberal government under Premier Stephen McNeil has promised to create an anti-poverty blueprint. Hope remains for even greater gains, but the report suggests that incredible need requires immediate action and firm timelines.

Income assistance can also be tied to inflation and made flexible, allowing families with members who have greater needs, including those with physical disabilities, access to more money. Additionally, federal social funding to provinces arrives in block grants, yet provinces don’t account for how that money is spent and if any is directed to fighting child poverty. Greater oversight is badly needed.

Nova Scotia’s minimum wage is also abysmally low: At $10.85, it’s the worst in Canada. Child care is limited and expensive. Working parents often resort to families for childcare, or lose out on paid time.

Implementing some or all of these options can make a real difference. Yet few will be effective unless financial and social policies begin addressing racial disparities in the province to promote the economic and cultural value that people of colour and immigrants bring to Atlantic Canada. It’s past time for Nova Scotians to talk about reparations to overcome the economic disadvantages nurtured by centuries of racism and colonialism.

We need to talk about the value of all Nova Scotia’s children. Period.