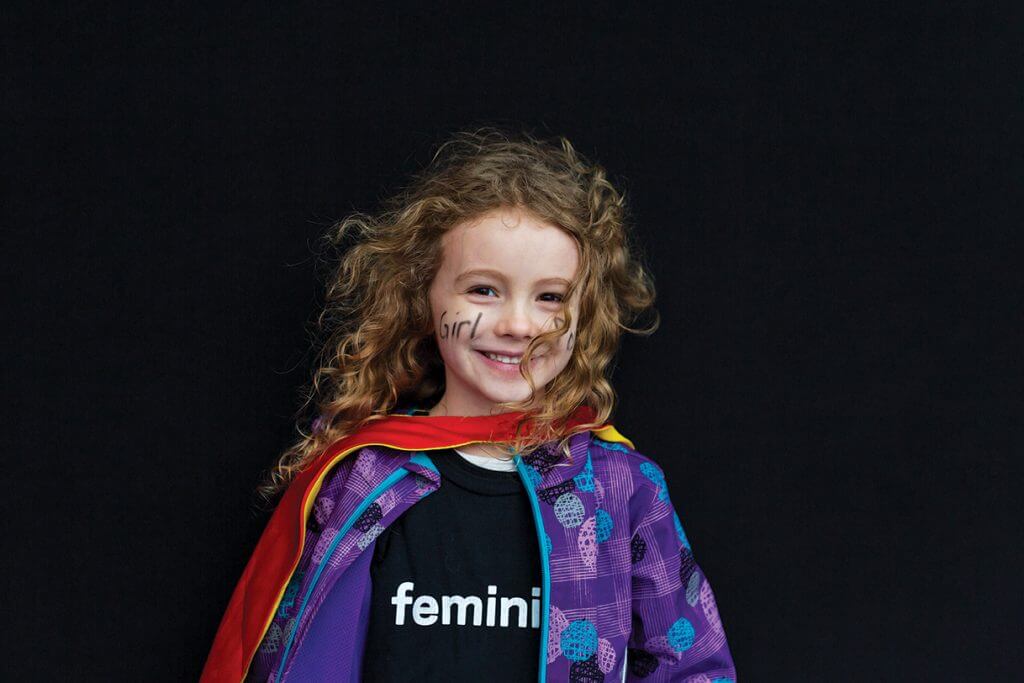 On January 20, 2017, women across the globe marched in resistance following President Donald Trump’s inauguration. The marches were symbols of protest, as a man with multiple sexual misconduct allegations against him had joined public office. As 2017 progressed, women began stepping forward, speaking up against misconduct, harassment, and rape, sparking an international movement, dubbed #MeToo. One year later, Canadian women reconvened to march on—to show their strength, to stand together. In Vancouver, even the tiniest of protesters raised their voices: Aria Brain, marching with her mother, sported a cape, the words “girl power” scrawled