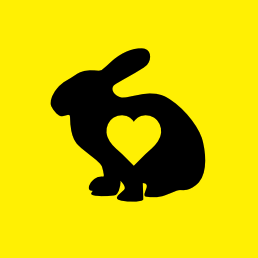 The primary goals of the Animal Protection Party are pretty much what it says on the tin: Their platform calls for the ethical treatment of animals, with ongoing campaigns to ban shark finning in Canadian waters and prevent cosmetic testing on animals. They stand apart from the Green Party because, according to their website, the Greens have “become much more of a mainstream party and the closer a party gets to power, the farther away they get from promoting change.” 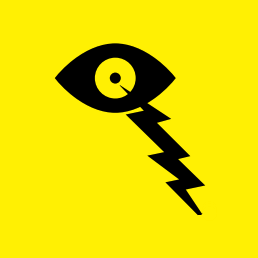 The political equivalent of a one-man band, Wyatt Scott made headlines in 2015 when he posted a video to YouTube announcing his run for parliament. It featured him riding a giant Canada Goose, slaying a dragon, fist-bumping an extraterrestrial, and shooting laser beams out of his eyes—all for Canada. Later that year, Scott posted another video called “Let’s Get Serious,” which included a guitar-playing sasquatch and a fistfight between a giant salmon and an equally giant bear. (The bear won. And proceeded to shoot lasers out of its eyes, which seems to be an important thematic element for Scott.) He came away with 881 votes in 2015. 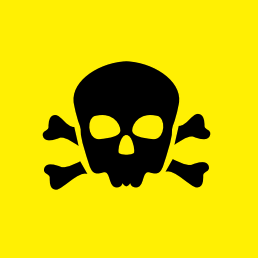 Curiously, the members of this party are not actual pirates. The name, according to the party’s website, was selected “because we were called ‘Pirates.’” The party’s website goes on to explain that, “If we were the Humanist Party, we would still hold the same values, and so we keep our funny name but use it to get the attention to spread to our very important causes.” (So they’re pirates but not pirate-pirates.) Their platform is the most accessible and exhaustive of the bunch, addressing issues like basic income, limits to digital rights management, and the abolishment of university tuition fees. In all honesty, they should probably leverage the appeal of being a pirate. Who doesn’t want to be a pirate? 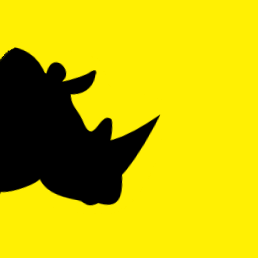 Once defunct, the Rhinoceros Party has risen again with a promise to break not one, but all of their campaign promises. Some of the past vows from this satirical party include renaming the country Nantucket, nationalizing Tim Hortons, and abolishing the law of gravity. They also offered Eve Adams “the riding of her choice,” promising to “rig the nomination race in her favor [sic]” after she lost a Liberal nomination contest.