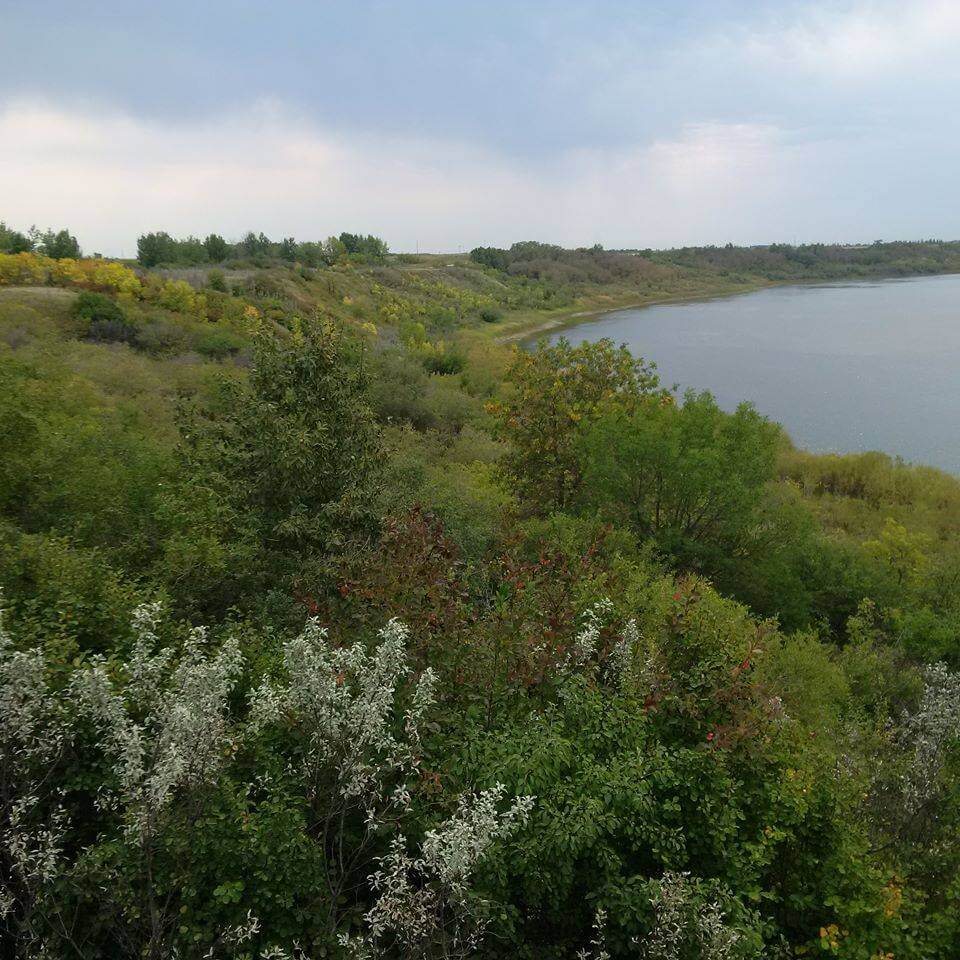 Along a winding trail on both sides of the South Saskatchewan River, the varying rhythms of feet on pavement and sounds of wildlife replace the blaring noises of the city. Within Saskatoon lies a space where citizens and tourists can enjoy thriving greenery and educational nature tours. Meewasin Valley, situated in the South Saskatchewan River Basin, is an urban park maintained by a 38-year-old Saskatoon conservation organization, Meewasin. The urban park is home to museums, interpretive centres, canoe launches, and conservation areas.

But in the last two years, six members of the Association of Saskatchewan Urban Parks and Conservation Agencies, an organization that aids conservation and development agencies throughout Saskatchewan, suffered a loss of funding from the provincial government. Last year, five urban parks lost their funding from the province, a deficit totalling $540,000. Earlier this year, the Government of Saskatchewan contributed $500,000 to Meewasin—$409,000 less than last year’s contribution. As a result, Meewasin has closed three river access sites, cancelled canoe tours, and reduced staff.

The government says it needs to reallocate taxpayer money to other initiatives in Saskatchewan that require more attention, such as improving the emergency response times of social services for children and treatment of water within cities. Now Meewasin is trying to figure out how to manage the holes in its budget, cutting staff, decreasing maintenance services, and soliciting donations from the public.

Saskatchewan can protect its urban parks from financial cuts with guidelines and statutory funding, including a formula for cities to calculate the amount of money they need to provide to keep parks open, according to Meewasin community development manager Doug Porteous. Boards with representatives from stakeholders whose lands are included in urban parks also allow everyone—including the Government of Saskatchewan, City of Saskatoon, and citizens—to have a say in budgeting.

Until then, park activists continue to lobby for help. “Without education and events… leading to stewardship and ownership, natural areas in the province will continue to lose their biodiversity, gradually becoming a wasteland,” writes Porteous. “Saskatchewan is gifted with a rich and rare natural and cultural heritage resource that is at risk of being compromised forever.”

Allyson Aritcheta is a Toronto-based freelance writer and editor whose writing has appeared in On the Danforth and From the Root. She is a recent graduate of Centennial College’s post-graduate publishing program, and has studied psychology and English at Ryerson University. A previous This intern, she and her graphic design-savvy friend are currently working on launching their creative studio later this year. She can be found on Twitter at @ariCheddar.