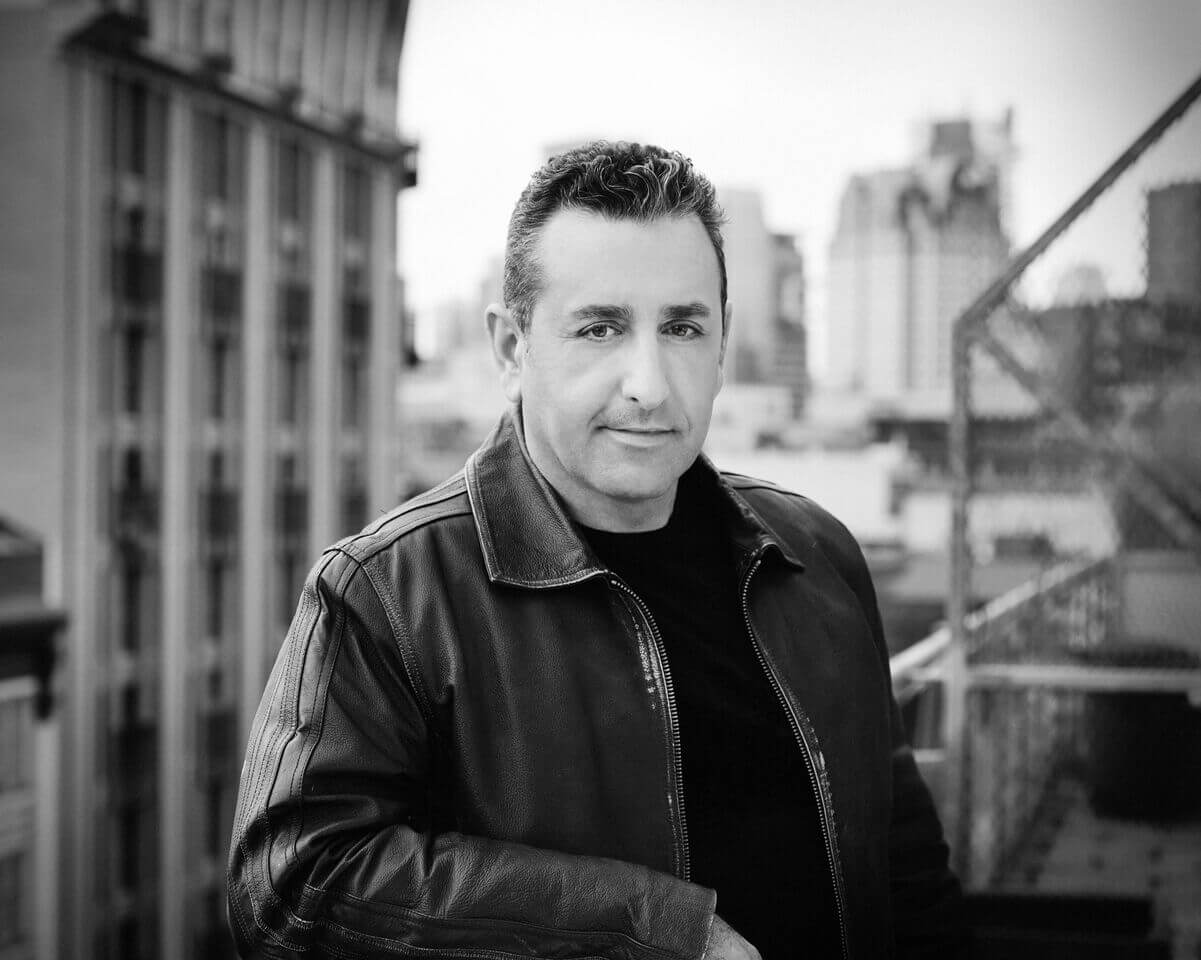 “We don’t know why a person turns out gay,” Alfonzo told me when we were alone in his private office after my most recent group confession. “In your case you’ve obviously misplaced your maternal needs. You would never have sought homosexual love if you’d received the love of your mother as a child. But then the father comes into play as well. Your father was a passive little boy with pockets of unexpressed rage, exploding onto his children. He never provided strong role modeling. I don’t think you even bonded with your father. Clearly, all your sexual liaisons with men have been an extension of that need you found lacking in your father.”

“You’re confused because you’ve been searching for the love of your parents in every man you’ve been with sexually.”

“So you’re saying that no one is born gay?”

“Rarely is anyone born homosexual. Only a small percentage of people are born with a predisposition to homosexuality. But it’s rare.”

“Do you think I’m one of those people?”

He paused, looked me up and down.

“No. You’re definitely heterosexual. You don’t have any of the characteristics of a homosexual.”

“Effeminacy, passivity, desperation to get a man, a drug addict, an alcoholic: you aren’t any of these things. The fact is, Peter, most gays learn their behavior. Therefore, it can be unlearned, though with great difficulty.”

This had always been my greatest fear: that my attraction for men had been created, and not by God; that my sexuality had been like a descending staircase I’d been pushed down, one step at a time, into the cellar of my homosexuality. Now I was trapped inside that prison, fearful that what had been done to me as a child, I would do unto others. Alfonzo was saying that I could unlearn my homosexuality, unlock my trap door, and ascend into the light of heterosexuality. But he might as well have said that we could prevent me from becoming like the fat man in my elementary school toilet: a dirty old man, preying on innocent children. Alfonzo’s words were like a lifeline, thrown out to me at sea.

“Ultimately, Peter, it’s up to you. What sort of life do you want? Do you want to have a life filled with casual sex in public toilets and bathhouses, always hiding, never being accepted by friends and family, a life of secrecy and shame, compartmentalizing your relationships? Only you can answer those questions.”

“Of course that’s not what I want.”

“Then you have to listen to me when I tell you what to do.” He rocked forward in his chair. “You have to stop arguing with me. During groups, in your individual sessions: You have to do as I tell you. Do you understand me? God created Adam and Eve, Peter. He didn’t create Adam and Steve.”

He laughed. I forced a smile, but his joke reminded me of how the boys used to crowd around me in my elementary school playground, pecking me and calling me “faggot,” or worse, simply my name, like a curse: “Gay-dicks.”

“When you get right down to it, we’re all heterosexual. Your true sexuality has been buried beneath years of self-abuse, but you’re just as heterosexual as I am.” His voice trailed to a whisper. “Only in my unique hands do you have any hope. You know that. You’ve seen what’s out there. You’ve lived the life of a homosexual. This is it, Peter. This is your last chance. You either fix it here, once and for all, or else you go back to the life you were living. It’s up to you. Only you can decide.”

By late spring 1990 my primal sessions had deepened; so too had my feelings of dependency. I believed that Alfonzo understood my suffering as no one else. I began to accept—or, at least at first, to not contradict—his views about the apparent causes of my homosexuality. Both in private and in the presence of other group members, he called me his “experiment.”

“I am going to revolutionize the field of psychiatry by being the first psychiatrist to find a cure for homosexuality,” he told one of my groups, looking at me sitting across from him.

In a matter of weeks, I had changed from arguing with his views on homosexuality to defending him if another patient objected to the way he screamed at me. I blinded myself to his faults (the way he chastised patients whenever they stepped out of line or disobeyed his instructions) and magnified his positive traits (his unexpected warmth and charisma).

Meanwhile, the insomnia and panic attacks that had driven me to seek help in the first place worsened. To counter this, Alfonzo again prescribed a dose of Surmontil.

“It’s your choice, whether or not to take the medication. But if you don’t, you’ll never get anywhere in your therapy. You need restorative sleep. Eventually, you won’t have the energy to do this therapy without some type of medication.”

There didn’t seem to be much of a choice in what Alfonzo told me. Either I took the medication or discontinued therapy.

I had the prescription filled that same night.

The medication’s dose was increased quite rapidly, then replaced with Sinequan, another tricyclic antidepressant, and used in conjunction with Rivotril. Elavil, yet one more tricyclic, soon followed.

Alfonzo explained that we would need to “tweak” my use of various medications and that some experimentation would be inevitable. The medications led to a great deal of sleep; for the first time in years, I didn’t have to worry about going to bed. No longer was I plagued by nightmares. Tossing and turning for hours, or lying in bed obsessing about what being gay would mean for the rest of my life—these all became events of the past. Sleep turned into something I no longer had to do. Sleep was done for me.

The Inheritance of Shame, from Brown Paper Press, is now available in stores across North American and online at all major retailers.

Peter Gajdics is an award-winning writer whose essays, short memoir and poetry have appeared in, among others, The Advocate, New York Tyrant, The Gay and Lesbian Review / Worldwide, Cosmonauts Avenue, and Opium. He is a recipient of a writers grant from Canada Council for the Arts, a fellowship from The Summer Literary Seminars, and an alumni of Lambda Literary Foundation’s “Writers Retreat for Emerging LGBT Voices.” When not in Budapest, Hungary, his home away from home, Peter lives in Vancouver, Canada.