We were told that journalism was in a bad place. Just not this bad. CBC News recently announced it will cut $130 million from its budget this year, which will eliminate about 660 jobs within two years. This is because of “funding shortfalls and revenue losses,” says the CBC article.

This Throwback Thursday looks back on a time when journalism first saw the chilling signs of a “slow dissolve” as told by writer Mark Starowicz. He explained the need for exclusively Canadian-owned radio and television broadcasting and suggests where it needs to grow to achieve this. He believed our culture was disappearing into that of the U.S.. It’s a familiar feeling as we learn CBC lost its rights to Hockey Night in Canada to Rogers and will “no longer compete for professional sports rights.” Still, Starowicz speaks fondly about Canada’s will and strength when our cultures are tested. Hopefully, we will see these beliefs represented again. 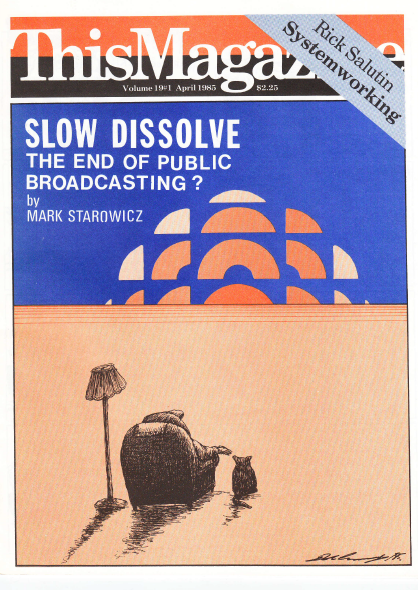 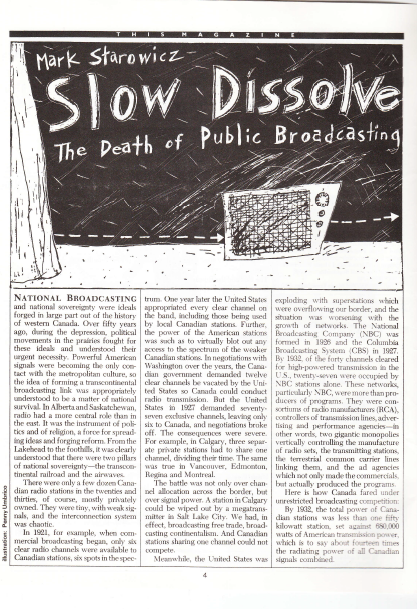 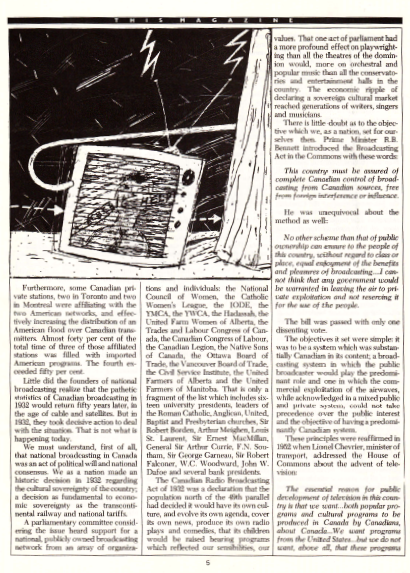 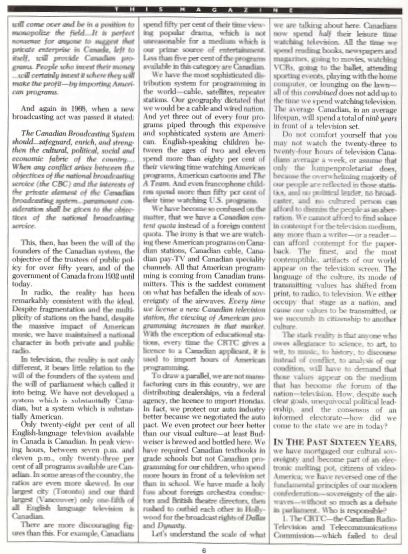 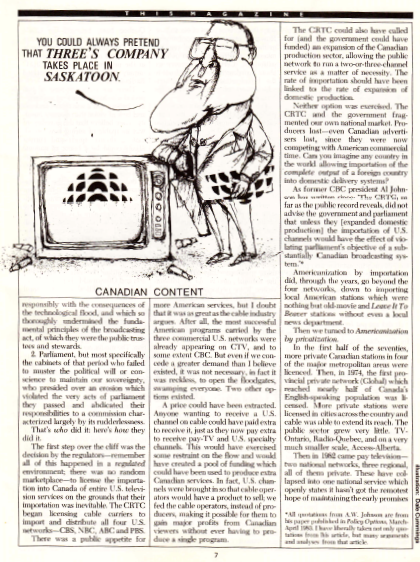 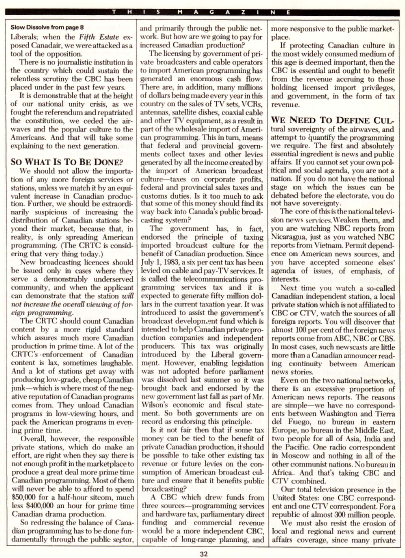 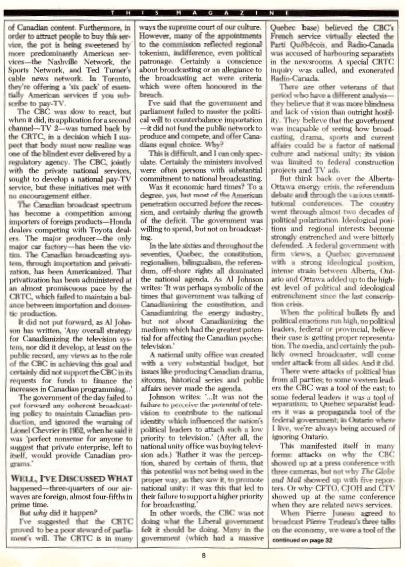 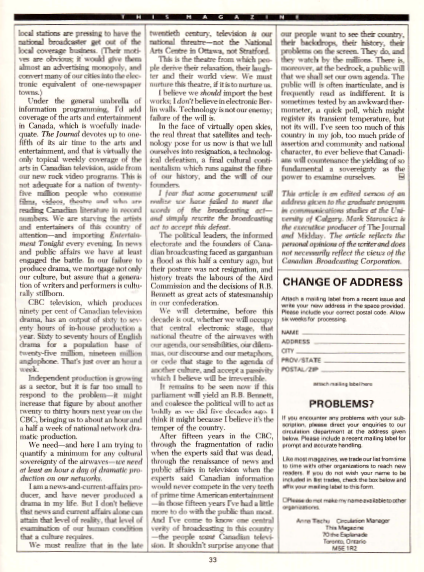