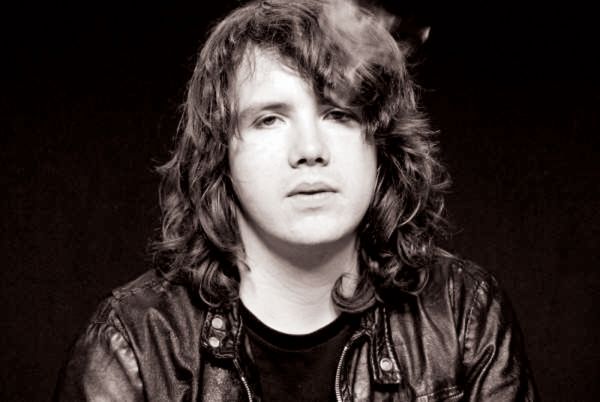 This year’s Canadian Music Week was memorable for its surprises and pleasures. Easily overwhelmed by packed schedules, I narrowed my festival picks down to acts I probably wouldn’t get a chance to see again. There was Iceland’s electronic Apparat Organ Quartet, a keyboard-heavy band whose surreal performance swung from fist-pumping metal to Daft Punk–driven electronica. I absolutely loved Pirates Canoe, a gorgeous all-women trio from Japan whose unique version of bluegrass and Americana rivaled anything I heard on a trip to Nashville earlier this spring.

But there was one show that featured some familiar faces I wish I had caught: Matt Mays, with his band, El Torpedo, at the SiriusXM Indie Awards. As it turns out, it was one of the last shows the band would play before guitarist Jay Smith passed away on March 27, while on tour in Edmonton.

Smith’s death hit quick and it hit hard, especially in the tight-knit Nova Scotian music community. It’s a community that knows no borders, as friends across the country reminisced about the shaggy-haired guitarist, a noted and well-loved Cape Breton musician and songwriter who brought a rock ’n’ roll swagger to El Torpedo when he joined the band in 2008.

I remember covering NXNE that summer, and being rammed into a sweaty CBC showcase at the Horseshoe Tavern to see Mays perform. It was like watching the band emerge from a cocoon: the show was steamy, raw and ragged and the crowd loved it. This was rock with a capital R and it still stands as one of my all-time favourite festival shows. That night started as an exhilarating surprise, and now it is also a comforting memory.

It didn’t surprise me when Mays decided to continue the tour after Smith’s death, writing on his Facebook page: “As you can all imagine, we are completely devastated. However, in our heart of hearts we know that we need to Play on. Jay’s family as well as the band know he would have wanted it that way.”

There are four benefit shows scheduled in Halifax this weekend, with Mays, In-Flight Safety, Joel Plaskett and the Emergency, The Stanfields and many others performing. All proceeds go toward supporting Smith’s two young children (Donations can be made at jaysmithtrust.ca).

The events are already sold out, but will be livestreamed here. A second show takes place in Membertou, Cape Breton, on Monday night, featuring Mays once again.