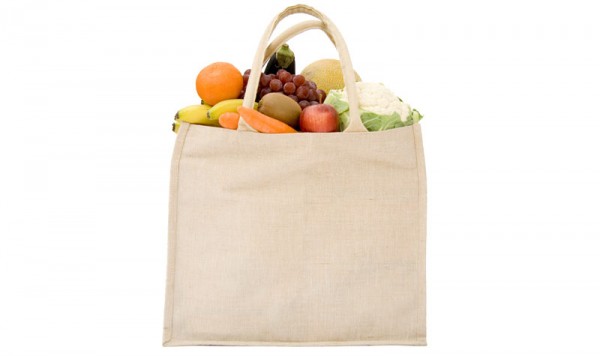 Seasonal philanthropy is as much a part of the winter landscape as bearded men in red and white suits. And one charity you’re sure to hear from at this time of year is the food bank. Holiday campaigns are a key part of any food bank’s donation strategy, and with good reason. Canadian food bank usage is up and the need for donations is urgent.

This had us wondering about other food bank facts. Using data from Food Banks Canada we decided to sort through food-bank-fact and -fiction.

Food banks are an inevitable part of modern life.

The first Canadian food bank was established in 1981 as a temporary relief measure for people facing economic hardship. Almost 30 years later, more and more people are turning to these “temporary” services. But Food Banks Canada believes that we can see the end of food banks if governments get tough on poverty by providing equitable access to social assistance and unemployment insurance programs, and by addressing other problems with the welfare system.

The need for food banks is decreasing.

According to HungerCount 2009, Food Banks Canada’s annual report on food bank use, March 2009 saw an 18 percent increase in use compared to March 2008, the largest year-over-year increase on record.

Most food bank users are homeless.

Actually, only five percent are. According to 2009 numbers, 87 percent of food bank users live in rental housing, with 60 percent paying market rent and 27 percent living in social housing. Six percent reported owning their own homes.

But a large number of children need them, too. Food Banks Canada’s March 2009 count found that 293,677 Canadian children were eating food that came from a food bank. Families with children comprise 49 percent of all users, with 25 percent being single-parent families. Of users without children, 39 percent are single and 12 percent are couples.

Food banks are able to provide enough groceries to last a week.

Two-thirds of food banks provide five days’ worth of food or less per visit. Fifty-five percent provide help once a month or less.