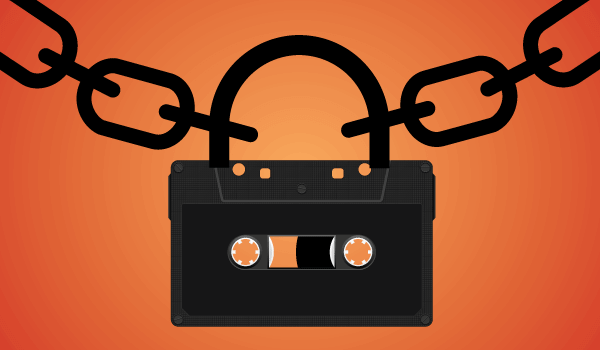 Industry Minister Tony Clement’s iPod contains 10,452 songs, he told reporters on May 26, most of them transferred from CDs he bought. It’s a widespread practice generally known as “format shifting,” and in Canada, it’s illegal.

The minister didn’t shamefacedly admit his crime in an embarrassing gaffe; he called a press conference and announced it in order to make a point. Copyright law in Canada has lagged behind social and technological reality for years now, impotently policing an extinct world of mimeographs and cassette tapes while the rest of us got on with things. Ever ripped a CD to your computer or MP3 player like Minister Clement did? Ever taped a TV show to watch later? Had a cellphone unlocked? All are currently illegal in Canada, even as they happen every day. So on June 2, Heritage Minister James Moore introduced the Conservatives’ latest attempt to update Canadian copyright, Bill C-32.

There is some good news. The bill proposes new freedoms for people to make copies of protected material in non-commercial ways: transferring that bought-and-paid-for CD to your iPod would be legalized, as will taping a TV show to watch later. There is a new provision for artists to use copyrighted material in parody and satire. And the bill would legalize the use of protected works in many educational contexts. These new rules will finally bring the law into some sort of alignment with reality.

But there is a glaring problem: all these new freedoms are overridden by the government’s total surrender on the matter of “digital rights management,” restrictive types of software that control our use of the e-books, DVDs, or video games we purchase—what devices we may use, who we may share with, and how many times. No one would stand for a shirt that self-destructed unless worn with a certain brand of jeans, but that is the essence of DRM—the things you purchase never belong to you. Under C-32 as currently written, circumventing any digital lock would be a crime, even if the purpose were legal. With this measure, the bill legitimizes the sinister notion that large corporate interests are entitled to broad, intrusive powers to control how individuals consume culture. That idea is dangerous.

Yes, artists need legal protections to ensure they are compensated for their work. But it is not in the interest of any Canadian—including Canadian artists—to shackle artworks to technology that invades our privacy and criminalizes the normal exchange of ideas that constitutes all culture. It may still be possible to reopen the digital lock provision; a strong and unambiguous public response is the key.