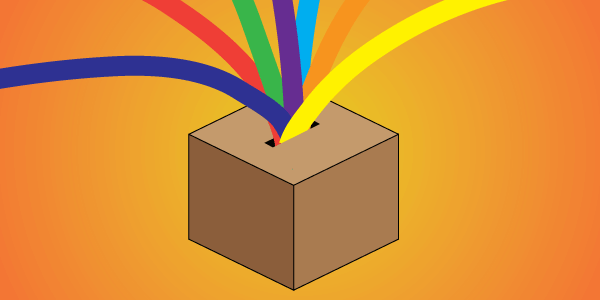 Proportional representation comes in, well, not quite 31 flavours, but it’s a lot. There’s more than one way to elect an MP!

In list systems, parties put forward a list of candidates, and voters cast a ballot for one party and its slate of individuals. Seats are allocated to parties based on percentage of the popular vote. However many seats the party gets, it fills them with candidates starting at the top of the list and working down. in “closed list” systems, parties supply the lists; in “open list” systems, voters can influence the party lists.

BOO: Voters may not have an MP directly answerable to them; entrenches powerful senior party officials.

IN USE BY: Austria, Denmark, Israel, Norway, Sweden.

In MMP, each voter gets two votes: one for their local representative and one for a party. Parliamentary seats are allocated based on the proportional party votes, but are filled by local reps. Parties that get more of the popular vote than individual candidates elected are “topped up” from their own internal list of candidates.

BOO: Party lists can mean reps who aren’t directly elected by the public.

IN USE BY: Germany, New Zealand.

In STV, each voter ranks the running candidates in order of preference. an equation based on the number of votes and number of seats determines a “quota” number of votes that candidates must receive to be elected. if they meet the quota, the candidate is elected, and voters’ second-choice candidates receive the remainder of the votes. Votes trickle down until the seats are filled.

IN USE BY: Australia, Ireland