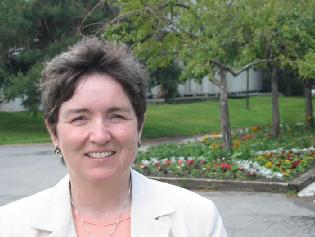 In this episode of Listen to This, associate editor Nick Taylor-Vaisey interviews Carleton University professor Barbara Freeman about her research into the Abortion Caravan Campaign of 1970, one of the most important pro-choice movements in Canadian history. The campaign was literally a caravan that travelled from Vancouver to Ottawa in the spring of 1970, culminating in a historic protest of parliament on May 11 of that year, the first time that a parliamentary protest had forced the end of a parliamentary session. Here, Freeman discusses the remarkably successful media strategy that the Abortion Caravan pioneered, the presence of women in Canadian newsrooms, and the research that she is presenting to the Congress of the Humanities & Social Sciences in Montreal.