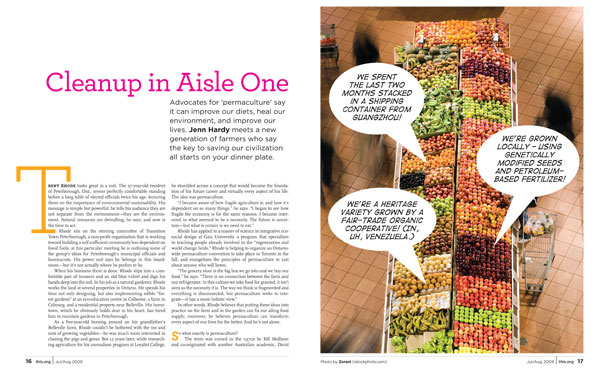 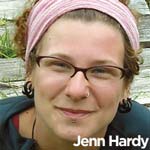 Congratulations to This Magazine contributor (and former intern!) Jenn Hardy for her nomination in the inaugural Professional Writers Association of Canada Writing Awards. Jenn’s cover story on permaculture, “Cleanup in Aisle One,” in the July-August 2009 issue of This was a reader favourite from last year, so it’s great to see it getting some more recognition now from her professional writer peers.

This is the first year that PWAC is running awards of this kind, and it’s another much-needed opportunity to recognize and thank the talented, hard-working (and usually underpaid) freelance writers who make magazines like This possible. We were thrilled to be able to publish Jenn’s article and we’ve got our fingers crossed for next Friday, when PWAC will announce the winners at the Writers’ Industry Awards Luncheon. Friday’s also the day of the National Magazine Awards, where we have three nominations. Big day!