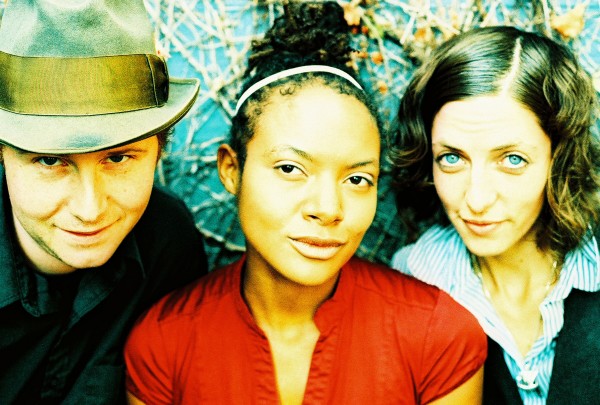 When her adopted father and longtime abuser was let out of prison, Alli Russell channeled her turbulent feelings into a deeply personal song called “No Shame.” That song has become a continent-wide charity tour by Russell and her urban roots band, Po’ Girl, to support victims of childhood sexual abuse.

“It was a three-year sentence for 10 years of torturing a child you’re supposed to be caring for,” says Russell. She is open about her experiences, and believes this will raise awareness and prevent other children from being abused. With this in mind, Montreal-and Toronto-based Po’ Girl embarked on its 2010 No Shame Tour, hitting 40 cities across North America in three months. The band donated partial proceeds from merchandise sales and collected donations on their website for National Children’s Alliance in the U.S. and Little Warriors in Canada.

“I think it’s important not to be silent about my history,” says Russell. “That was part of the abuse. Predators want you to feel alone in the world and that no one cares, but that’s not true. Most healthy and sane people don’t want to hurt others and they don’t want to stand by while others are hurt.”

Heavy stuff—but Russell and the rest of the band, including multi-instrumentalist and singer Awna Teixeira, dobro player and luthier Benny Sidelinger, and drummer and keyboard player Mikey August, maintain their optimism by focusing on the ability of music to effect change.

Russell says she can see that change every time she gets on stage. “We had people speak to us after shows and write us really touching emails. So we thought we could take it a step further, and turn it into something positive.”