It makes for safer driving in Canada, but the price is high

Wintertime in Canada is sure to mean roads covered in snow, ice and salt. Here’s a look at the country’s de-icer of choice— how it’s good, how it’s bad, and what can be used instead. 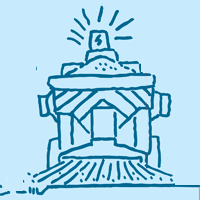 In December 2001, Environment Canada officially declared road salt to be damaging to the environment. Since then, a “Code of Practice for the Environmental Management of Road Salts” has been voluntarily implemented by many municipalities and provinces. It explains how to optimize road salt usage, recommends alternatives be adopted when possible, and says that vulnerable sites be spared road salt altogether. Toronto reduced its salt usage by 37,000 tonnes in the two winters following the implementation of its version of this plan in 2001. 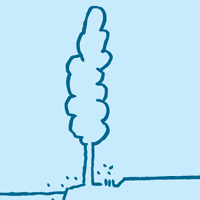 Road salt can severely threaten the ability of plants to survive already harsh roadside conditions. One government study found that an average of 1.86 trees per kilometre on the highway are affected by salt and need to be replaced each year, to the tune of $300-$886 per tree. Thanks to aerial dispersion, vulnerable areas can stretch up to hundreds of metres from roadways. 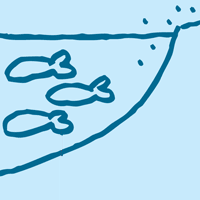 Sodium chloride can seep into roadside runoff and eventually find its way into nearby lakes, where it can sink to the bottom and shut off the oxygen supply to the bottom-feeding organisms that become food for some fish. The end result can be a disrupted ecosystem. 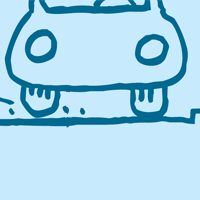 Environment Canada estimates that road salt corrosion costs about $143 every year for each vehicle in the country. Salt also corrodes concrete, steel, and asphalt, causing municipalities and business to have to refurbish 600 parking garages annually and to spend $763 per square metre to repair corroded bridges. 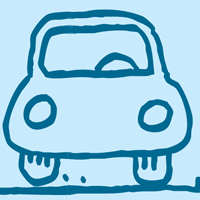 So why do we use this stuff? Because it improves driving conditions immensely. Environment Canada says that road salt usage results in vehicles consuming up to 33 percent less fuel and reduces winter accidents by more than 88 percent. 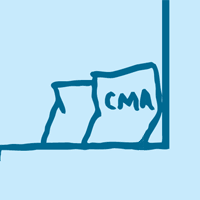 There are alternatives to road salt out there. Calcium magnesium acetate—or CMA—is used to de-ice planes and is considered to be a greener option. But it’s not cheap. A ton of CMA goes for about US$450, compared to about US $50 for a tonne of road salt. While CMA might be too pricey for local governments, it’s certainly an option for environmentally conscious businesses and homeowners.
Share Tweet Email Print