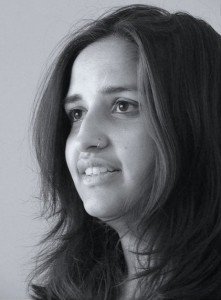 In this edition of Listen to This, contributor Andrew Wallace talks with Harsha Walia, a writer and activist with the No2010 campaign, often known by its full name: No 2010 Olympics on Stolen Native Land. The group formed about two years ago to respond to what its members see as a clear violation of the sovereignty of the aboriginal people of B.C., where no land was ever formally ceded to the Canadian government. They discuss both the present circumstances of the Olympic protest movement on the eve of the Games, and the future of the social organizations that have met and collaborated to critique the event.

The transcript of the conversation will be available on our blog later this week, so please check this.org to read the interview in full.

And in a final programming note, Listen to This is now available on the iTunes store. Just visit this.org/itunes to subscribe and never miss an episode.