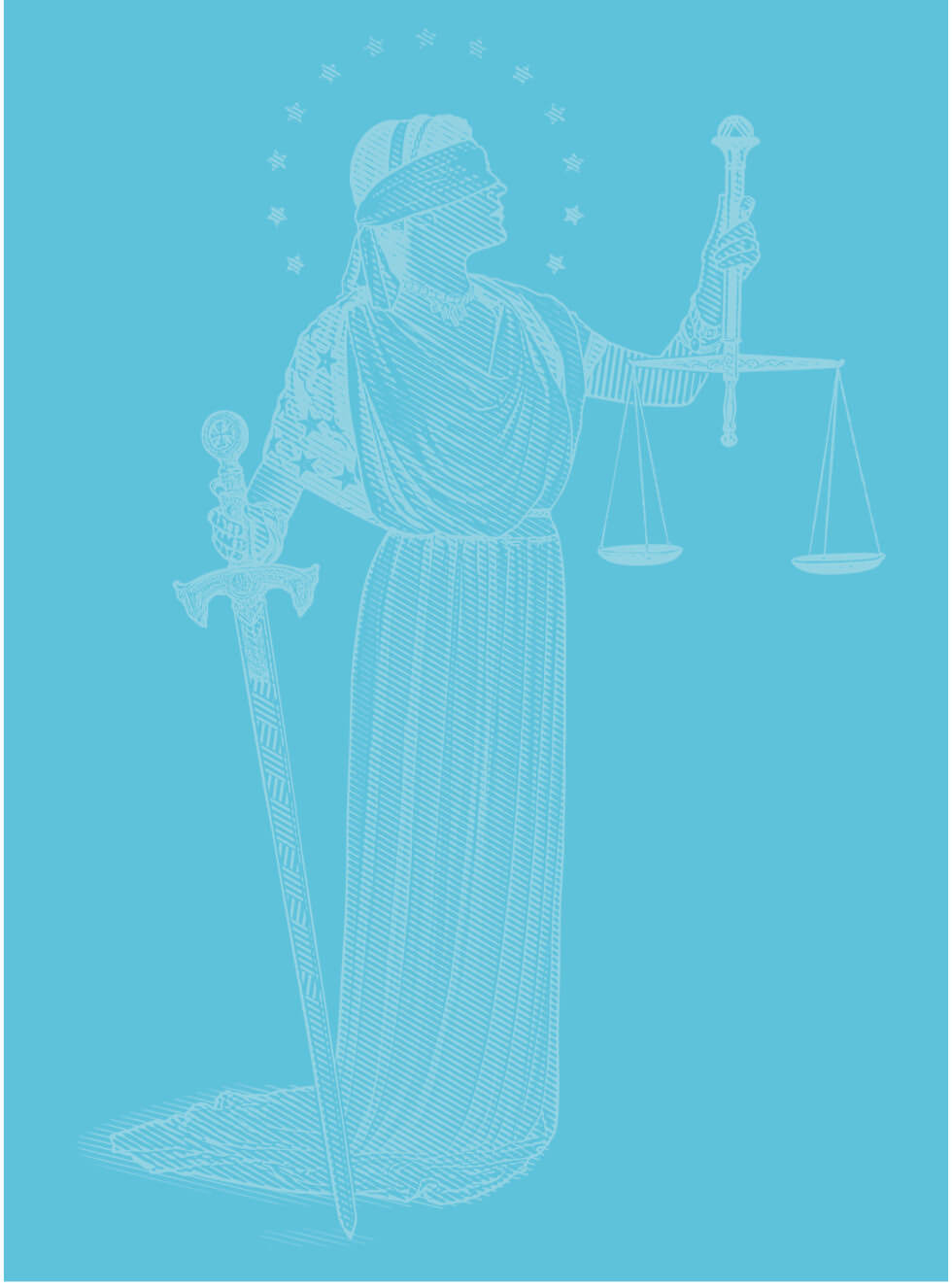 I am a non-binary Black queer femme survivor of sexual violence who has never gone to the police or engaged in a court process in order to seek justice and accountability. Every time that I have disclosed that I am indeed a survivor, I am seldom believed. Why would anyone do that to someone who is fat? Dark-skinned? Someone who looks like you? Why did you drink? What were you wearing? Why did you let this happen to you? These are some of the questions that have been asked to me by folks that I love and trust, so how could I entrust a system that does not even know me to believe my truth?

I went to law school with the aspiration to learn the law and then to use my acquired knowledge to develop the tools to transform it, because the current system, as it stands, is not designed to protect someone like me. While statistics on the rates of violence against Black women in Canada are not collected, movements like #MeToo, which was started by Tarana Burke, a Black woman, and #YouOkSis, which was initiated by Feminista Jones, also a Black woman, have illuminated the systemic anti-Black violence and misogynoir—anti-Black racist misogyny—that Black women and femmes experience all too often. And from the information that we do know and do collect, people who identify as queer, non-binary, trans, disabled and/or women, are more likely to experience sexual violence than those who do not. Moreover, according to the Canadian Centre for Justice and Community Safety Statistics’s “Criminal victimization in Canada, 2019” report via Statistics Canada, they are most likely not to report because 25 percent of women feel they won’t be believed, 57 percent do not want to deal with the police, and 42 percent do not want to deal with the court process. So, the question remains: what are our options?

In 1997, there was a case about a Black woman judge who was put on trial for acquitting a Black Nova Scotian boy accused of assaulting a white police officer. A Black woman judge who took notice of anti-Black racism in Nova Scotia was accused of having reasonable apprehension of bias. “Reasonable apprehension of bias” is a legal standard for disqualifying judges for bias whether it is real or perceived. For me, this case revealed a multiplicity of things. Regardless of attempts to characterize courtroom spaces as neutral and impartial, one can conclude that they are not. When we think about how spaces come to be, why spaces come to be, who controls the space, and who is controlled by the space, we know that spaces are certainly neither impartial nor neutral. “The double legacy of [this case] for me is that while it offers a small ray of light that race does count, it also confirmed that to make it count more often, we will need something more than a scientific study or two on the operation of racism in Canada,” writes Sherene Razack, a distinguished professor and chair in women’s studies at the University of California, Los Angeles, whose research and teaching focuses on racial violence.

As a law student, I started writing and co-writing about my observations of the legal profession on topics ranging from legal education to representation in the legal profession. Following the Ghomeshi verdict in 2016, I co-wrote an article titled “The Ghomeshi Verdict: Re-imagining How Future Sexual Assault Cases Are Heard,” where I proposed “a re-imagining of future sexual assault trials” in order to respond to the realities of sexual assault survivors, while also respecting the rights of an accused based on some of the comments made by Judge William B. Horkin in his 26-page decision. My view is that a reimagination is indeed possible since specialized courts such as integrative domestic violence courts already exist. As such, I thought that for those who chose to seek justice within the court system, then it would perhaps serve them well to be before a judge that had a critical understanding of sexual assault law and its intersection with factors such as race, gender, sexuality, disability, class, and so forth. This is because in sexual assault proceedings, harmful stereotypes are, and continue to be, thrust upon Black and Indigenous people without any critical analysis or understanding of the history and realities of colonization. In the case of Black women and femmes, stereotypes and assumptions that operate about accused Black men or white women survivors of sexual assault may not apply. As a result, this leaves us left in the background once again only to reveal the increasing need to apply a Black feminist lens and value to legal education, judicial notice, and testimony from subject-matter experts on sexualized violence against Black women, femmes, trans, and non-binary folks.

In May 2021, amendments were made to the Judges Act and the Criminal Code through Bill C-3, which has resulted in mandatory and continuous education for judges in sexual assault law and social context in order for there to be greater transparency in sexual assault decisions. According to a Government of Canada news release, these changes “will help ensure that the public has confidence that judges have the awareness, skills and knowledge of sexual assault law necessary to deal with cases in a manner that is respectful to sexual assault survivors and free from myths and stereotypes about sexual assault.” While long overdue and unclear of what that would look like in practice without access to the judicial education materials, the changes are supposed to signal the Government of Canada’s commitment to addressing a faulty system that has failed survivors in profound ways by treating survivors with “dignity and compassion.” And though the instinct is to be excited for this much needed legislative change, I am left with many questions.

What will this change mean for me, specifically, given my intersecting identities? I chose not to rely on the system to seek justice for many reasons and found other forms of accountability mechanisms in order to heal. In a piece that I wrote in 2020 for the WAVAW’s Rape Crisis Centre’s zine Recognition 2: Trans and Queer Writing on Sexual Harm, I noted that one of the reasons that justice for me operated outside of the legal system is because “to be Black and femme, adds a layer of oppression that is deeply rooted in anti-Black colonial history.” And because of this, how could I then trust that the colonial legal system would see me as anything more than a jezebel?

Transformative legal shifts will result from this bill if—and only if—we make space for what I call “movement judicial education,” which is education for judges that is attuned to what’s going on in the community. That is to say, space for judges to engage in a transformative legal education that keeps a pulse on movements like #YouOkSis, for instance, and have that inform their judicial reasoning in the courtroom. If not, this new legislative change will only serve to benefit the seemingly perfect victim in cases of sexual assault, again leaving Black women and femmes to fend for ourselves.