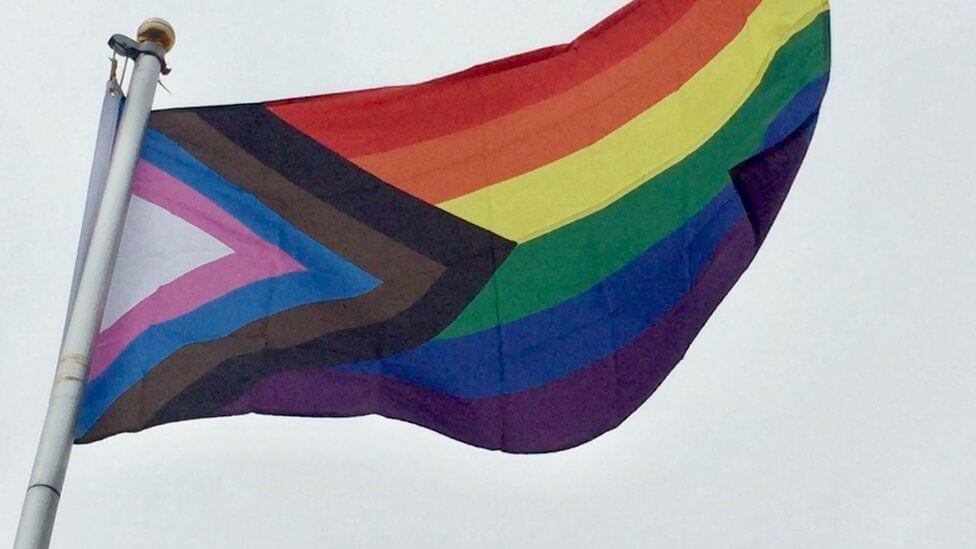 Amidst a global pandemic that has disproportionately impacted LGBTQ2S+ (Lesbian, Gay, Bi, Trans, Queer and Two Spirit) people, whose communities already face high rates of poverty, homelessness, and health inequities, and in a country where people like me still face near-daily harassment for daring to exist in public spaces as out, proud, and visibly gender non-conforming people, LGBTQ2S+ communities and our issues should be top of mind for federal political parties in Canada. Yet, all parties have failed on this front, with such insignificant commitments to our communities that it would be laughable—if it weren’t so heartbreaking.

As the Executive Director of Wisdom2Action, a LGBTQ2S+-owned and operated consulting firm that works closely with both local and national LGBTQ2S+ organizations, I have seen the urgency in our communities—the desperate need for real federal leadership, fiscal investment in our organizations, and legislative change. And yet, despite the crises facing our communities, our issues have barely been addressed this election season.

By and large, our communities rarely receive much attention in federal elections. While our issues were referenced on occasion in the 2019 election, largely to score cheap political points against competing parties, the 2021 election has barely touched on LGBTQ2S+ people, despite the ongoing crises and human rights issues we face.

While there’s undoubtedly been significant progress on LGBTQ2S+ issues since the Liberal Party formed government in 2015, through legislation protecting trans rights, an apology for the discriminatory purge of LGBTQ2S+ employees in the public service, and new funding commitments to support LGBTQ2S+ community organizations, we are still facing crises on multiple fronts. Findings from Statistics Canada have highlighted significant income disparities, demonstrating that a “pink ceiling” on employment persists in our country. Many LGBTQ2S+ people still struggle to make ends meet, find affordable housing, and live free of discrimination. While hate crime tracking is far from adequate, all signs point to rising rates of hate-based violence targeting our communities.

At the outset of the election, our team at Wisdom2Action published a report identifying eight key policy proposals for consideration in this election. The recommendations include a substantial increase in funding for LGBTQ2S+ community organizations, working with provinces and territories to improve access to transition-related healthcare, and banning invasive, medically unnecessary surgeries on Intersex children. Endorsed by two major LGBTQ2S+ organizations, the Canadian Centre for Gender and Sexual Diversity (a national youth-focused charity combatting homophobia and transphobia in schools and communities across Canada) and the Enchanté Network (a national network representing and supporting over 160 pride centres and LGBTQ2S+ community organizations across Canada), this report provides a clear path for progress on LGBTQ2S+ issues. However, the bulk of the recommendations identified in the report have not been reflected in federal political party platforms on LGBTQ2S+ issues.

The Liberals seem to believe they’ve got our votes well in hand, the Conservatives just don’t want to be called bigots this election, the NDP don’t seem to realize that, despite often being called the “social justice party,” they won’t win with us without real commitments that speak to our needs and priorities, and the Greens, if the recently leaked internal report that named transphobia as an urgent and unaddressed issue within their membership is any indication, aren’t particularly well positioned to speak to our issues.

The way political parties talk about our issues couldn’t be more out of touch with the lived realities on the ground. Almost half of trans people in Canada live either below the poverty line, or very close to it. As much as 40 percent of the homeless youth population identifies as LGBTQ2S+. Our issues aren’t window dressing—they are pressing and urgent crises, and our political parties should treat them as such.

Our communities have questions. If elected, will all parties commit to an all-ages, trans-inclusive ban on conversion therapy? If the Liberals lose, will their replacements continue the work Trudeau started on a federal LGBTQ2+ Action Plan? Will whoever forms the government expand funding to the LGBTQ2S+ community organizations across Canada that are both desperately under-funded and working tirelessly to respond to the crises in our communities? None of these questions have been answered as of a week before the election.

I would be remiss not to give credit where credit is due: there are some bold commitments in party platforms. The NDP committed to improving access to medication and gender affirming healthcare, alongside the provinces and territories. The Conservatives did talk about our issues in their platform, such as their commitments on LGBTQI+ refugees were a big step in the right direction, especially given the recent targeting of LGBTQ2S+ people in Afghanistan. The Liberal Party platform included a couple worthwhile commitments, but in essence promised a continuation of the work they began pre-election.

They have some good ideas—but nothing groundbreaking. They promised (once again) to ban conversion therapy, committed to implementing the LGBTQ2S+ action plan they developed before the writ dropped, and pledged to increase funding for LGBTQ2S+ community organizations. While the blood ban wasn’t touched on in their platform—a surprising omission—Trudeau has indicated he expects Canadian Blood Services to overturn the ban soon.”

While there are indeed some worthwhile proposals up for debate this election, none of them speak to the crises in our communities. None of them adequately reflect the devastating prevalence of poverty, homelessness, hate crimes and violence plaguing LGBTQ2S+ people in 2021.

The message couldn’t be clearer: while all parties, and especially the Conservatives, don’t want to be labelled homophobic this election season, it remains that none of them have put in the work to respond to the specific and unique issues facing our communities. They care about LGBTQ2S+ people—but only insofar as is politically expedient.

LGBTQ2S+ issues are election issues, and they matter both to LGBTQ2S+ people, our allies and Canadians. It’s past time for our political parties to move beyond tokenistic commitments and deliver real proposals in response to the crises in our communities, and advance the rights, health and safety of LGBTQ2S+ people in Canada.