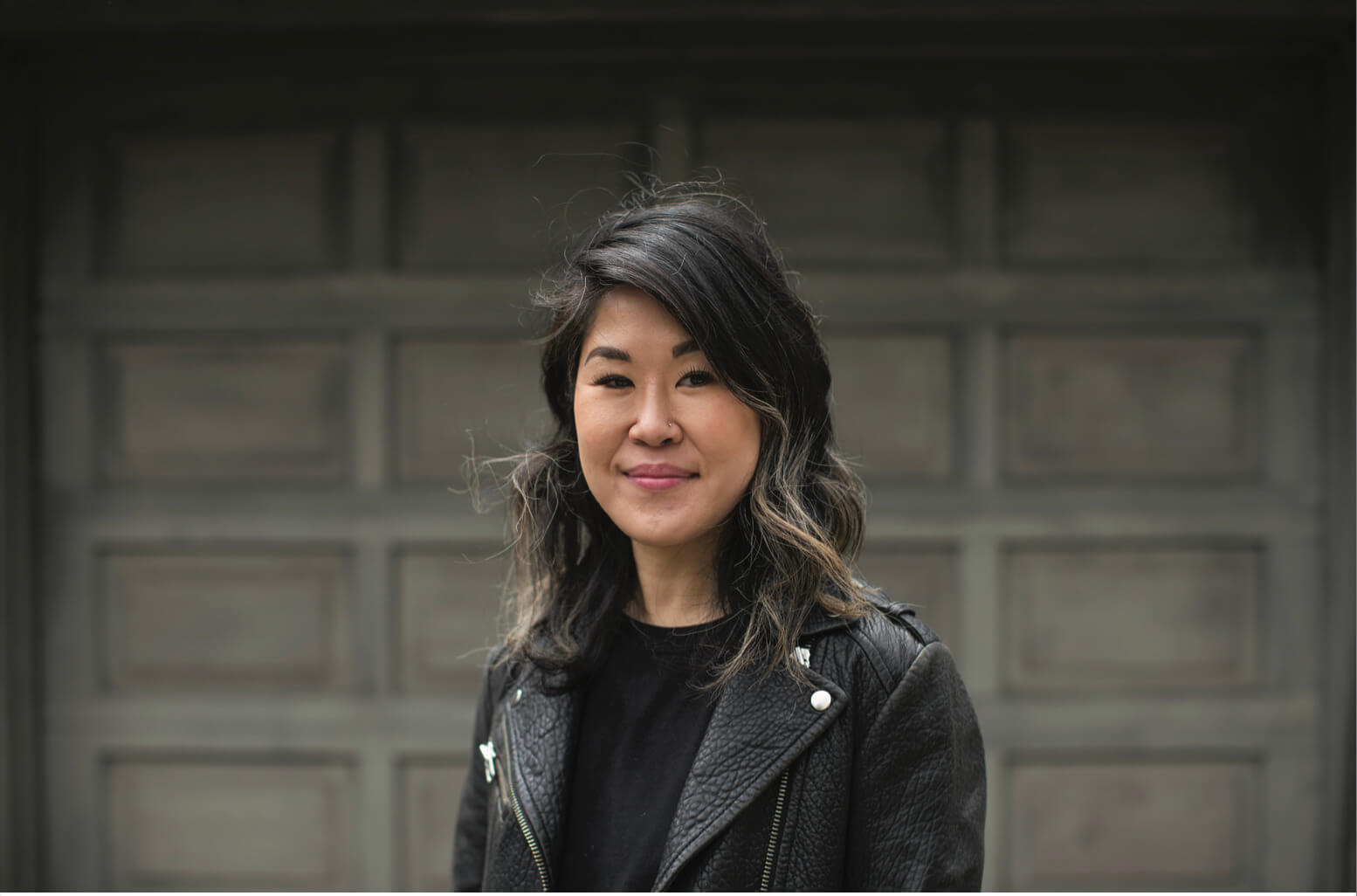 In Julie Kim’s family, it’s customary to say, “Go safely” to your loved ones when they leave the house,
and, “They came back safe!” once they’ve returned.

Hearing about three anti-Asian attacks on the Toronto subway in the span of three days in April 2021, this family custom, and similar initiatives in the United States, prompted Julie Kim to start Go Be Safe. The crowdfunded program subsidizes rideshares for members of the Asian and Pacific Islander communities who fear being attacked when leaving their homes on essential trips.

Throughout the pandemic, there’s been a surge in attacks against Asians and Pacific Islanders. One week after the Atlanta spa shootings where a white gunman killed eight people, six of whom were Asian, the Toronto chapter of the Chinese Canadian National Council, along with several other advocacy groups, released a report analyzing the racist attacks committed against Asians in Canada since the start of the COVID-19 pandemic.

Between March 10, 2020 and February 28, 2021, 1,150 attacks against Asians were recorded by Fight COVID Racism and Elimin8hate. The report analyzes the 643 complaints submitted in 2020, with the rest of the attacks having been recorded afterwards and not included in the analysis. Reported attacks included physical assault, verbal harassment, being coughed at and spat on, and being denied service. Nearly 10 percent of incidents occurred on public transportation.

Kim says the response to Go Be Safe has been overwhelmingly positive. She says that many Asians don’t want their loved ones going out in public by themselves, but they “feel safer knowing that … their parents, sister, brother … grandparents can get home safe” through the program.

As of June 2021, Go Be Safe has raised nearly $10,000 of its $50,000 goal. The program caters to Asian women, queer people, elders, and disabled community members, although Kim says that as long as they have the funds, they won’t deny reimbursement to any Asians who feel unsafe and need a ride.

Go Be Safe functions as a reimbursement program. After taking a rideshare, you can apply for reimbursement of up to $40 per ride, a maximum of three times a week. The program is only open to Asians and Pacific Islanders in the Greater Toronto Area or Great Vancouver Regional District, the two cities with the highest recorded rates of anti-Asian incidents in Canada. Pending more funding, Kim hopes to open the program to all racialized, trans and queer people from coast
to coast.

Currently, Kim is focused on making Go Be Safe more accessible to elderly Asians and Asians who don’t speak English. Materials are being translated by volunteers into Chinese, Korean, Japanese, Filipino, and Vietnamese. A couple of Asian restaurants will be posting the translations in their window fronts in the hopes of reaching community members without smartphones.

Kim says that ideally a program like this shouldn’t need to exist, but right now, “Everyone is a target.” She hopes the program will continue to grow and “bring a … sense of relief to people … knowing that someone is … watching [out] for them.”