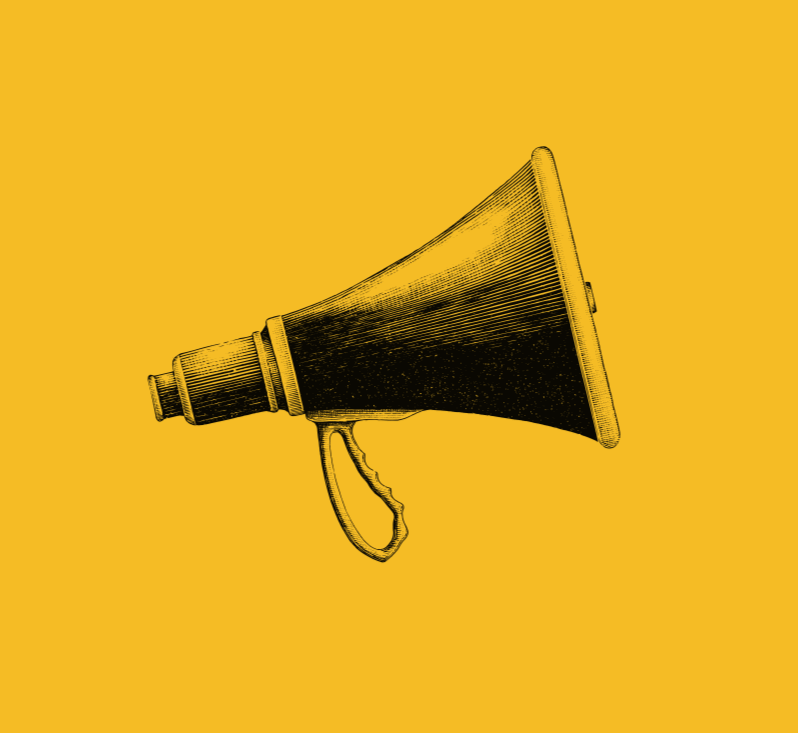 In 2015 Canadians broke a record: 88 women were elected to the Canadian House of Commons.

Fifty women were among the 184 Liberal MPs elected. Trudeau went on to appoint his cabinet with gender parity. Because it was 2015. But a male appointing an equal cabinet with representation based on the binary does not a feminist make. It was of course a gain for women everywhere; countries like Colombia, Ethiopia, France, and Spain followed suit.

It may seem hard to dispute Trudeau’s feminism, given his “it’s 2015” cavalier approach, appointing a gender-balanced cabinet and vocally grandstanding as a feminist. He said he will keep saying he’s a feminist until it’s met with a shrug. But we should always shrug when a man says he’s a feminist. We should always be cautious when someone calls themselves an ally—specifically when a man calls himself an ally to feminism. Identifying as a feminist is the bare minimum a man can do. Men aren’t feminists just because they say so and we don’t have to take their word for it when they do.

But I don’t think anyone is really negating Trudeau’s #wokebae persona. The deconstruction of Trudeau’s public image as a feminist is sprouting through the cracks created from his brand of shallow, white feminism that doesn’t address the underlying injustices that further gender inequality.

Another red flag was when Trudeau was caught appointing all minister of state positions—a junior cabinet position, basically given a specific responsibility within a senior cabinet minister’s portfolio and a salary that paid $20,000 less—to women. Five
of those being part of his legendary

15 women in cabinet. (An equal salary was retroactively applied.) This isn’t proof that the Liberal party under Trudeau isn’t feminist but it does reveal priorities; appearing to be feminist is easy, acting on it takes more thorough thinking and planning.

In 2016 he was accused of having a deeply unfeminist first budget, just two weeks after addressing the UN women’s conference, declaring himself a feminist loudly and proudly. Kate McInturff, a senior researcher at the Canadian Centre for Policy Alternatives, found a gender divide in the 43,000 new jobs promised in the 2016 budget and 100,000 in 2017-18. And the Status of Women’s total budget was just 0.02 percent of total federal program spending. Pam Palmater, a Mi’kmaw lawyer, professor, activist, and politician pointed out the wan funding promised for Indigenous Peoples.

That same year, it became mandatory for all memos to cabinet and treasury board submissions to include a gender-based analysis (GBA+). GBA+ is a tool to determine how policy, legislation and program decisions impact women and men differently, including age, income, disability and other intersecting factors, across all government departments and agencies. This was introduced without giving the adequate resources necessary to effectively implement it, so, fewer than half of federal departments and agencies have a gba+ framework. The Liberal 2019 budget promises to fund the Treasury Board Secretariat with $1.5 million in order to support GBA+ in all departments receiving 2019 funding.

But it wasn’t until the SNC-Lavalin scandal that Canadians writ-large began questioning his feminist agenda and what kind of feminism it truly served. CBC reported Tourism Minister Mélanie Joly said the Liberals have a feminist agenda and “our record speaks for itself” in defence of her party leader’s questioned feminism.

Funnily enough, Finance Minister Bill Morneau hasn’t been shuffled once in his four years, despite multiple ethical fumbles and then becoming a central player in the SNC-Lavalin scandal.
Yet the heat was entirely on Jody Wilson-Raybould and Trudeau allowed it to happen; he actively participated in that narrative by shunning Wilson-Raybould for breaching the party’s trust without so much as a blink in the direction of beginning to understand why an Indigenous woman felt pressured into recording conversations. She knew she wouldn’t be believed.

When Trudeau 2.0 was elected into office, it was on campaigning about a transparent government, electoral reform, feminism, and Indigenous rights—it was a campaign based on “sunny ways” or whatever.

Officially, the Liberals campaigned on 231 promises. Along with gender parity in cabinet and ensuring gender-based impact analysis on cabinet decision-making, other promises that directly or indirectly affected women included launching the inquiry into Missing and Murdered Indigenous Women and Girls (MMIWG), developing a new National Early Learning and Child Care Framework, implementing a Canada Child Benefit, electoral reform, and including representatives from women’s groups on the Canadian Firearms Advisory Committee.

When the Liberal government announced it was backpedalling on one of its major campaign promises, electoral reform, and let then-Minister of Democratic Institutions, Maryam Monsef become the scapegoat, it let down a lot of women.

Despite making up just over half of the population, we still only represent 26 percent of our federal government so gender parity in cabinet seemed big.

Between 2016 and 2018, 43 percent of Governor in Council appointees (the people who get paid to work on federal commissions, boards, crown corporations, agencies, and tribunals) had gone to women; women make up
46 percent of the Senate.

Canada used to be ranked 50th in terms of gender equality internationally and now it ranks 62nd. We aren’t advancing as fast as other countries, like Bolivia, Iraq and Kazakhstan, in terms of parliamentary gender equality. The United Nations suggests 30 percent leads to a shift in policy and practice in government. This slug-paced crawl towards gender parity in parliament won’t get us to gender equality elsewhere. In fact, some estimate it  will be 118 years before the gender wage gap is closed.

Last December the government finally passed the long-awaited Pay Equity Act to force equal pay between men and women employed in federally regulated workplaces—so it doesn’t help women working in the hospitality or service industries, post-secondary institutions or health care, among others. This was followed by creating the Department for Women and Gender Equality in December—elevating the Status of Women Canada from an agency within the Department of Canadian Heritage to its own full department.

The Canadian Gender Budgeting Act also passed in December 2018, which requires the government to consider gender and diversity in taxation and resource allocation decisions and in the development of policy in a budgetary context.

Persistent and just-as-large gaps remain in pensions, parental leave, and health care. Initiatives meant to decrease these gaps need to be adequately funded: otherwise, they’re window dressings on a decaying house. Trudeau has made marked advances in his feminist agenda that deserve recognition, but a government that only waters the leaves will starve the roots, inhibiting true growth.