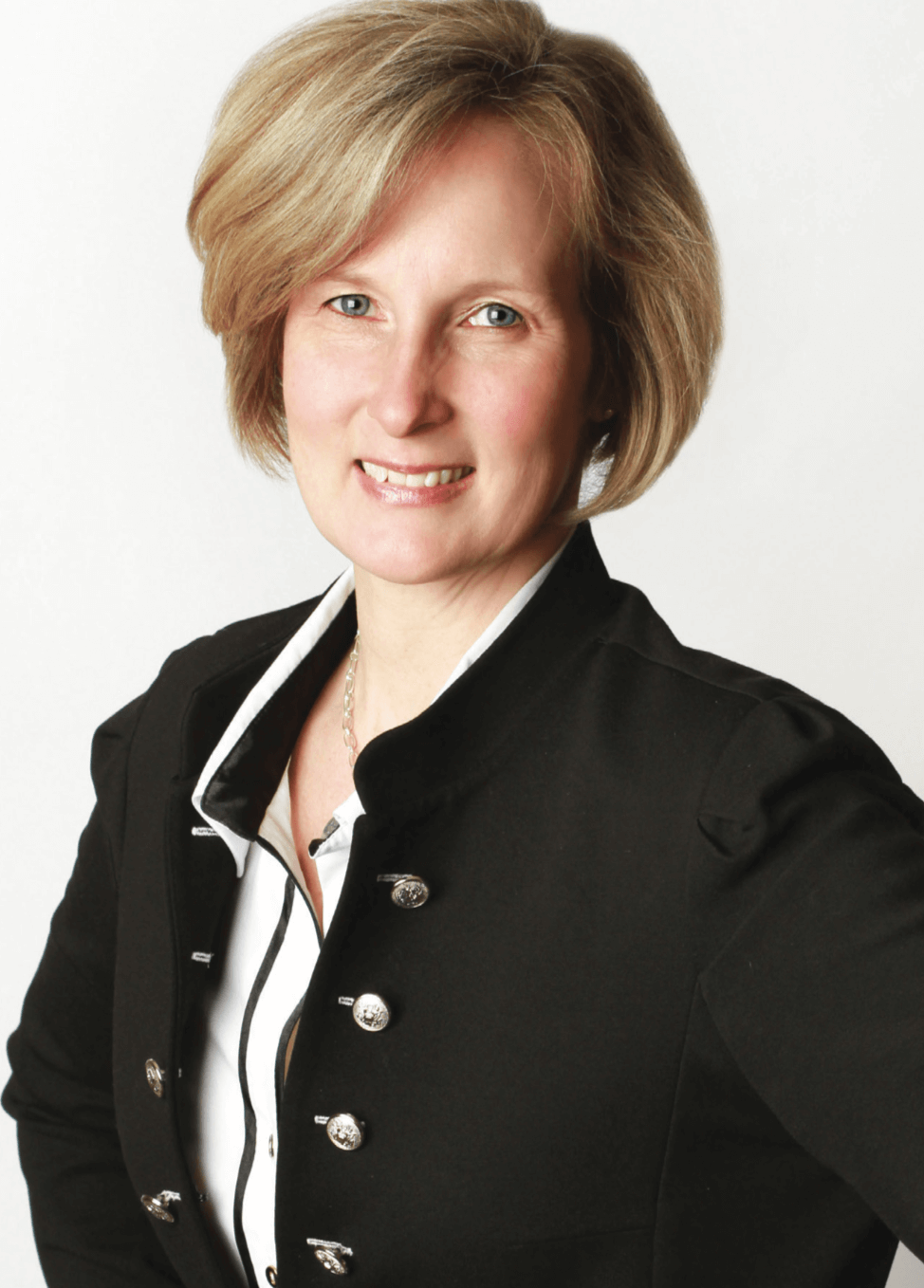 As a child, Tim Johnson was sexually abused by multiple adults. Brief therapy sessions then didn’t help him. “I wasn’t ready for it,” says Johnson, who’s now a paramedic in York Region, Ont. As an adult, memories of his abuse started creeping back until he hit rock bottom. “One day I left work with the intent to go home and kill myself,” he says. “I was either going to find a way to fight back or put myself in the grave.”

Johnson chose to fight back. In September 2011, he showed up at Cedar Centre and begged them to take him in. Over its 31-year history, the Newmarket, Ont.-based non-profit has helped save many lives like Johnson’s. The centre provides intense, personalized trauma therapy to those who have suffered childhood sexual abuse or other forms of interpersonal violence. It’s run by a staff of therapists, counsellors, volunteers, and Alison Peck, the centre’s executive director, who work to ensure victims of trauma get the help they need.

When the centre was nearing its 30th anniversary in 2016, it underwent a rebrand. Called the York Region Abuse Program at the time, the centre had long been considered the region’s best kept secret. Successful as it was, Peck wanted more people to know about it, and she wanted its name to reflect their doors-open philosophy.

“Abuse is a big word,” says Peck. Switching to “Cedar Centre” has not only de-limited the organization’s reach and work in trauma, but also conveyed that, like the cedar tree, the centre is that place where the fragile can gather for shelter during difficult times of the year. “This is where they can find safety and security, and learn to seed, nest, and fly back into nature,” she says.

Cedar Centre’s trauma therapists are a mix of psychotherapists and social workers practicing psychotherapy. While she is not a trained psychologist herself, Peck provides support to those dealing with secondary trauma or compassion fatigue through her own private practice.

Operating Cedar Centre is at once the most difficult and rewarding work of Peck’s career. Certainly, it’s invaluable. The most recent Statistics Canada numbers show that 33 percent of Canadian adults experienced childhood trauma. Of them, 67 percent never told friends or family about it and 93 percent didn’t report the incidents to authorities. The impacts on a person’s life are severe and long-lasting. Adults who experienced physical or sexual abuse are more than twice as likely to have psychological limitations and to experience violence as adults, and nearly twice as likely to use illegal substances than those who had not experienced childhood trauma, even with similar education, employment, and income levels.

Meanwhile, a 2012 study measured the economic impact of not treating childhood trauma at about $270,000 over the course of a victim’s life, to say nothing of the immeasurable social and emotional impacts.

After three years of therapy and group sessions at the centre, Johnson, the paramedic from York Region, felt empowered to take his abuser to court, with his Cedar Centre therapist at his side for some appearances. “Their therapists are very supportive and nonjudgmental,” says Johnson. “They allow you to have your voice and they validate what’s being said.” Today, Johnson is an advocate for Cedar Centre’s work, and a member of its Speakers Bureau, which allows former adult patients of the centre to share their lived experiences of trauma and stories of recovery.

Delivering these services isn’t easy for many reasons. But Peck says the biggest challenge is funding. Despite raising about $100,000 per year through their annual fundraising activities, plus support from the United Way, the centre’s resources are tapped. For clients 18 years and older, there’s a year-and-a-half to two-year wait-list, which is expected to grow by half a year every quarter. The wait-list is merely to receive the basic services patients need before they’re moved onto more intensive therapy.

This is significant for someone who has, after much consideration, committed to a trauma program. “Trauma work is tough work, and to ask people to wait for that long is difficult,” she says.

According to Peck, those who come through Cedar Centre’s doors to use its services “are probably the most resilient people I know because they have survived terrible things that have happened to them. They’ve been able to draw on their inner resources to make it to our door. If they can show up, I can show up too.”