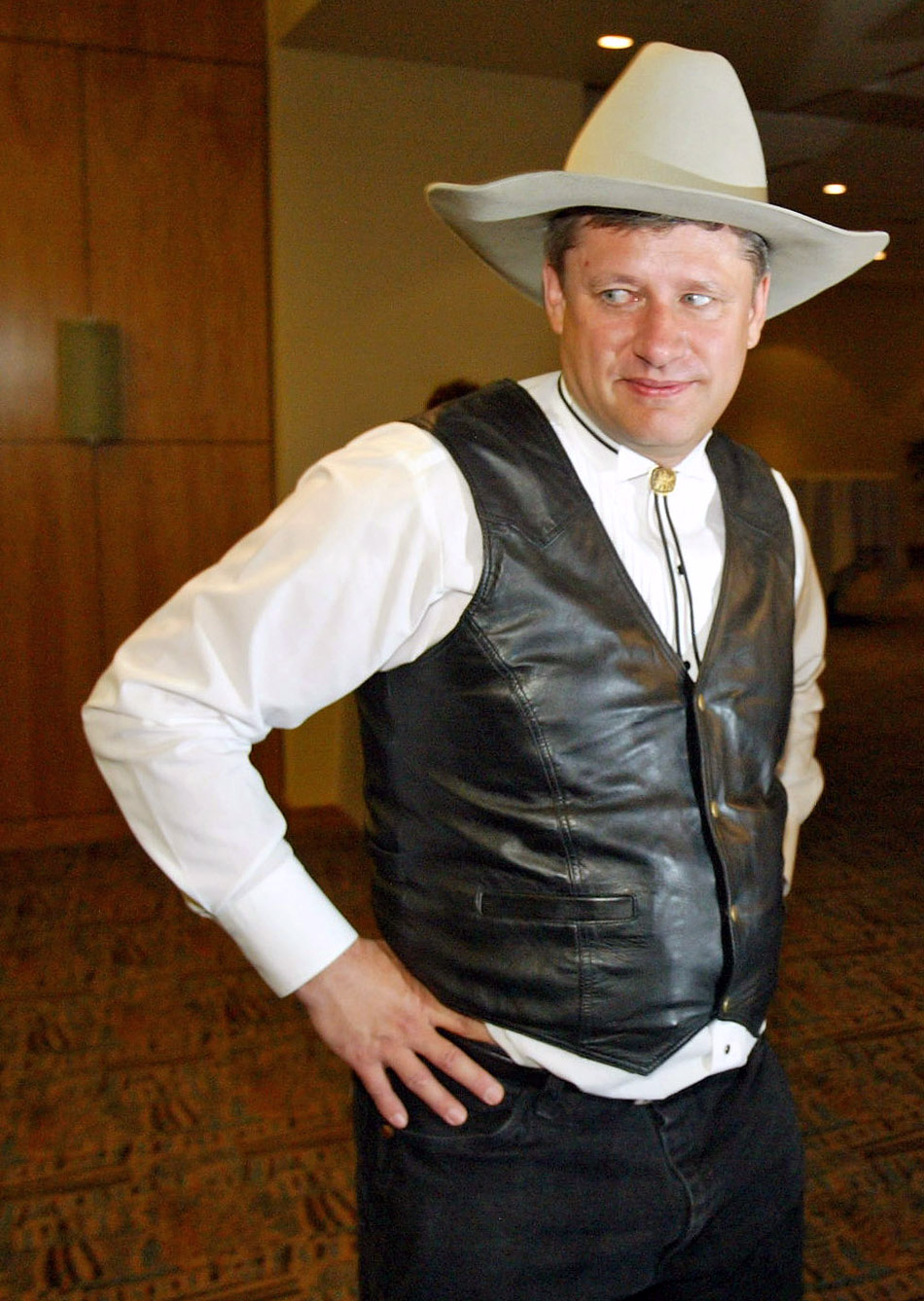 The image of Stephen Harper “muzzling” anybody frightens me. Hair slightly un-coifed, half a glass of Chablis to the wind, his dog-eared copy of Atlas Shrugged has been tucked away on the dresser where his tighty-whiteys are neatly folded in the drawers below. It’s Friday night god dammit and Stephen’s here to party. The safe word is: prorogation.

My musings on our Prime Minister’s psychosexual tendencies aside, as most of us have heard, the real muzzling is going on in the research lab not the bedroom.

On September 22, the New York Times Editorial Board wrote a piece criticizing our government’s policy of obstruction between scientists and the media. The board notes, “There was trouble of this kind here [America] in the George W. Bush years, when scientists were asked to toe the party line on climate policy and endangered species. But nothing came close to what is being done in Canada.”

Let’s just all live with that quote for a few minutes.

I’m not sure what to be more embarrassed about: that the newspaper of record (in a country where 57 percent of the people believe that the devil is an actual real thing) has felt compelled to completely justifiably trash our government and characterize the issue as “an attempt to guarantee public ignorance.”

That the shit-tonne of great Canadian reporting on this subject has gone largely un-read.

What I do know is that this government’s policy of stifling communication, particularly on the topic of scientific research, is indicative of controlling a message that is so at odds with what I identify as Canadian that it sickens me to think about it. Isn’t this consolidation of power precisely what a multi-party, bicameral legislature is designed to safeguard against?

So how does the Prime Minister, who has adorably said (with a straight face) that he “believes in small government” and “doesn’t believe in imposing his values on people” justify his government’s actions? He doesn’t of course. He does what researchers are being instructed to do: evade and avoid.

But wait, the Information Commissioner (a largely toothless position) Suzanne Legault (appointed by Harper) is investigating a complaint brought against the government that states their policy is illegal under the Access to Information Act. So Canadians have that going for them…

Until then, Canadian scientists will continue to stand in solidarity with their government-owned brethren, fighting for transparency in what is supposed to be an apolitical field. Also, organizations like Evidence for Democracy,  the Canadian Science Writers’ Association and Democracy Watch are committed to being vocal about the issue and keeping it in the public consciousness.

University of Ottawa biologist, Jeremy Kerr, summed it up well at a rally against muzzling when he said: “The facts do not change just because the Harper government has chosen ignorance over evidence and ideology over honesty.”

The facts don’t seem to be much of an issue for the majority of Canadians, fearlessly led by the Harper government. However, anyone who believes that restricting Canada’s access to unfiltered scientific research is wrong will continue to get screwed. What was that safe word again?