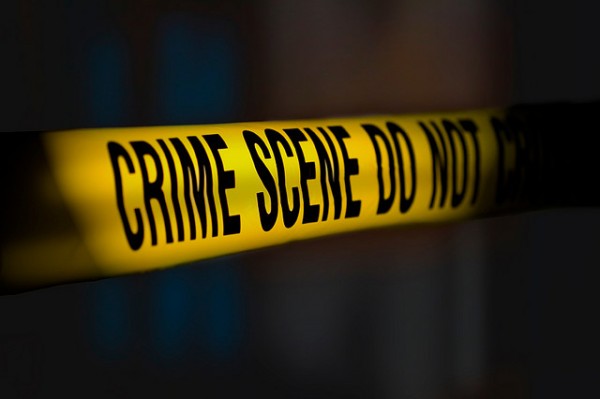 “We do not use statistics as an excuse not to get tough on criminals.” That was federal Justice Minister Rob Nicholson’s astonishing response to Statistics Canada’s finding in July that crime rates in Canada now stand at the same level they did in 1973. Don’t bother us with the facts, was Nicholson’s meaning, our minds are made up. We’re going to get tough on crime—despite the fact that the criminals have gone soft on us.

Stephen Harper’s new majority government vowed last spring to pass an omnibus crime bill during the first 100 sitting days of the new parliament, a deadline that is fast approaching. The bulk of the bill is dedicated to introducing new mandatory minimum sentences for drug-related offences. For instance, the last incarnation of the bill (it was never voted on before the last election and could change) specified a minimum one-year sentence for any drug crime on behalf of a gang or involving a weapon. The minimum raised to two years if the crime was committed near a school. Producing a drug nets a mandatory three years if the production posed a threat to minors or public health.

You don’t have to condone criminality to see that mandatory minimums, especially for drug-related crime, are the kind of cynical laws that play well on voter doorsteps and fail miserably in almost every other context. They don’t make the general public any safer; they harden minor criminals in the crucible of prison; and they cost a fortune.

Judges don’t like them, since they tie their hands and leave no room for context or, well, judgment (Justice John Gomery calls such legislation “a slap in the face” to judges). Prosecutors seldom like them, since they provide defendants no incentive to plead guilty in exchange for a lesser punishment. Corrections officials’ feelings are mixed at best; their budgets inevitably swell, but overcrowding causes greater problems.

Even the United States—the world capital of magical thinking on drug crime—is backpedalling on mandatory minimums for drug cases. A CBC report found a dozen states— Republican- and Democrat-run—that are repealing mandatory minimums. They cite a comprehensive array of complaints, from abstract doubts about the constitutionality of the practice, to practical, bottom-line problems with out-of-control policing and corrections costs.

The facts show that Canadians are safer than they have been in two generations, yet the Harper government is plunging ahead anyway. This policy will inflate the government’s corrections budget to $3.1 billion in 2012–2013 (including $466 million just to build new prisons). For that price tag you’d hope to bag the kingpins—but of course, that’s not what this is about. Instead we will victimize and incarcerate the most impoverished and desperate small time crooks and call it justice. If you believe that poverty reduction, alternative sentencing, addiction counselling, and evidence-based policymaking are better ideas, this government has one word for you: tough.