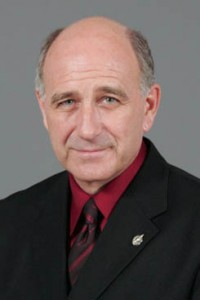 In this edition of Listen to This, Nick Taylor-Vaisey talks with Glen Pearson, Liberal party critic on International Cooperation and MP for London North Centre. In the aftermath of the Haitian earthquake, and with the deadline for withdrawing Canadian troops from Afghanistan approaching, Pearson discusses the successes and failures of Canada’s international assistance efforts in both countries, the partisan moves that influence government choices in which areas of the world to concentrate on, and where Canada’s focus is likely to turn next.