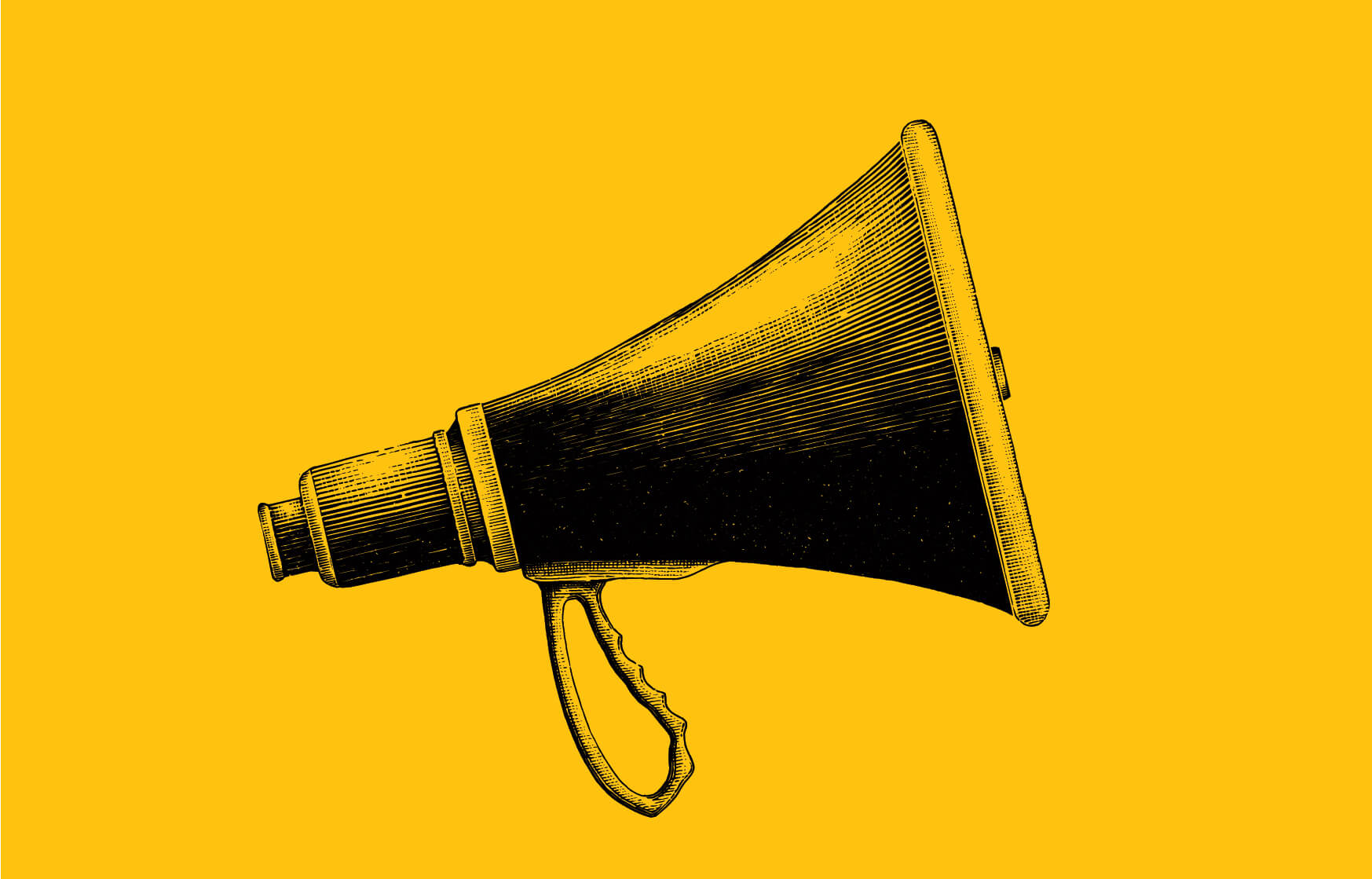 Democracy in Canada is premised on the idea that we vote for candidates who are best suited to exercise their judgment, act on our preferences, or a combination of both. Often, it seems, members of Parliament opt for the third approach. But whose interests get represented? For one, the governing class and the capitalists who underwrite them. But, more particularly, it’s those who are likely to turn up at the ballot box.

Elections Canada estimates that in the 2019 election, roughly 54 percent of voters aged 18 to 24 cast a ballot. That’s low especially compared to a turnout of 65 percent in the 35-44 age bracket, 68 percent in the 45 to 54 group, 73 percent among 55- to 64-year-olds, and a remarkable 79 percent for the 65 to 74 cohort. That turnout distribution is common and reflects a typical gap—as seen in 2015 and 2011. This gap has largely remained even as overall voter turnout has been on the rise since 2011. For this year, Elections Canada has canceled its Vote on Campus program, citing the pandemic and minority Parliament, which left them with short notice of the election call. That won’t help things, as the absence of the program, piloted in 2015, will make it harder for some young people to vote.

The spread between younger and older voter turnout presents two issues: it produces electoral returns that are not representative of the preferences of the population and it underwrites an asymmetrical representation of issues that get addressed by politicians—or how they get addressed.

In January, pollster Philippe J. Fournier wrote in Maclean’s Magazine that young voters can play a central role in determining an election, as they did in 2015 when the Liberals formed a majority government. But, he cautioned, with an eye on the polls, “Leading among younger voters is…a double-edged sword for any political party: While this theoretical support does inflate a party’s national number in the polls, it also means it could very well underperform its polls on election night if young voters are not motivated enough to, well, bother voting.”

A Léger poll taken in late August has the NDP favoured by 18–34-year-olds at 37 percent compared to 27 percent for the Liberals and 23 percent for the Conservatives. For those aged 55 and older, the order changes: 37 percent Liberal, 34 percent Conservative, and 14 percent for the NDP. This is common. The data suggests if we were to see full turnout, we would have a different electoral outcome than with turnout that disproportionately favours the preferences of older voters.

Mobilizing young voters requires parties that engage them and speak to the issues they care about. Just ahead of the election launch, Abacus Data found younger millennials and Gen Z voters—those 25 years old and younger—cited cost of living as a top issue ahead of climate change and poverty and inequality. Rounding out the top five issues of primary concern were access to healthcare and housing. Reconciliation with Indigenous Peoples was a top issue for 32 percent of respondents.

Comparing top issues across age groups, Abacus consultant Oksana Kishchuk looks to millennial voters, the largest voting cohort, and finds “a 25-point gap between cost of living and the second most important issue,” which happens to be climate change and the environment. But breaking down the numbers, she notes “Cost of living is still a top issue for both older and younger millennials (and Gen Z), but younger millennials and Gen Z are in fact placing more importance on the social issues we might expect younger people to be passionate about.” Of further note, and perhaps surprise, is “Millennials as a whole are almost entirely aligned with boomers on social issues like climate change and the environment and Indigenous reconciliation, and even on housing…But with cost of living, there is a 19-point gap between the percentage of boomers that placed this as a top 5 issue, and the percentage of millennials.” The focus on cost of living aligns millennials with Gen X voters, 66 percent of whom cited it as a top concern but diverges among the younger millennial cohort, who cited Indigenous reconciliation more often than older millennials, Gen Xers, and boomers.

Whichever way you look at it, cost of living matters a lot to young voters. One way to address the issue is structural economic reform. In August, Innovative Research Group found in a survey of over 1200 Canadians, that 53 percent of Canadians believe “the economy needs to be radically transformed,” with men 18-34 outpacing the average with 57 percent support and women of the same age group at 58 percent. Just 34 percent of men over 55 years old (but 54 percent of women) agreed. But how? The top policy flagged by respondents was a universal basic income, with 51 percent of respondents selecting it as among the three most important transformations – and 26 percent citing it as the most important – just ahead of an increase in social services.

This data suggests that young voters want aggressive policy to meet the rising and intersecting crises we face, chief among them climate change and economic insecurity. But Samantha Reusch, executive director of Apathy is Boring—a non-partisan, non-profit focused on youth citizenship—says getting young voters to turn out requires engagement. “Encouraging young people to vote and getting them out to the polls takes sustained investment. What that means is focusing on issues and priorities that young people care about.” Yet, parties fail to sustain youth outreach. “Because we turn out in fewer numbers, it’s not always the case that parties and leaders prioritize the issues young people care about or speak to them during an election campaign—and certainly between election campaigns we don’t see the same investment in engaging with young people.”

What can be done? Reusch says her organization’s approach is “to meet young people where they already are,” which means “connecting issues that young people already care so much about back to the federal election.” She thinks climate change will be one of those issues along with social movements including anti-Black racism, Indigenous reconciliation, and efforts to combat anti-Asian hate. Affordability and the economy rank high on the list, too. “These things impact young people and I think that…if leaders are focused on addressing these issues in the campaign, there’s a chance they could bolster turnout significantly.”